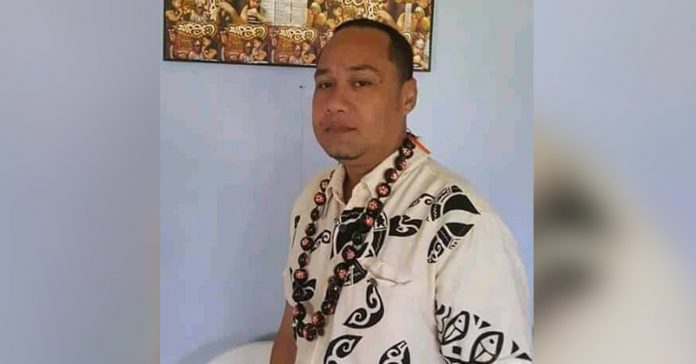 Sipili is being charged with grievous bodily harm after an incident last year where he was accused of using a machete to assault a male at Solosolo.

Nanai was initially charged with attempted murder in connection to the alleged incident which landed the vitim in hospital last August.

A Samoa Global News source who does not want to be named says the victim involved had a laceration on the head and lost two fingers as a result of the incident.

Nanai pleaded guilty to an amendment charge of causing grievous bodily harm and was set for sentence before Justice Tafaoimalo Leilani Tuala-Warren on the 10th of April, however he did not appear so a warrant of arrest was issued.

In Court this week, Chief Justice Patu informed Nanai of the situation that his lawyer was in.

Nanai told the Court that he wanted to remain with Maiava and that he had already paid his lawyer.

Chief Justice Patu then adjourned the matter to next week Monday.