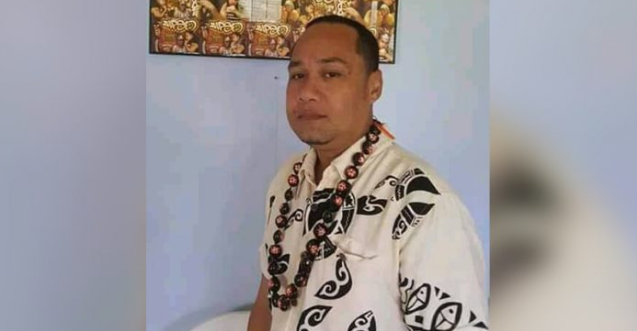 He assaulted his neighbor with a machete at Solosolo. His neighbour was hospitalised for 4 days, suffering a laceration on the head and lost two fingers as a result of the incident.

The victim impact report stated that since the incident he was not able to do his everyday chores because of his missing fingers.

Justice Tuatagaloa said that the Court imposes custodial sentences to deter people from violence using weapons such as machetes.

She said that a custodial sentence is appropriate for such offense.

She also accepted a recommendation by Prosecution for a 5 year starting point given the seriousness of the offense as well as the injuries sustained by the victim where he had lost two of his fingers.

In sentencing Zipso she deducted 12 months for his prevous good character and for being a first offender. 6 months was deducted for his apology to the victim as well as his remorse and 11 months for his early guilty plea.

He was convicted and sentenced to 2 years and 7 months.