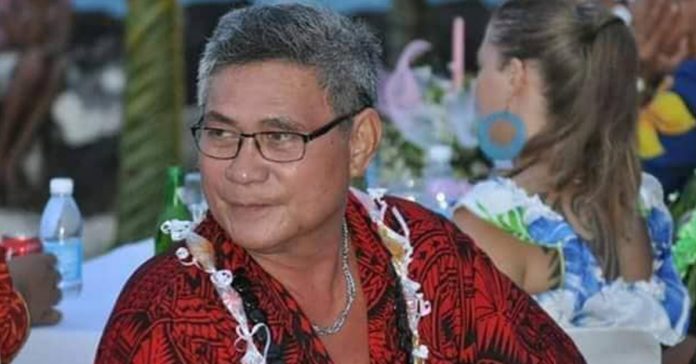 30 January 2019, Apia Samoa. After a ten year battle with prostate cancer, 63 year old Lagomauitumua Venasio Laititi Ah-Hi lost his battle earlier this month and was laid to rest at his home in Auala, Savaii over the weekend.

Ms. Ah Hi said her father was a supporter of the Samoa Cancer Society’s Vave Campaign which urged Samoan men and women to make their health a priority and ensure early detection by seeking the early advice of doctors.

She believed her father had learnt the hard way and that putting off health checks would ultimately have dire consequences on him and his family.

As a keynote speaker for the Pinktober High Tea Event at the Amoa Resort in 2017, Lagomauitumua had been open about his experience of living with cancer while having a spouse who was also battling the insidious disease, and the toll it took on their family,” shared Elizabeth.

“He urged everyone at the event especially Samoan men to rise above the social stigma around intimate body checks and act early to help prevent or cure the disease and spare themselves from the heartache of the diseases debilitating effect on their lives.

Ms Ah-Hi said that Lagomauituna had shared that “Prostate cancer is painful – this disease has had a debilitating effect on my life especially for someone like me who in my younger days till diagnosis could never sit still.”

“Sometimes out of shame and this is particularly true for us men, we don’t want to talk about it or get checkups of our most intimate body parts but hopefully if we can get past that, the doctors can detect the cancer early enough to be able to treat it.”

Lagomauitumua returned from the United States of American in the year 2008 where he spent his last decade receiving treatment for prostate cancer in New Zealand while based in Auala with his late wife Akenese Ah-Hi.

He remained steadfast in the belief that a positive attitude and strong faith in God was important in fighting the disease and living a satisfying life.

“This is how I look at cancer” he said “ even if we have it – we must try our best not to let it take up too much mental space because we need mental strength to get through this – otherwise we will be adding more stress onto ourselves which only feeds this disease.”

Ms. Ah-Hi said her father passed away on his late wife’s birthday where she would have been 63 years of age. 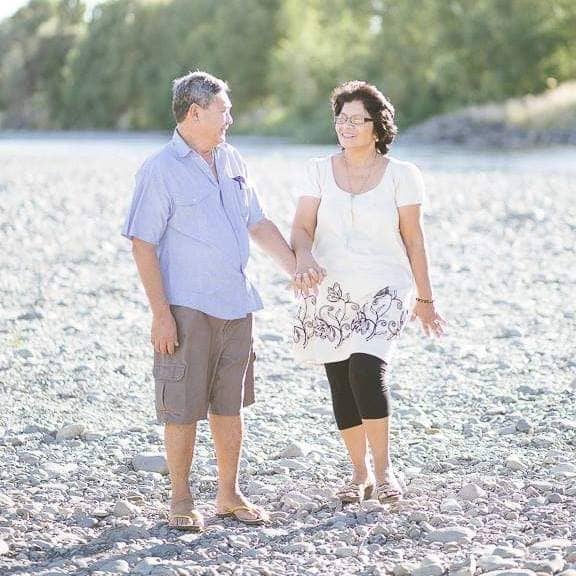 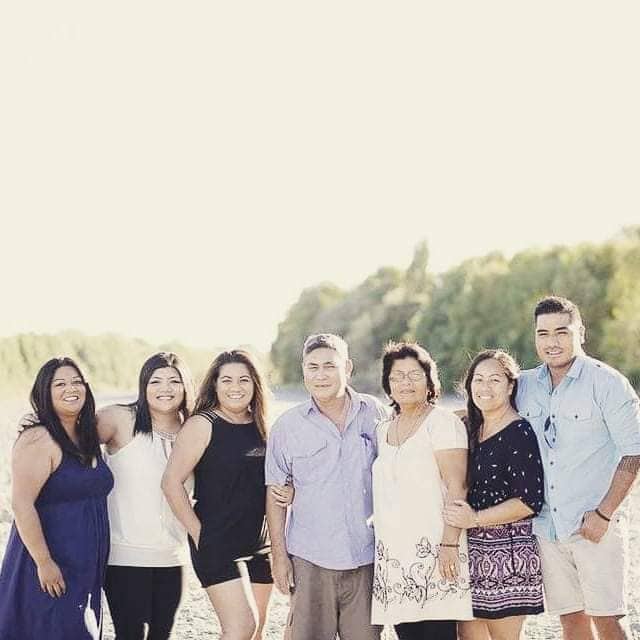 Ms. Ah Hi said her father was her hero.

“He was tough but he was also tender with a witty sense of humour,” she said.

“Dad was typical of those in his generation who believed in plain hard work and commitment in any initiative you took up.

“He was a complex man, he was always straightforward and honest but at the same time he was loving, diplomatic and had a big heart for people going out of his way to share whatever he could.”