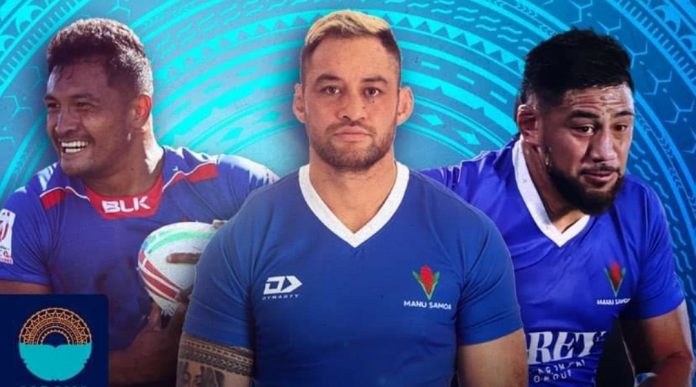 The Moana Pasifika have signed their second Samoan Trio in seven days, this time in the forward pack.

Henry Time-Stowers off the back of his outstanding performances for Samoa against Tonga, earned himself a contract with Canterbury for the 2021 NPC season. He has carried his good form into the NPC playing every game so far for Canterbury. Time-Stowers captained the Samoa U20 in 2014 before earning himself a call up to the NZ U20 squad in 2015.  The strong running No. 8 played two seasons for Bay of Plenty after his U20s career before signing with Australian Franchise Western Force, where he has been until today’s announcement.

Alamanda Motuga, much like Tomasi Alosio and Neria Fomai, started his international career in the 7’s format. Motuga has represented Samoa in 36 Seven’s World Series tournaments since making his debut in 2016.

In 2019, Motuga made his debut for Manu Samoa against Tonga in the Pacific Nations Cup. The Counties Manukau open-side flanker was called into the Manu Samoa RWC 2019 campaign as an injury replacement for loose foward Afa Amosa. Motuga represented Moana Pasifika last year in the inaugural match against the NZ Maoris and scored a try.

Jack Lam, the most experienced of today’s signings, has played 35 matches for Manu Samoa since making his debut in 2013. The Hamilton native signed with Waikato in 2009 and played there for four years while playing his Super Rugby footy with the Hurricanes where we played 53 matches.

Lam became the Manu Samoa captain and was the Men in Blues leader at the 2019 RWC. Lam signed with Waikato for the 2021 NPC season after his two international matches in July against Tonga.

Six Manu Samoa players have now signed with Moana Pasifika. The Super Rugby tournament will provide them and other Pacific players  with the much needed consistent exposure to high quality rugby. This will in turn help players to boost their performances for their national sides.

Tier Two rugby nations continue to have much less opportunity to play international test matches compared to Tier One countries and Covid-19 border lockdowns has further exasperated the situation with more developed countries having the resources to continue their travel arrangements while smaller island nations forced to cancel the few fixtures they do get in the year. 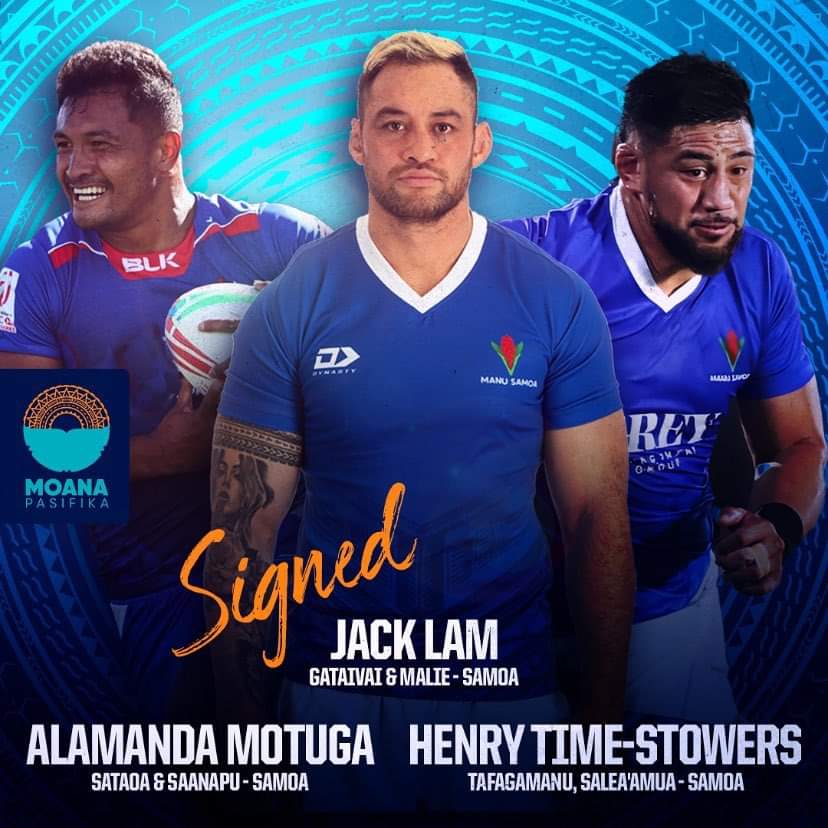