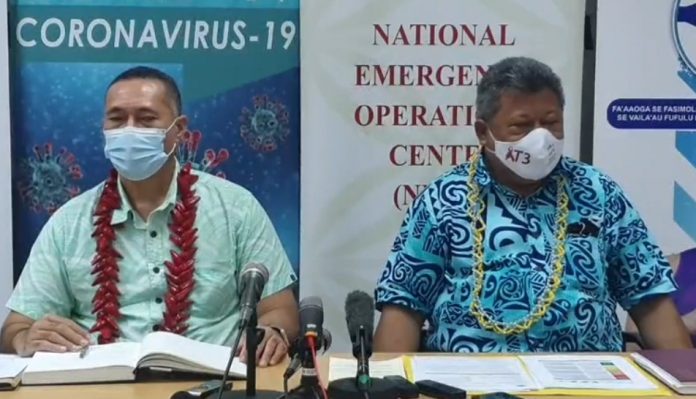 It is unknown if Samoa’s one active case of coronavirus has the new Covid-19 variant or not.

A 16 year old boy who travelled from the United States with his mother tested positive upon arrival at Faleolo International Airport.

A second test had also returned positive, however, health officials confirm the boy’s mother has tested negative both times.

Blood samples from the 16 year old boy will be sent to  New Zealand to identify whether it is, in fact, the new Covid19 variant. 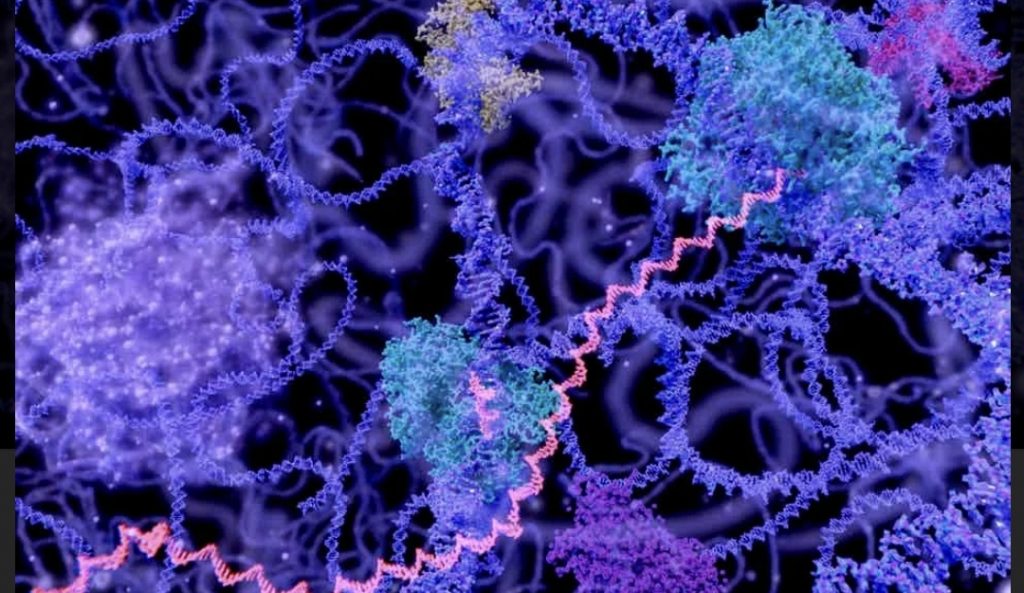 Director General of Health Leausa Dr Take Naseri said tests to be done in NZ would seek the genomic profile of the virus and determine if this is one of the new strains, which has been found to be much more contagious.

Leausa Dr Take Naseri told the media today that these advanced tests cannot to be conducted on Island.

The boy now in a special isolation unit at the Motootua National Hospital continuous to be asymptomatic according to Leausa, however, both he and his mother are monitored closely by the Ministry of Health.

Leausa confirmed all pre-departure tests were negative, and all documentation in order for the 16 uear old.

Leausa did also confirm the boy and his mother spent more than 24 hours in transit, and he could have e been infected during his time at Los Angeles International Airport.

All 161 passengers from last Friday’s repatriation flight are to be tested again tomorrow (Tuesday).