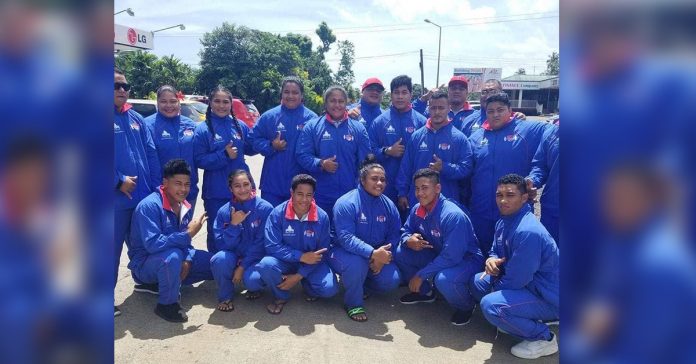 Speaking to Samoa Global News SWF Coach Tuaopepe Jerry Wallkwork says he has been able to select a team after a two week training camp where there were few distractions given China’s national ban on social media. 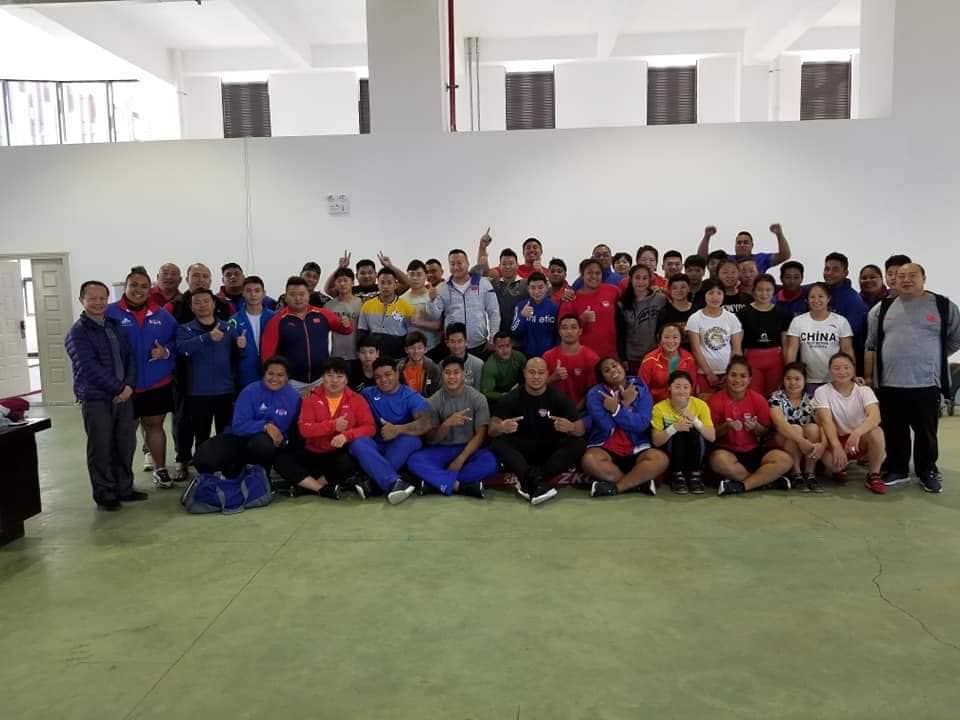 “It was a great experience. It was cold but it was really good for the team,” he said.

“It was a proper training institute and we trained 2-3 times a day together with the Chinese team and it was an excellent environment for training.

“All we did was sleep, eat and train.”

Tuaopepe said it was a lot easier for the team to focus on training because social media and other sites were banned giving team Samoa a lot more time to train without the distraction of phones.

“It was good they were able to focus on their training for the full two weeks.”

“After two weeks of hard training I saw some very postive outcomes from our team as we prepare for a big year ahead; we have a lot of important tournaments this year;

“Almost everyone achieved personal best totals and when we had our last tournament with team China, 50 percent of our Samoan lifters actually won against the Chinese team.”

The President added this is a good result given that China is the best in the world.

Samoa’s weightlifting team plans to hold another camp from the 29th March – 25th of June with a training program of three times a day, six days a week.