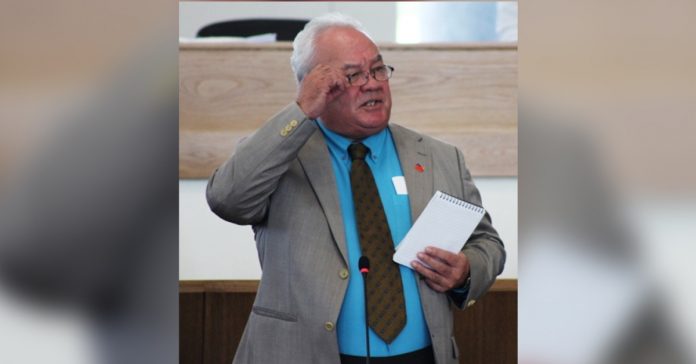 26 June 2019, Apia Samoa. The Minister of Labour Lautafi Fio Selafi Purcell announced in Parliament that a review of the minimum wage for Samoa would begin through a survey in July.

Lautafi spoke about the balance to kept between raising the minimum wage and capacity of employers to sustain affordability.

“To say that the minimum wage is extra sensitive is an understatement and Government is fully aware of the implications when it comes to income issues as they represent the livelihood for families especially those categorised in the low income bracket,” noted Lautafi.

“But we must not be oblivious to the fact that affordability on the part of the employers is also another main contributing factor in calculating the minimum wage.”

Reaffirming the Government’s support, Prime Minister Tuilaepa Sailele Malielegaoi told the legislators that the focus would be on the minimum wage for casual workers who are at the mercy of the demand market and their employers.

“I fear for the Business Community should we include the minimum wage for permanent or salaried employees because it’s the Private Sector which will suffer the consequences,” said Tuilaepa referring to the example in American Samoa where a Federal Government minimum wage increase caused the shut down of tuna processing plants, and hundreds of jobs being lost. 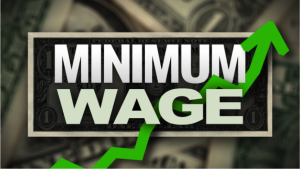 The Samoa First Union has called for the current minimum wage to be lifted from $2.30 per hour to $5 tala per hour.

The Samoa Chamber of Commerce says that they welcome the minimum wage review and that the ceiling placed by Government over the years was mainly due to the sensitivities around the Yazaki plant.

Yazaki had offered employment to over two thousand workers during it’s time in Samoa.

A consultant will start the minimum wage survey in July, and the study’s findings will be reviewed by Cabinet and tabled before Parliament in two to three months time.