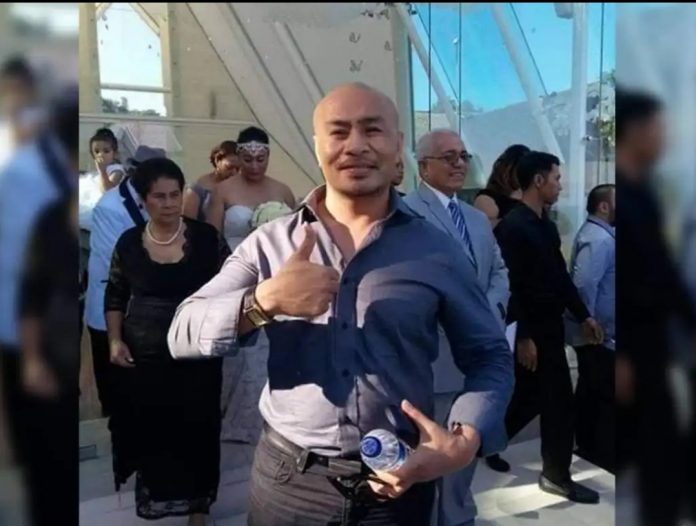 08 September 2019 Apia Samoa.  The Samoa Police Commissioner has confirmed that the process of extradition has begun against a major character in the alleged plot to assassinate the country’s Prime Minister.

“Among others, is the process of extradition against one of the major characters identified by the investigation,” he said.

Commissioner Keil added that this is an assault against the nation and as in any police investigation, they are exploring “anywhere the evidence takes us”.

“Accordingly, the Samoa Police will not cease its investigative responsibilities until a full and clear picture and extent of this criminality is revealed, and those who were involved are brought to face the criminal justice system,” said Su’a.

Commissioner Keil did not identify who was being extradited.

A credible source from the village of Laulii told Samoa Global News that Taualai Leiloa Tuilaepa of Maagiagi, married to a woman of their village was allegedly hired by Tala Pauga as a “hitman”.

The village of Laulii first alerted police on Father’s Day weekend with details of the alleged consipracy.  Sources in the village say that Taualai was provided with a weapon, a vehicle and funds sent via a money transfer operator from Tala Pauga in Australia.

Tala Pauga became known as the man responsible for throwing a pig’s head and dog food as well as uttering swear words towards the Prime Minister of Samoa last year during an event that was held in Brisbane last November.

At the time, Pauga told Samoa Global News that his actions were on a “political level” towards the Samoa Prime Minister.

“It was my protest as a citizen of Australia,”

“I didn’t want to welcome the Prime Minister of Samoa into my country (Australia) where I pay tax”.

He had added, “I am actually proud of what I did and I told everyone that, as well as the other media who contacted me for a comment.”

In other developments of this story, Taualai Leiloa Tuilaepa pleaded guilty to charges of conspiracy to murder in the Supreme Court of Samoa yesterday and is due for sentencing on 30 September 2019.

He is understood to be cooperating with police as a witness and has been remanded at liberty to await Court proceedings. High Chief of Laulii village Leniu Vainiu Taliulu Teo confirmed that Taualai and his wife previously banished were brought back into the village at the request of Police.

“Laulii continues to cooperate with the ongoing police investigation and part of that role is to protect this couple until the case is heard before the Courts,” said Leniu.