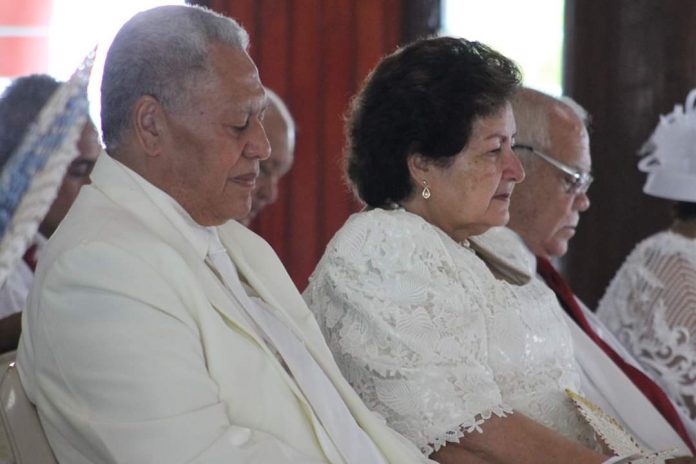 The Government of Samoa held a Special dedication service to officially open the Week of Prayer and Fasting in Samoa last night at the prayer house in Palisi.

The Acting Chief Justice Vui Clarence Nelson and members of the Samoa Judiciary were also present.

Cabinet Ministers and Members of Parliament were also present with many of their spouses.

Government CEOs and their Deputies as well as representative members of regional organisations were present at the service. 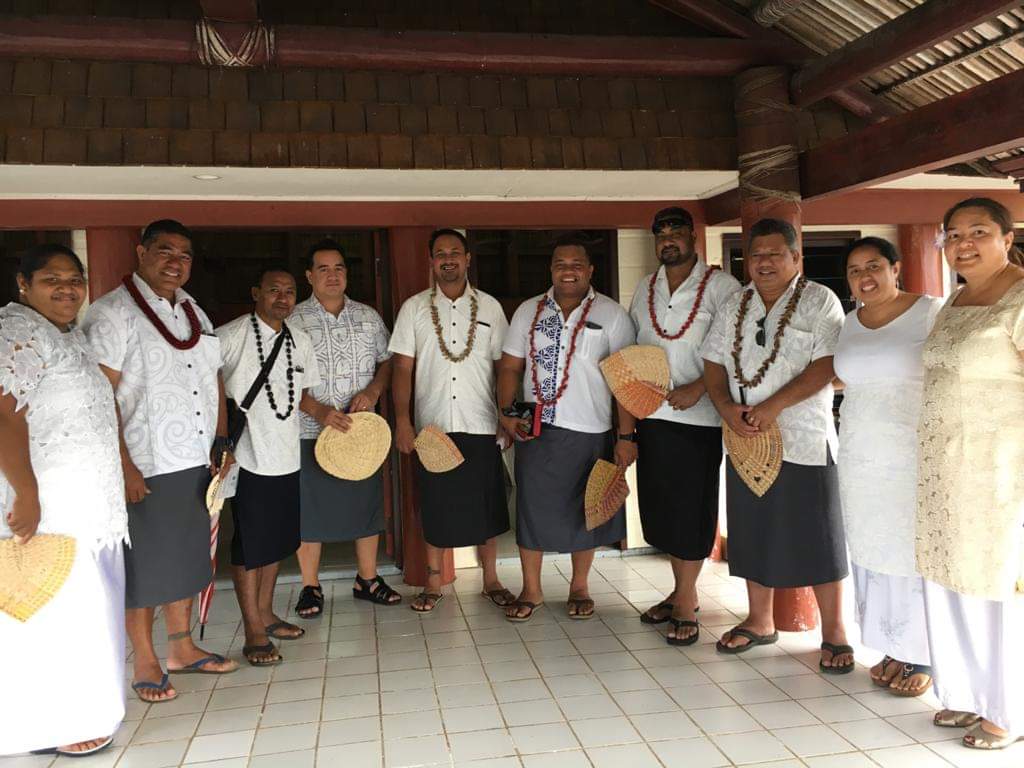 The Week of Prayer and Fasting will officially come to a close on Friday 10th January. 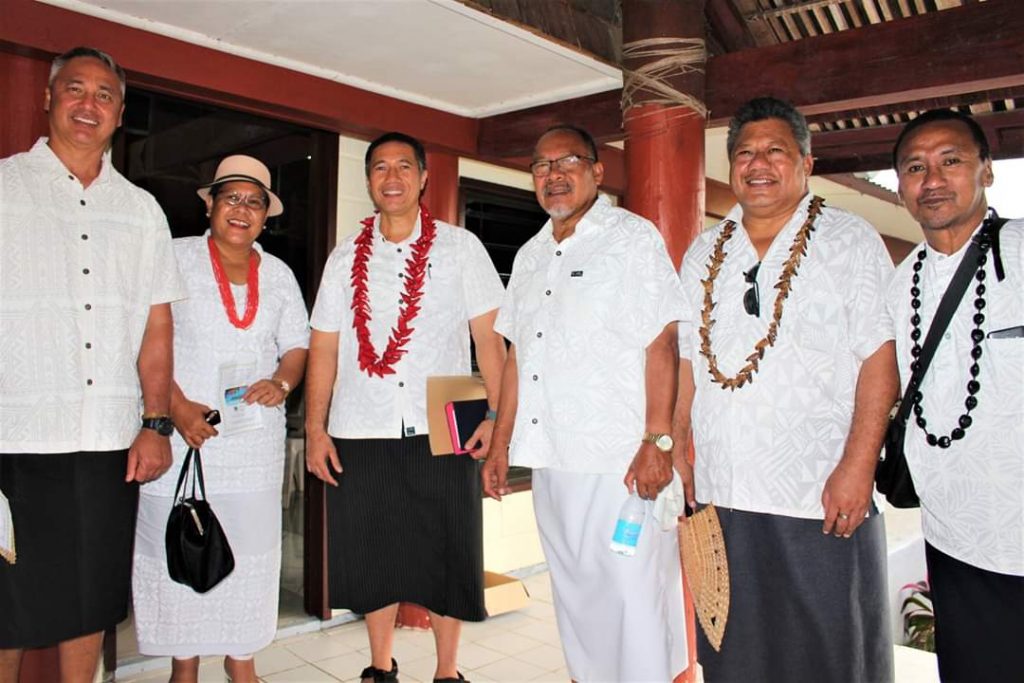