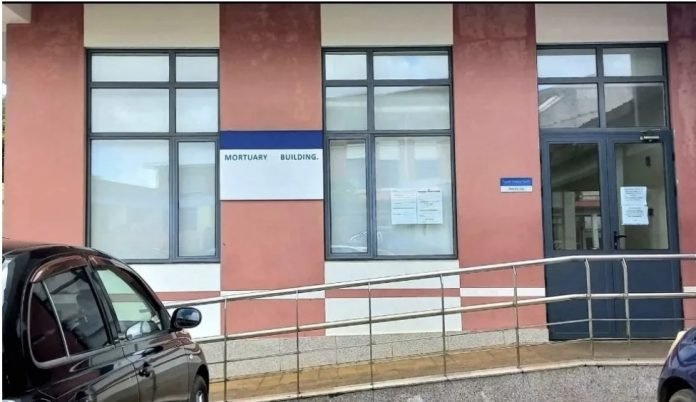 The days of delayed police investigations due to the country having no resident pathologist could be behind us.

Police Commissioner Auapaau Logoitino Filipo has confirmed that discussions are underway towards an agreement of cooperation between the governments of Samoa and Fiji, to ensure a specialist medical pathologist is available to Samoa at any time.

The initiative was one of the wins from Commissioner Auapaau’s latest trip to Fiji, to attend the 49th Pacific Chief of Police Conference last month.

Speaking to Samoa Global News, Auapaau said there was opportunity during the two-day conference for Pacific police departments to share their difficulties and seek solutions through south-south collaboration, and this was one of the ñneeds for Samoa he had raised.

Two weeks ago, a visiting pathologist from Fiji was in Samoa. He worked throughout the weekend and conducted six post-mortem operations on bodies held by police for ongoing investigations into their deaths.

The post mortems included a father and son from Fogapoa, Savaii who had died of gunshot wounds in June, and a 45 year old father from Lalomauga suspected to have died when a tree fell on him on the Saturday before Father’s Day.

A police officer from Safotu in Savaii who died at Tuasivi Hospital in July, and a youth who died after a drinking session in Aleisa, were also operated by the Fijian doctor.

“It is important for us that our people don’t have to wait to bury their loved ones,” said the Police Commissioner. “This has been an ongoing problem, especially during the Covid-19 lockdowns when our usual specialists from New Zealand and Australi.”

“We’re thankful to the Fiji government and to Fiji Police for supporting Samoa to solve this problem for us”.