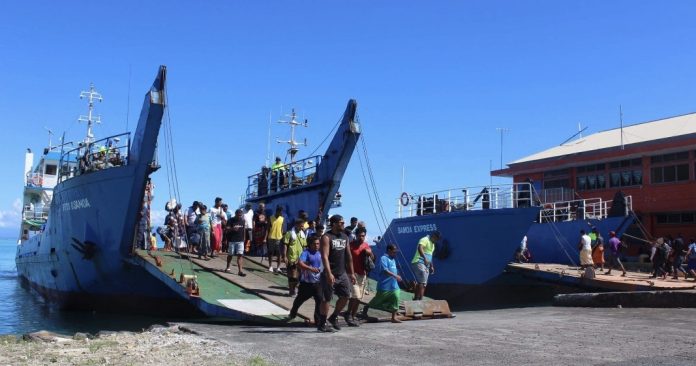 11 November 2021 Apia Samoa. The 20% cut in passenger fares on the inter-island ferry as announced in the Government Budget comes into effect next Monday 15 November 2021.

The reduction applies to passenger fares only and not to the cost of vehicles.

Samoa’s Minister of Finance Mulipola Anarosa Ale Molioo announced a 20% slash to costs on several government services provided by monopolies such as water and electricity, as a way of assisting the nation during the economic hardships of Covid-19. 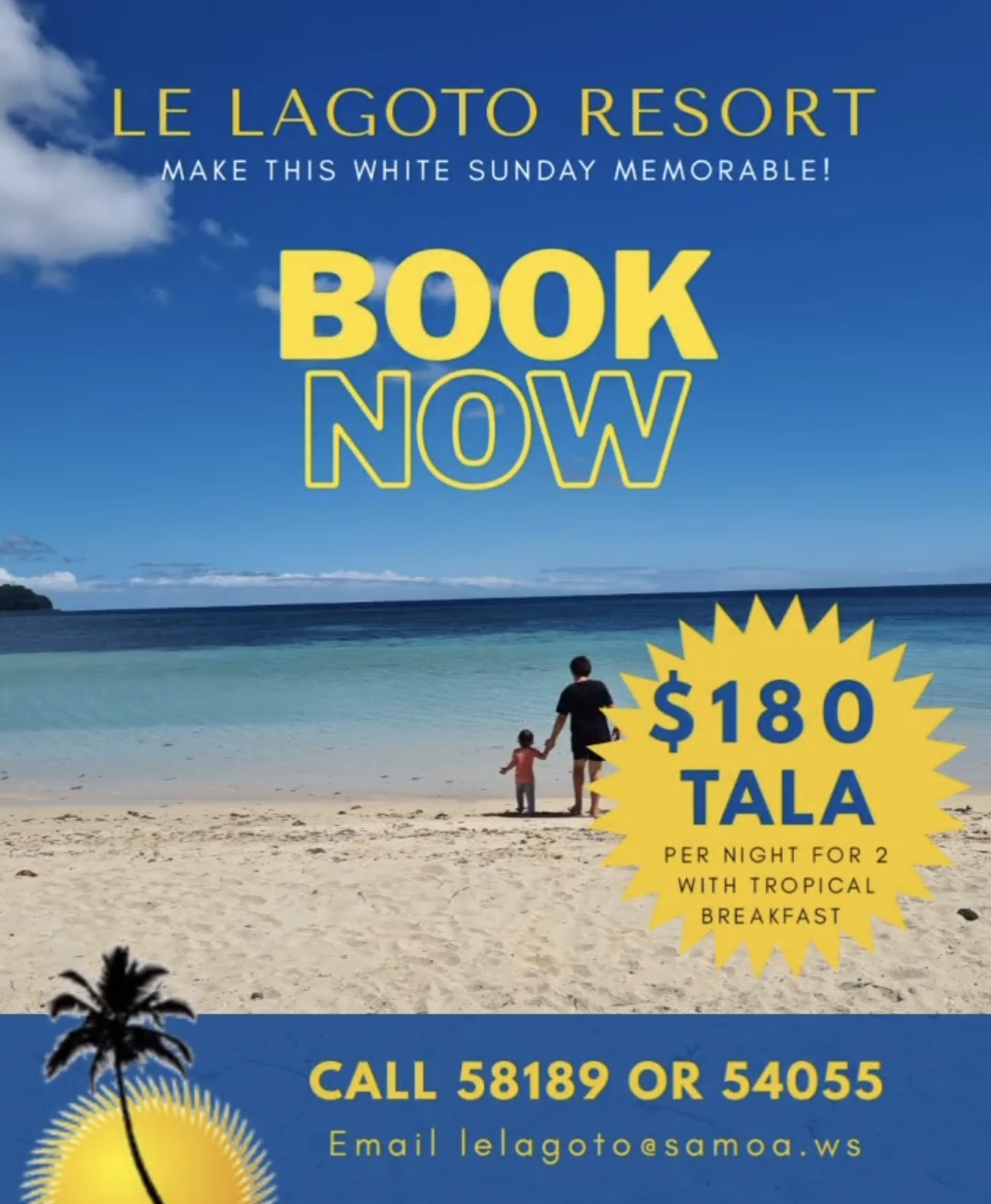 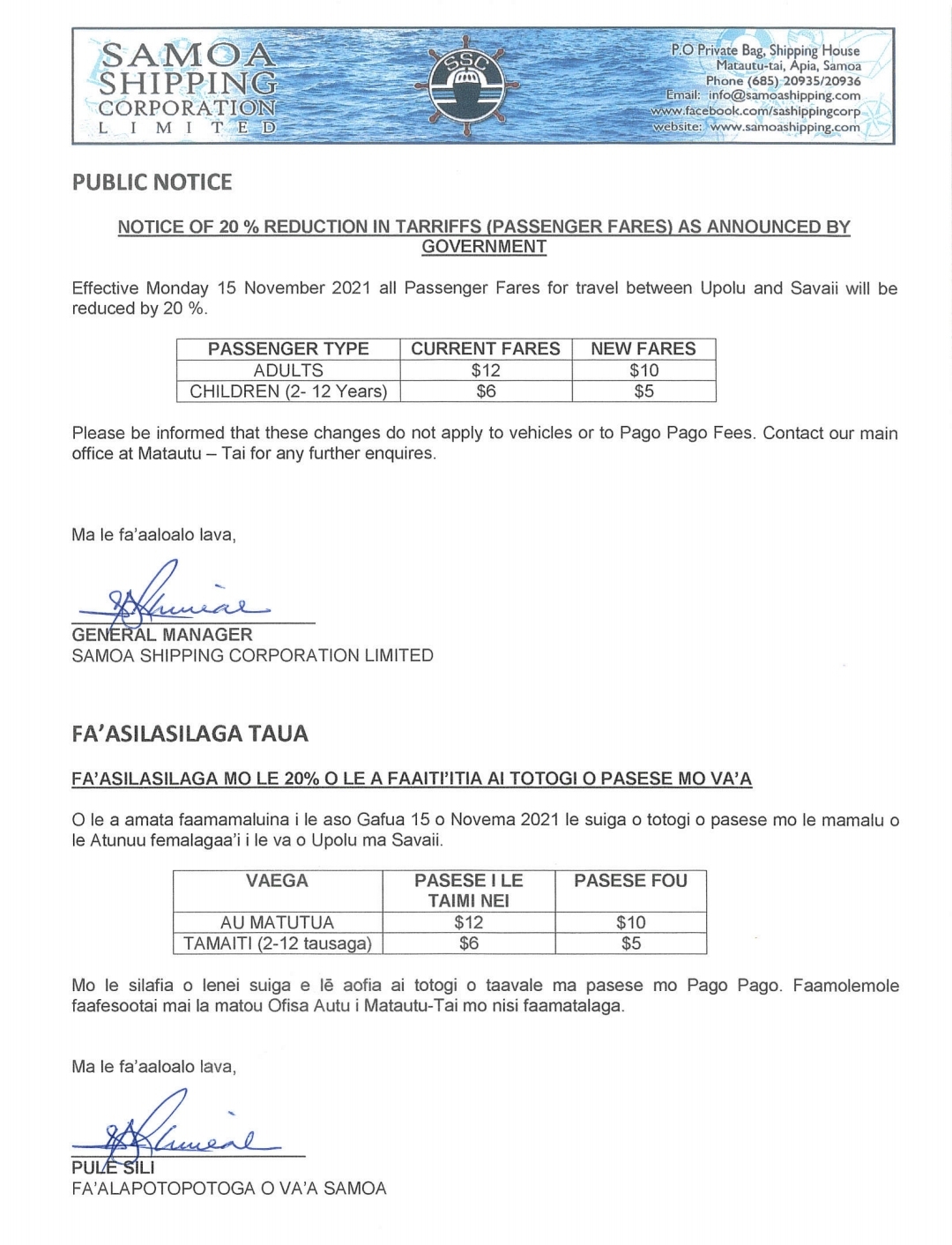