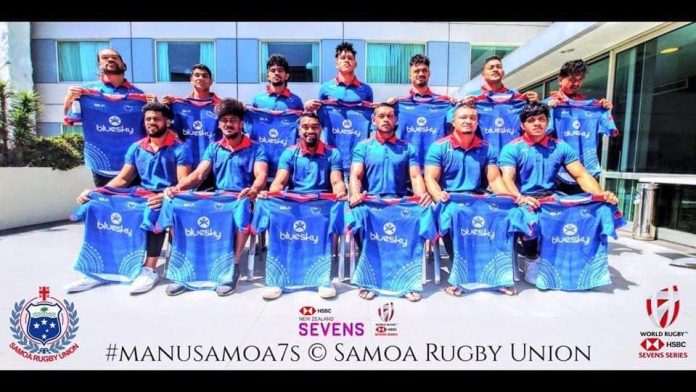 Samoa scored first when David Afamasaga capitalised on an Australian error and strolled under the post for an early 7-0 lead.

Australia wasted no time in scoring an equaliser but that didn’t last long when Joe Perez set up Elisapeta Alofipo for an easy try down the right hand side corner.

Samoa thought they’d take a 12-7 lead into halftime but Australia took advantage of a tired Samoan defence. The Samoa Sevens team looked to not want to be playing when they stopped defending, allowing the Australian try that could have been placed at the corner to stroll under the post.

The men in blue were on the attack before they stood around and looked at the referee waiting for a call while Australia run the length of the field to extend their lead.

Tofatu Solia closed Australia’s lead to only 2 points but there was still no urgency.

Australia won the kickoff at added another 7 to their points total.

Police Charge Grandmother with Negligent Manslaughter for Death of Grandchild

No Court Petition for Sagaga 4, Tuisa Takes an Honorable Defeat and Gives His Blessing to Tagaloatele