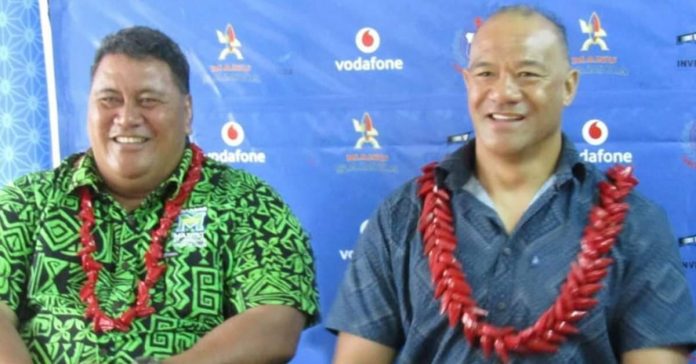 A former Manu Samoa, Tausa Faamaoni Lalomilo has extensive experience at the international level as a former Manager and Head Coach of Samoa Sevens.

Tausa comes to the role as the current coach of the Marist St Joseph’s Sports Club. He has been involved with grassroots rugby development for over 10 years, and has led MSJ Sports Club to wins at regional and international tournaments.

More recently Tausa has been involved with the national Super 9 tournament, taking up coaching roles with the Legends and Knights franchises.

Speaking at a press conference held this morning at the SRU headquarters at Tuanaimato, Muliagatele says Tausa brings with him, a high level of experience and tactical knowledge of the Sevens-specific game.

“The selection was also based on someone that I can work together with;

“The task ahead of us is not easy and the expectations of our people are high,” said Muliagatele. 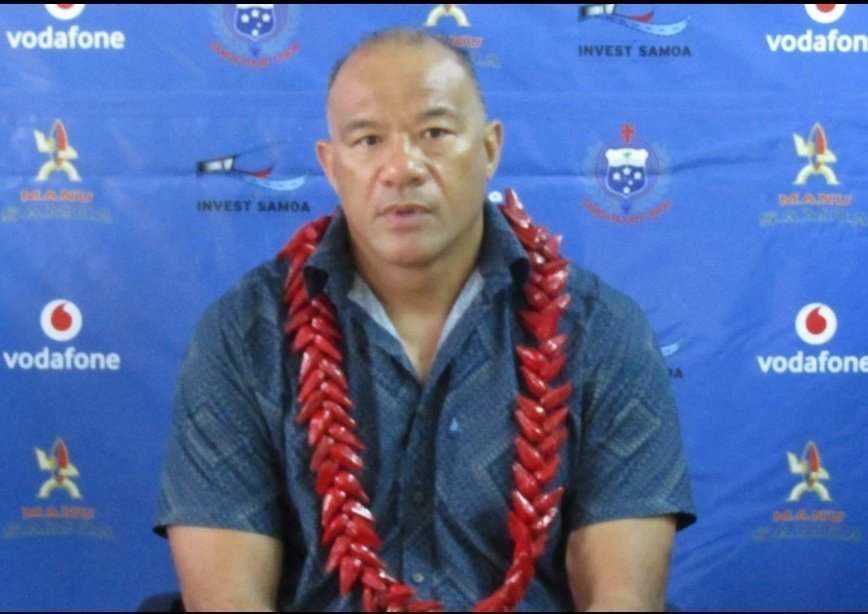 “As you all know in the media, this team can dictate the mood of the country; when Samoa Sevens loses, the whole nation mourns and when this team does well, the whole country is happy”, added the Sevens head coach.

Responding to questions from the press, Tausa reiterated the goal that had been set out by Muliagatele; to focus on creating player depth for selection.

“In developed rugby nations and in countries like Fiji, there are up to 4 players all vying for the same position and the bench is just as strong as the starting line-up,” said Tausa. 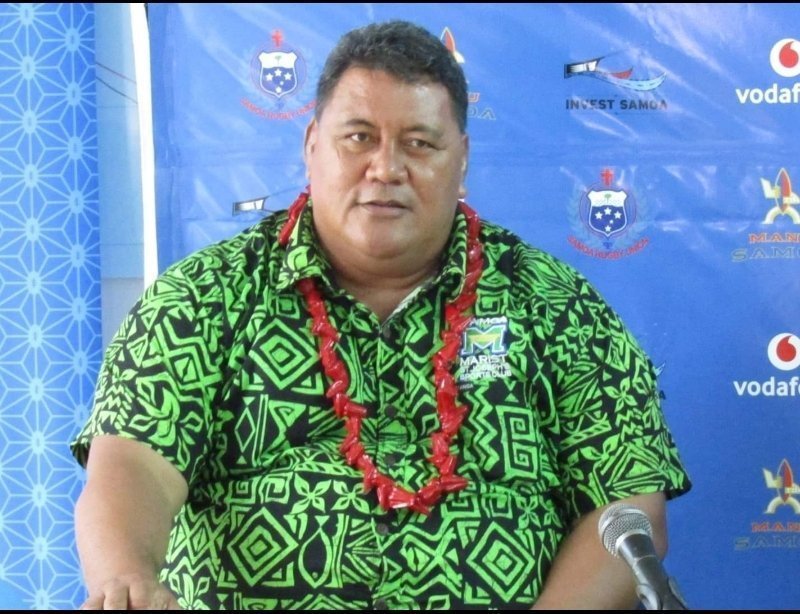 “Here, we have only one or two players in key positions. But what we need to do is create a larger pool of players so that when there’s an injury to one of our key players for example, we can replace them with players who are just as good”.

Tausa told the media that this is well aligned with the Samoa Rugby Union’s plans to develop the local game by hosting more local competitions, adding that another 7’s tournament is being planned for November this year.

A 45-man wider squad for Samoa Sevens was named yesterday afternoon following an intense 4 weeks of the Vodafone National Sevens. The named squad included 34 players who have yet to debut for the HSBC 7s.