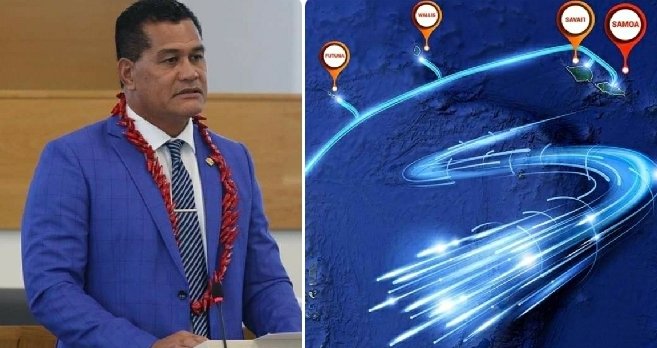 03 March 2021, Apia Samoa. Samoa’s Minister of Communication and Information and Technology, Afamasaga Lepuiai Rico Tupa’i, presented a comprehensive summary of how the country has taken giant steps in technological advances over the past 5 years, placing it in a position to be a global digital hub.

During his final address before the dissolution of Parliament this week, Afamasaga said Samoa is already an IT Hub of the Pacific connected to 4 undersea cables, with more cable connectivity being negotiated.

The Tui-Samoa cable launched in February 2018 comes from Fiji via Wallis and Futuna. 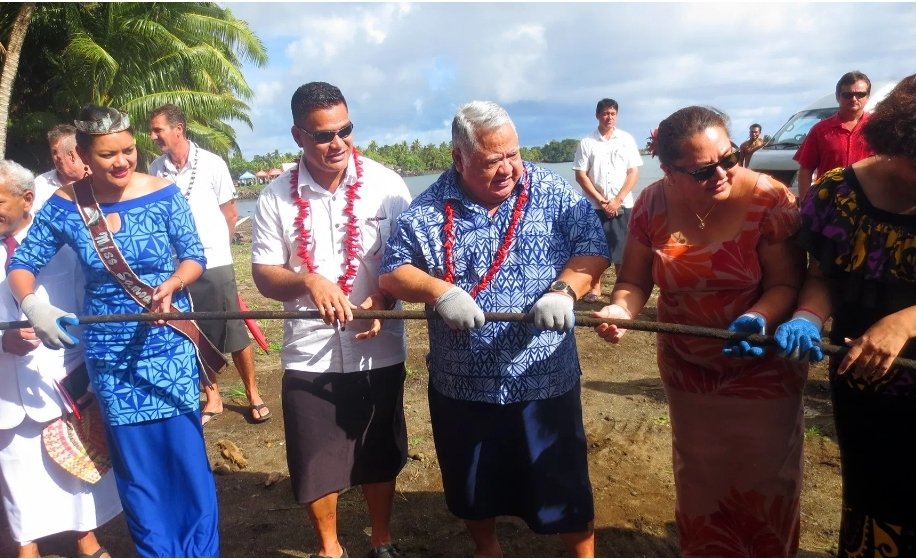 The Manatua cable comes from Tahiti, connecting Samoa to the northern Pacific and the launch of the Samoa-American Samoa cable placed Samoa as the first country of the Pacific to communicate via three undersea cables, the Minister told Parliament.

“These advances in cable connectivity had reduced Samoa’s dependence on satellite, and will further accelerate the development of innovative services and application”, said Afamasaga.

Gaining the portfolio of MCIT in his first term as a Member of Parliament, Afamasaga has brought a fresh innovative approach to Samoa’s IT development.

He says Samoa is ready to be an IT Hub with its current infrastructure currently connected to 9 Pacific Island nations, and future development plans to cover all 16.

“And Tokelau to be connected next, via Southern Cross.”

Samoa’s cybersecurity infrastructure is advanced and safe, data centres are being established and Samoa is the only Pacific country with a Digital Library.

Afamasaga explained how Samoa can be the source of Digital Economy for all the Islands, with affordable internet connected to multiple international cables.

“Other Islands are starting to build their Digital Economies, but Samoa already has all the elements in place..”

Afamasaga says another key to being a digital hub are Samoa’s international relationships, and stable government with proven leadership.

“Technology used for Digital Transformation services is not cheap. For projects like Digital ID, e-health, other e-government services, Samoa has already embarking on and they cost millions of dollars…

“The fact that we already have them, means they can all be based here in our data centre, and be passed on to other islands for their use, at minimal costs,” stressed the Minister.

“A robust digital economy lifts Samoa’s profile as a stable and innovative people, which makes it attractive for tech investors like Google, Microsoft, Amazon.. who are all exploring opportunities in the Pacific, especially with the challenges of COVID-19”, elaborates the Minister.

The Chair of Samoa’s Parliamentary Finance Committe, Ali’imalemanu Alofa Tuuau stood and testified to the drop in internet costs in Samoa.

“One Gigabyte (Gb) used to cost $10 tala, but today, you can buy bundles such as the Fiafia or Malo that offers data as well as unlimited calls and texts,” explained Aliimalemanu.

Both Vodafone and Digicel offer affordable bundles from as low as $3 tala that include data, calls and texts.

The Minister said Samoa can be positioned to be the next Estonia – a nation of islands near Russia that has been rated a high-income country by the World Bank, with a GDP of over $35,000 US per capita. 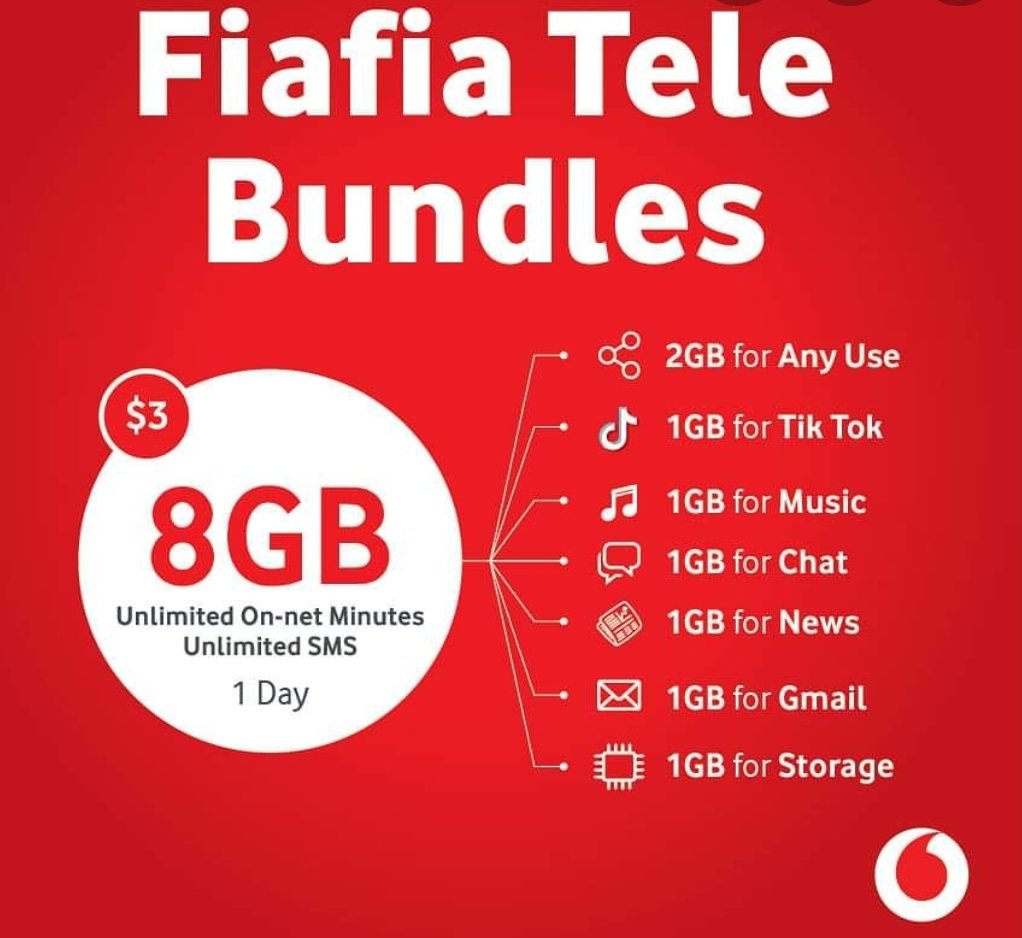 Estonia has made a name for itself in the tech industry with a range of startups from old-school powerhouses like Skype to newer innovations like Pipedrive, Transferwise and Bolt.  Estonia’s capital, Tallinn, has been dubbed the European Silicon Valley. More than 1,000 startups have chosen to set up base in Estonia, with the Government’s innovative policies and education initiatives making it more attractive than Silicon Valley’s crowded ecosystem.

The Minister also highlighted how Information Technology has continued to help Samoa through the global pandemic.

With international borders closed and the global economy slowing due to covid-19, Afamasaga highlighted how Samoa has been able to maintain its core service delivery, and remain connected to the rest of the world.

“Our children continued to be educated via online learning and Samoa’s digital economy was not disrupted..”

Questions were raised in Parliament about Cyber Security and the Minister gave his assurance that “Samoa is safe”.

Afamasaga Rico Tupa’i entered Parliament in 2016 as one of the youngest MPs and over the past 5 years has shown an enthusiastic leadership approach to the portfolio. IT development now features as one of the key drivers for Samoa’s economy in the national 2040 forward plan.