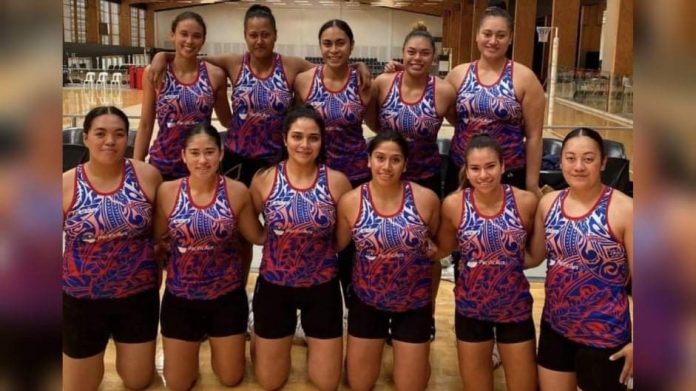 Samoa, Fiji, Papua New Guinea, Tonga and invitee team Singapore will be competing against each other in the upcoming “PacificAus Sports Netball Series” due to take place in Sydney at the Sydney Olympic Park from March 21 to 26.

“Just being able to get our team on the court will be a huge achievement,” Esera said.

“Bringing our regions together through netball will allow us to assess where we are, what needs to be worked on, and provides the opportunity of being part of an international fixture.”

The inaugural event will be hosted by Netball Australia and funded by the Australian Department of Foreign Affairs and Trade (DFAT), with the hope to further strengthen international netball relationships whilst still providing the teams with high-level competition needed in the lead up to the Oceania Netball World Cup Qualifiers in Fiji, July 2022.

The Series’ theme of One Court, One Family will bring attention to the main objectives behind this program which are:

-Supporting Australian teams to increase their presence and participation in the Pacific, and

-Creating pathways for emerging Pacific athletes to benefit from high-performance coaching and training.

The Series will be live streamed both in and out of Australia, through online platforms.