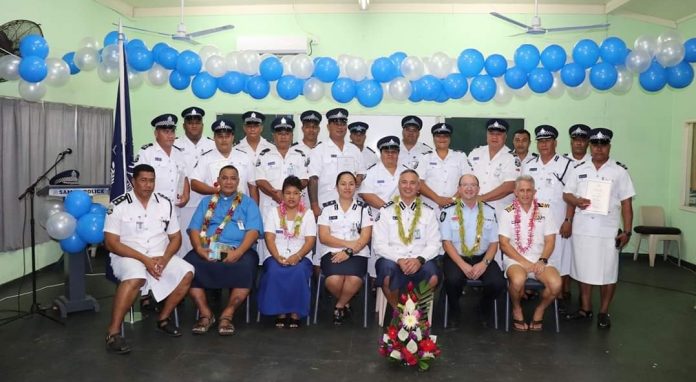 Two of the officers who were promoted are currently deployed on a United Nations Mission in South Sudan and Darfur but their families were present to receive their ranks in their absence. 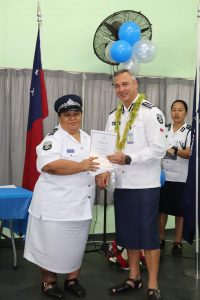 The officers also read their oath of office as a reminder of their call to serve.

“This is a good reminder of what is expected of them”. 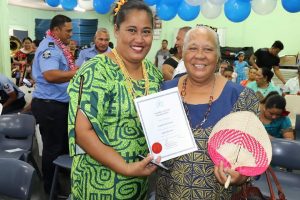 Commissioner Fuiavailili Egon Keil encouraged the officers promoted and reminded them of the oath of office. He stressed the expectation of the people of Samoa, that the Samoa Police Service should uphold the law. 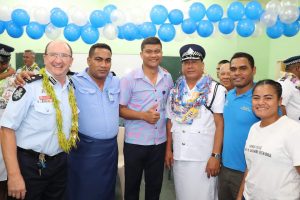