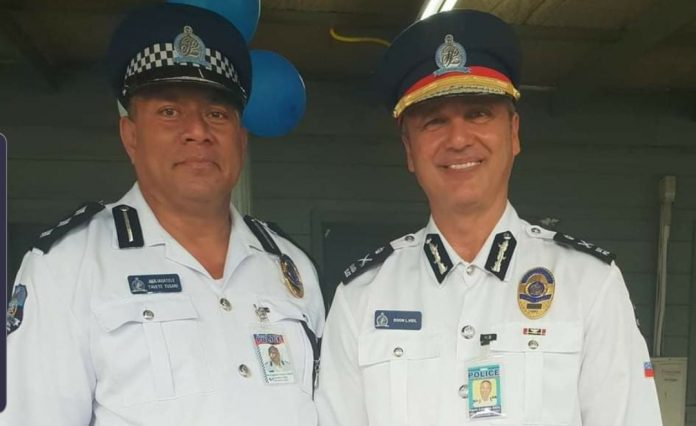 Today, history was made within the Ministry of Police when a small ceremony was held at the Police Headquarters Apia to officially launch police badges which symbolize many great things in a Police officer’s line of duty. 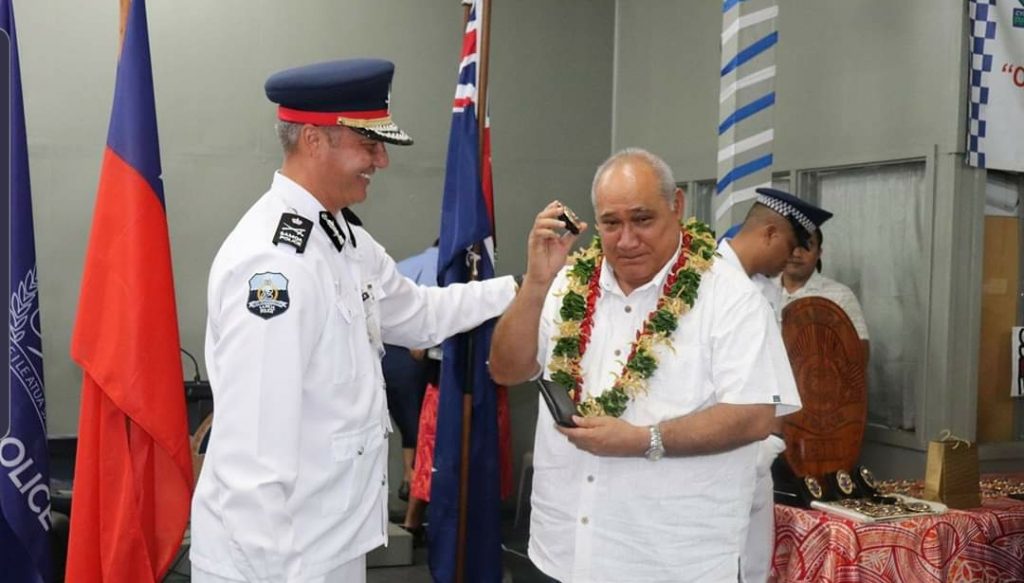 Other recipients included Commissioner of Police, Deputy Commissioner, and all Commissioned Officers holding the ranks of Superintendent and Inspectors. 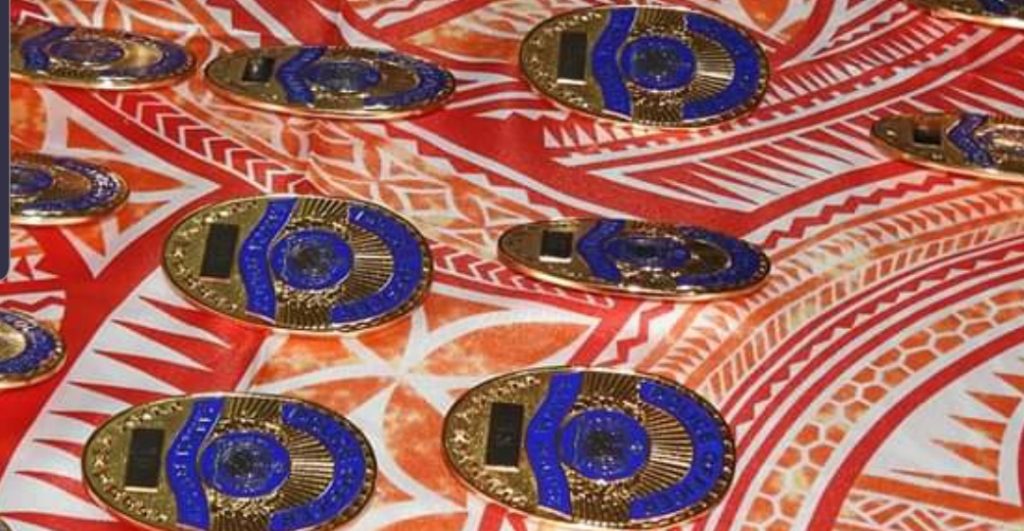 Family members, friends, and co-workers who were gathered to witness this historical ceremony were given the honor to pin the awardee with their badges.

Samoa Police Service acknowledges the continuous support of the Australian Government through our stakeholder partner the Australian Federal Police for procuring SPS badges.

All sworn officers of the Samoa Police Service will be issued badges as part of the police uniform. 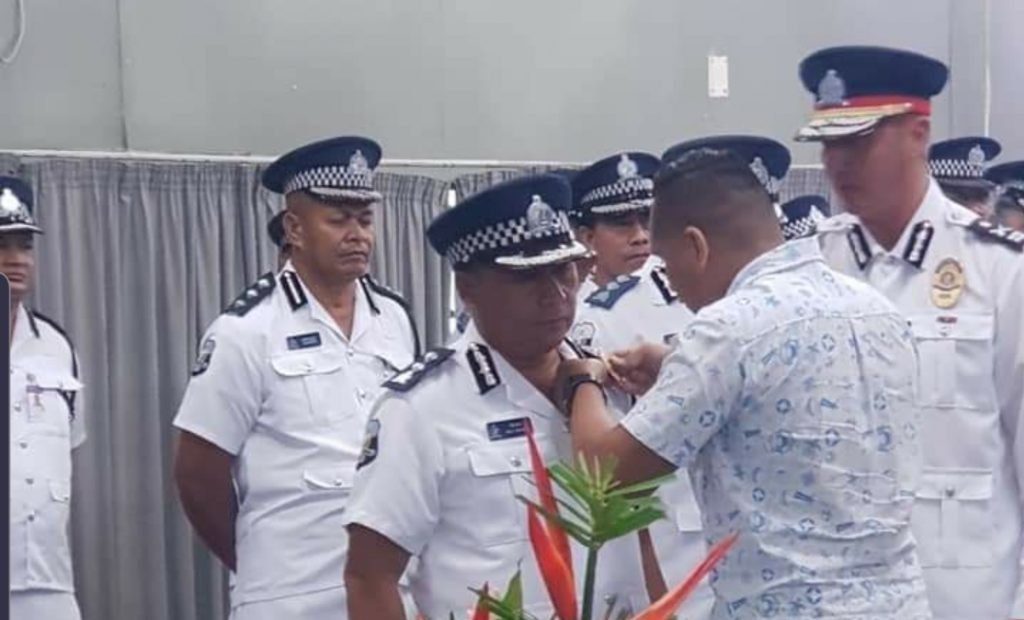