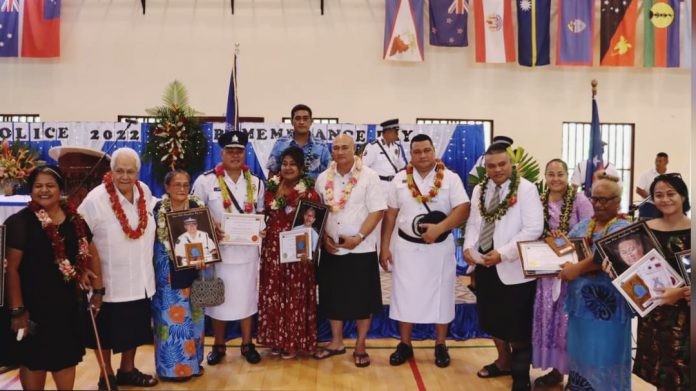 On the 29th of September every year, members of the Samoa Police, Prisons and Correction Services join the global community to commemorate Remembrance Day. A day to pay tribute to fallen colleagues.

It is a day of celebration and a day of remembrance for the sacrifices they had made whilst serving within the Ministry.

Today, MPPC remembers nine of its members who died while on duty in the past 12 months.

A tragic accident in March 2022 when a dyna truck carrying building materials for the Poutasi outpost lost control along the Tiavi Cross Island Road claimed the lives of three civilian members.

In remembrance of the nine members as well as those before them, the Ministry held a full parade starting from police headquarters towards the front of the government building. 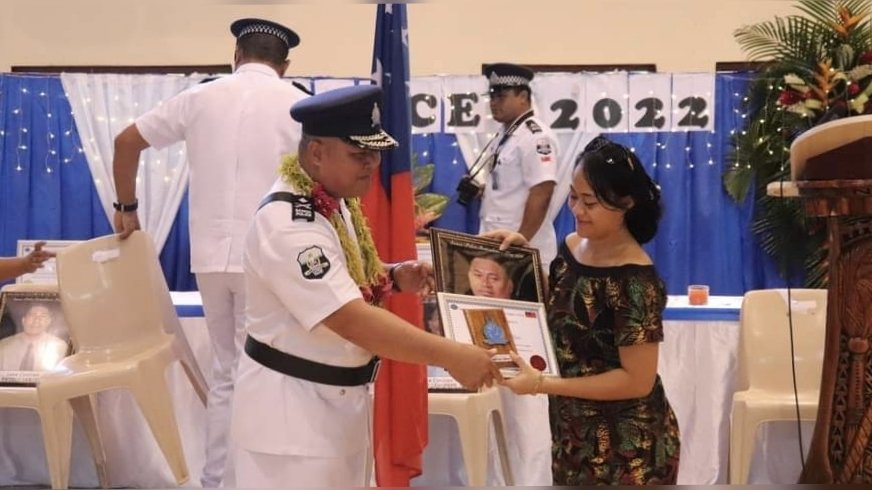 The national flag was raised followed by the commemoration and remembrance service, held at the National University of Samoa’s Gymnasium. 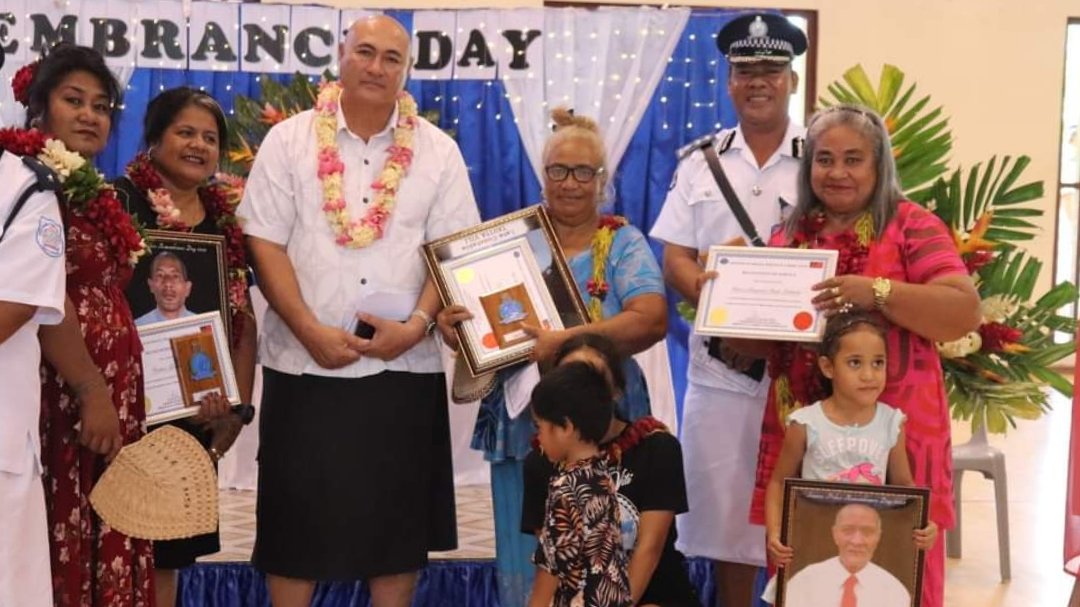 He also acknowledged all Samoa Police, Prisons and Correction Services members for the ongoing sacrifices, made each and everyday to keep Samoa safe.

In memory of the nine members honoured, their loved ones were acknowledged, and presented with certificates. Candles were lit and a moment of silence was observed in honour of the fallen.

Rest in Peace. Lest we not forget.