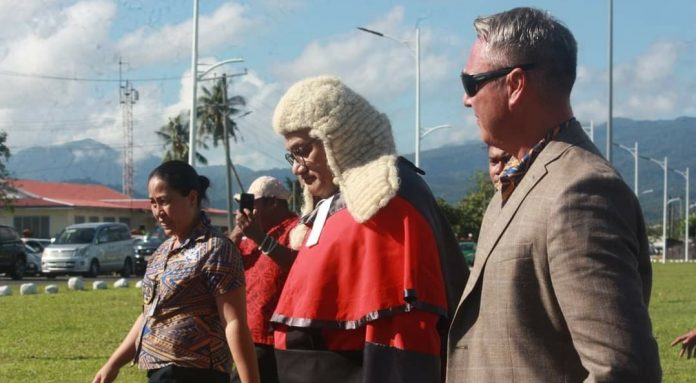 The PICP has commended the Samoa Police and its leadership for upholding the rule of law amidst the uncertainties of a national political and constitutional crisis that faced the nation over a period of just under four months since its April 9th general election.

“PICP has noted many of the positive media reports on the exemplary conduct of the Samoan Police Service as an agent of fairness, neutrality and public safety over recent weeks and months”.

“The rule of law provides the foundation of peace, equity and security in our region and does not favour wealth, politics, culture or personality”.

Through its Chairman and Acting Fiji Police Commissioner Rusiate Tudravu, the PICP congratulated the Samoa Police Service and its exceptional leadership for role modelling the regional organisation’s values, and their contribution to keeping the Blue Pacific, Safer Together.

Despite a new Prime Minister and Cabinet officially taking over this week to lead the Executive arm of Government, the political crisis in Samoa continues to brew with Samoa Police facing two protest events in the next few days, organised and promoted by the replaced HRPP party rallying against the Samoa Judiciary, claiming the Chief Justice and Supreme Court Justices have failed to guard the Constitution. 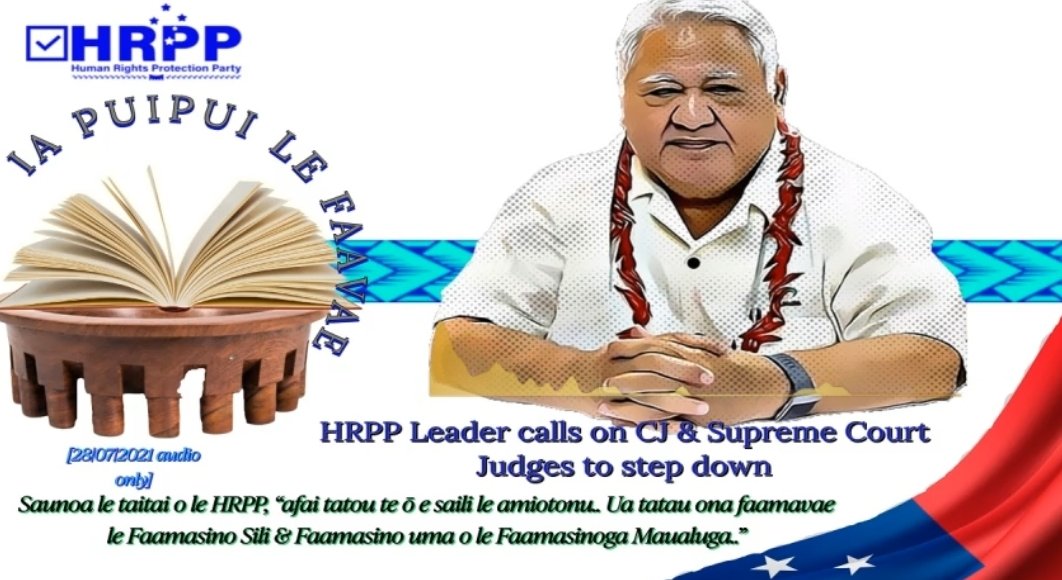 Samoa Police have been behind the scenes at all these events over the past few months, ensuring the safety of its people as they exercise their rights to voice opinions and carry out peaceful demonstrations.

The PICP took the opportunity to reflect on its Code of Conduct and Values of fairness, respect, accountability, trust, honesty and equity.

Fairness:
We will remain impartial and without bias, acting to empower others to protect their lawful rights to natural justice, equal opportunities, and equitable outcomes. We will carry out our duties without fear, favour, malice, or ill will.

Respect:
We will act courteously, respecting the rights and dignity of others. We will respect each other as equals, and we acknowledge the rights of individuals to privacy and confidentiality.

Trust:
We are entrusted with authority and responsibility. We will return that trust by exercising a duty of care and acting with dependability and professionalism at all times.

Honesty:
In carrying out the business of the PICP, we will be honest and ethical in all decisions and actions that we take.

Equity:
Accepting and valuing diversity and the strengths it brings, we will strive to create a workplace that gives every member what they need to be the best they can be.