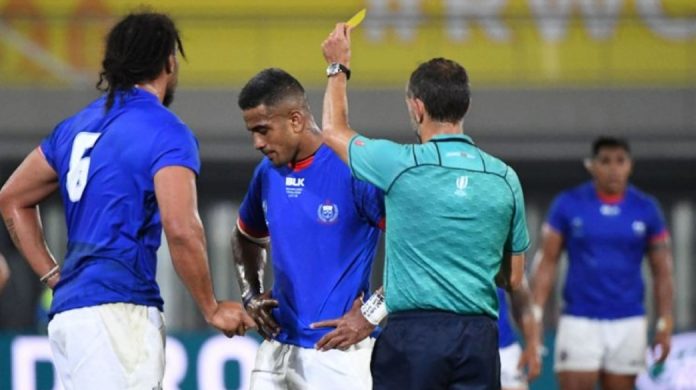 Samoan Basketballer Makes the All Star Five at FIBA Under 17...

Group of Motorists Donate to Mapuifagalele