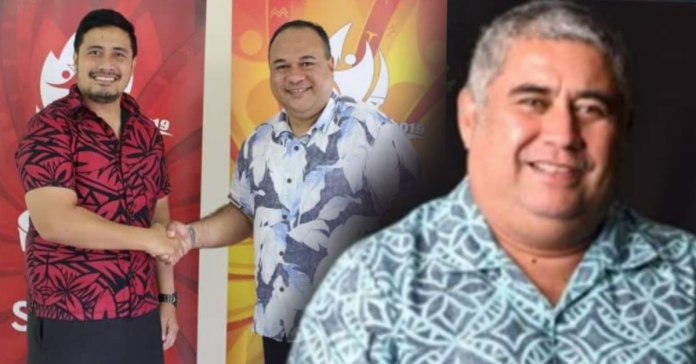 21 April 2019, Apia Samoa. The selection of a media company responsible for the sale of rights and broadcast coverage of the Samoa 2019 XVI Pacific Games has caused disappointment amongst members of Samoa’s media association who say the Pacific Games Office has not shown a willingness to engage with local media.

In a media release issued last night, the Pacific Games Office confirms the decision to appoint Singapore-based Melanesia Media Group (MMG) as Host Broadcaster for the Pacific Games was guided by a scoping assignment contract undertaken by a private firm, the Pacific Broadcasting Consultancy Company.

The Samoa Pacific Games Office confirms that, “MMG’s role will primarily be to secure a free to air play of all coverage in the Pacific Region. They will also find slots of highlights coverage and provide a platform for online, as well as secure production equipment and staff to ensure the Games is broadcasted to as many people as possible”.

“I am disappointed that the local media association was not asked for assistance or consultation in the process of selection by the Consultant;

“This suggests to me that the Pacific Games Authority does not have confidence and a willingness to engage local media for coverage of the games,” said Bartley.

The JAWS President says Samoa’s local expertise should be given priority as the host nation, with outside technical support to be sourced only if needed.

“Local media need to be engaged to provide production equipment and staff in broadcasting the games;

“We hope that MMG and the PG Authority will give Samoa Media first option for this and only source outside expertise for areas that our locals are not able to provide,” added Bartley.

The President of JAWS says local media are surprised they were not asked to attend or cover the contract signing.

“We seem to only be asked to provide free publicity coverage of local companies’ sponsorship deals through their press conferences, and find it a bit sneaky that this was done in Apia without media being invited to attend,” said Bartley

CEO of the Pacific Games Office Falefata Hele Matatia says MMG has prior experience in negotiating rights and is a regional specialist suitable for the demands of Pacific Games coverage given the short amount time available.

“MMG was awarded the contract based on its demonstrated track record in performing Host Broadcast duties for previous Games and Festivals;

“Broadcasting the Games is no small task and will require support from across the region,” says the Pacific Games CEO.

The Pacific Games Office says broadcasting of the  Samoa-hosted games will be extensive, promising both LIVE and highlights coverage across the Pacific Islands, including Australia and New Zealand.