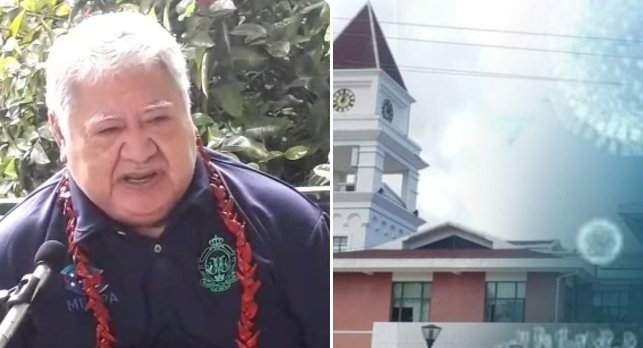 The Samoa Prime Minister has announced that the last 12 specimens taken to New Zealand of suspected cases in Samoa have returned negative for COVID-19.

In a special live interview from his Ululoloa home, Prime Minister Tuilaepa Dr Sailele Malielegaoi says the results were confirmed on Thursday afternoon from New Zealand.

“The wonderful news is that our samples taken for testing have returned;

“And noone has coronavirus,” said the Prime Minister.

Due to the closed interview with the government-owned 2AP, questions about amendments to the State of Emergency orders could not be asked or clarified.

The Prime Minister had said last week that Samoa’s State of Emergency would depend on the results of these final suspected cases.

Samoa’s international borders closed more than two weeks ago, meaning the country is now technically coronavirus free as the world battles to contain the spread of the deadly virus.

However many who have been unable to worship in church gatherings have commented; with the timing of the results being received well before Easter Sunday, they had hoped it would be enough time to make a decision about opening church gatherings for holy communion.

Coronavirus COVID-19 has affected 210 Countries and Territories around the world with a reported total of 1,765,524 confirmed cases and 108,042 deaths. 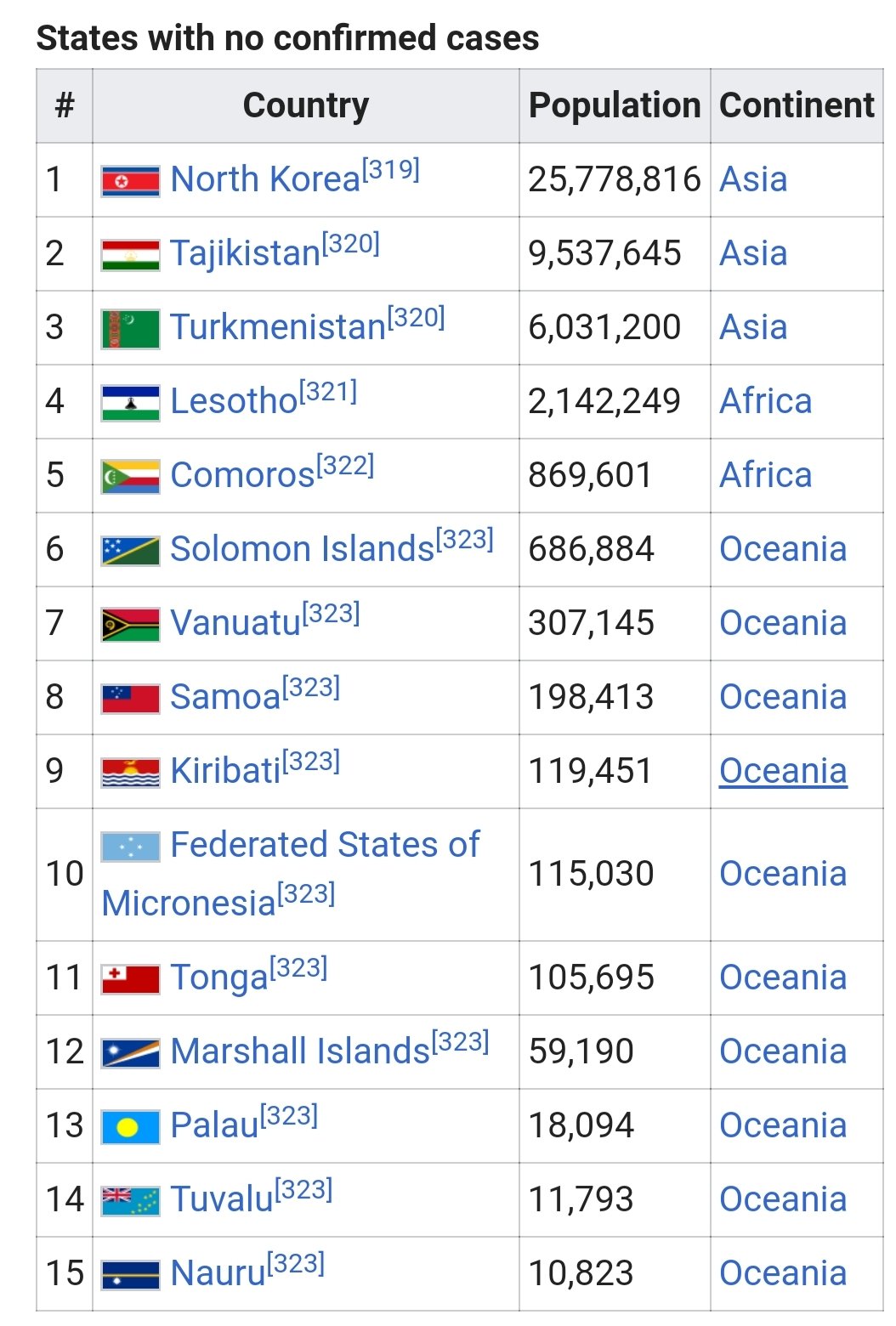