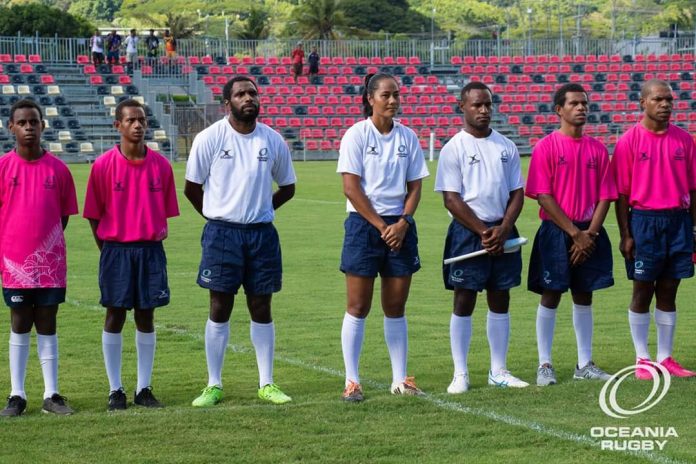 A full time rugby development officer at the Samoa Rugby Union, Avii officiated her first international match back in 2016 has has since become a well established referee in the Oceania region.

“My first ever international appointment was when I got selected by the Oceania Match Officials to go and referee the 7’s in Oceania, in Fiji for Australian 7’s”.

The Tongan Womens XV were up against the ANZ PNG Cassowaries Women’s 15s at the Oceania Rugby Women’s repechage for a spot at the Rugby World Cup.

The match was officially opened by the Honorable James Marape, the Prime Minister of Papua New Guinea, accompanied by Lady Tufi, the first lady to the Governor General and the Oceania Rugby General Manager, Bruce Cook. 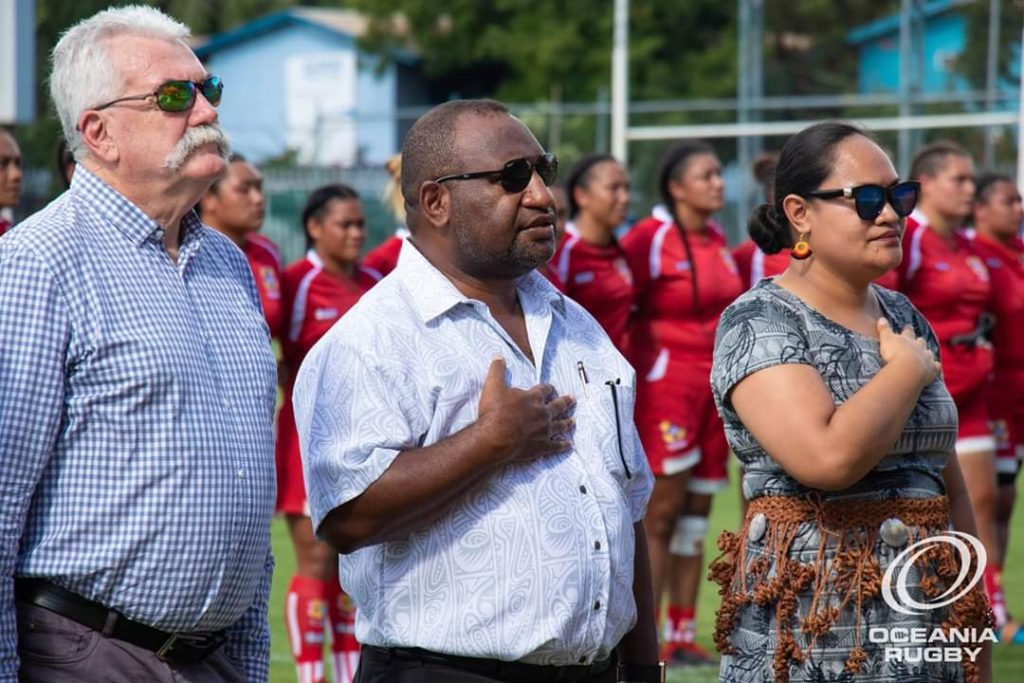 The match was postponed 24 hours after visa entry complications due to the coronavirus twice prevented the Tongan team’s departure from Auckland last week.

Tonga defeat Papua New Guinea 36-24 in Port Moresby and now faces Samoa on the 18th of April in Apia where the winner will go on to a repecharge in Auckland that will determine the final qualifier for RWC 2021.