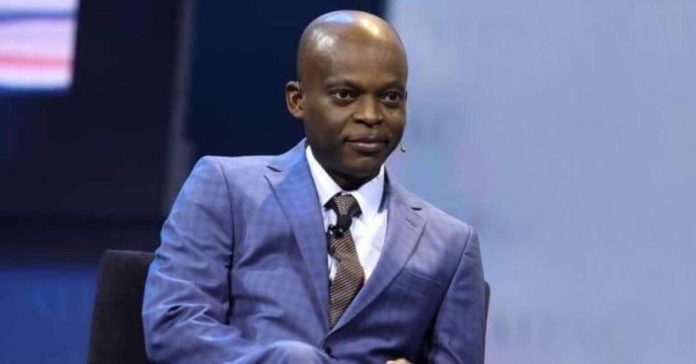 Information from the Government Press Secretariat confirms that the official opening will begin at 9.30am with welcoming remarks by the Prime Minister of Samoa, Tuilaepa Sailele Malielegaoi followed by opening remarks by the President of Nauru and Chair of the Pacific ACP Countries, HE Baron Waqa.

Also expected to be in Samoa for the high level dialogue meetings are European Union Commissioner, Neven Mimica and ACP Lead Negotiator and Minister of Foreign Affairs, African Integration and Togolese, HE Robert Dussey. Prime Ministers of Tuvalu and Cook Islands have both arrived into Samoa to participate as well as Senior Government Officials and Diplomats from across the region.

The ACP-EU Partnership Agreement, signed in Cotonou on 23 June 2000  is a comprehensive partnership agreement between developing countries and the EU, that extended for a 20-year period from 2000 but ends in 2020.

Since 2000, it has been the framework for EU’s relations with 79 countries from Africa, the Caribbean and the Pacific (ACP). In 2010, ACP-EU cooperation was adapted to include new challenges such as climate change, food security, regional integration, State fragility and aid effectiveness.

The fundamental principles of the Cotonou Agreement include equality of partners, global participation of States and Non-State Actors,  dialogue and regionalisation.

The Cotonou Agreement was designed to establish a comprehensive partnership with 3 pillars:

On the back of the Post Cotonou negotiations, the European Union and the United Nations will host a “Spotlight Initiative”, aimed at ending domestic violence against women in the Pacific.

“The Spotlight Initiative, launched by the EU and the UN is a new global partnership to eliminate all forms of violence against women and girls. It galvanises political commitment at the highest levels and contributes to achieving the SDG and more specifically Goal 5 on Gender Equality.”

Held in the afternoon from 2:30pm-4:00pm this Tuesday 26th Feb, the commitments from the Spotlight event will inform ongoing consultations for the development of a new Spotlight Initiative regional program for the Pacific.