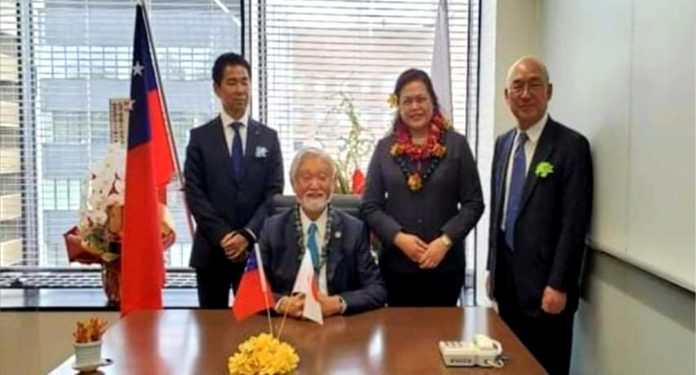 29th March 2022, Tokyo, Japan. An official opening took place in Kumamoto Prefecture Japan on Monday, 28 March 2022, to open the third Honorary Consulate of the Independent State of Samoa in Japan at the headquarters of the Higo Bank Ltd., one of the leading financial institutions in Kumamoto.

In her opening remarks, Ambassador Sila-Tualaulelei highlighted the significance of the establishment of the Honorary Consulate in Samoa’s endeavours to strengthening the warm relations between Samoa and Japan, in the implementation of PALM Summit* outcomes and providing assistance to Samoan nationals residing in this region. 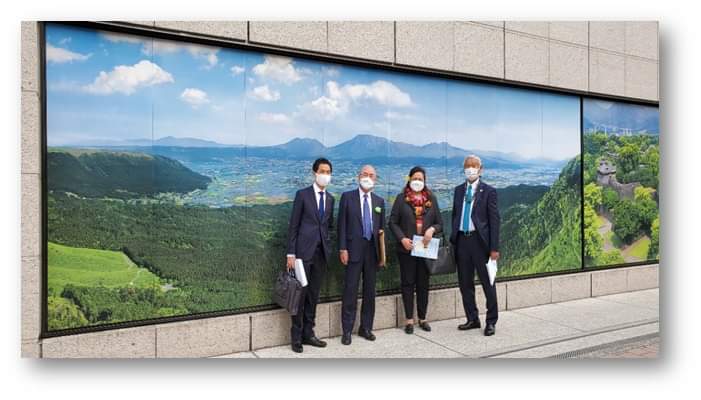 The Honorary Consulate, based in the Higo Bank HQ in Kumamoto City, will work with the Embassy of Samoa in Tokyo in the promotion of Samoa’s interests in trade, investment and tourism; develop business connections between Samoan and Japanese companies; and facilitate people-to-people exchanges in sports, education and culture. 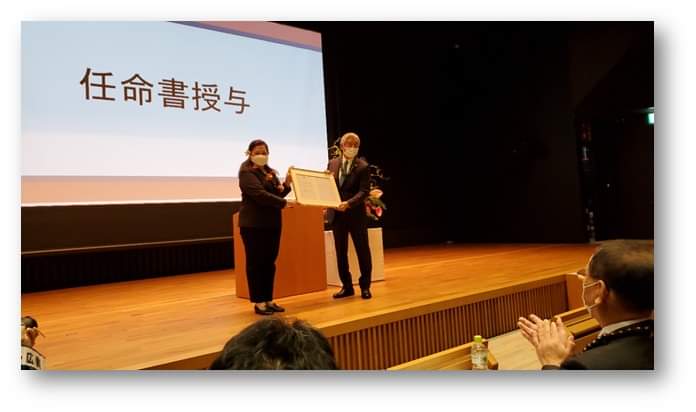 Mr. Kai is the Chairman of the Higo Bank Ltd. and Director of the Board of the Kyushu Financial Group. He is a well-known, respected figure in the finance, business and political circles in the Kyushu region and in Japan.

Kumamoto Prefecture, ‘the land of water’ is located in the centre of Kyushu Island to the south of Tokyo, with a population of 1.8 million. Kumamoto Prefecture’s economy revolves around banking, clean water-dependent manufacturing (semiconductors, solar cell, vehicles, electronics) and agricultural industries. 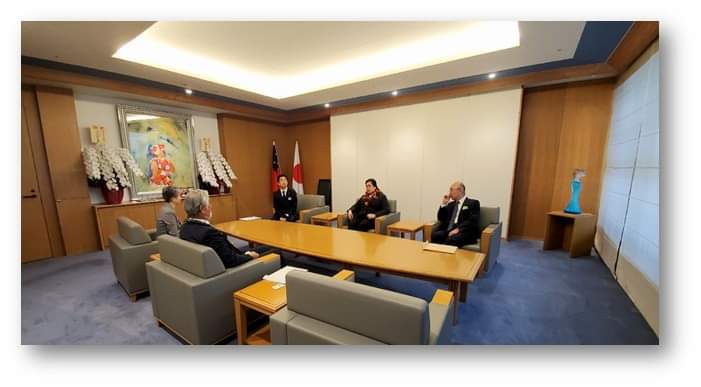