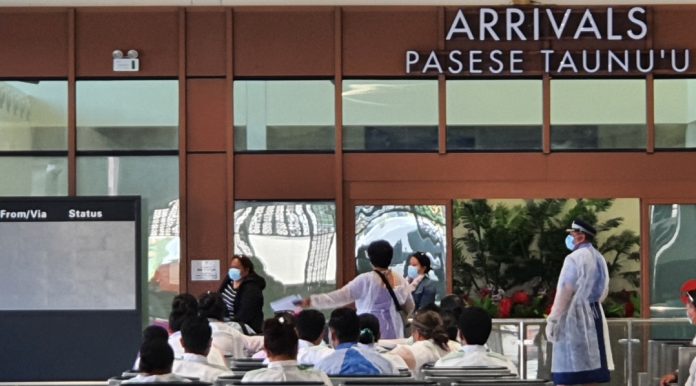 25 August 2020, Apia. The Samoa Prime Minister has today announced the cancellation of the next repatriation flight from Auckland amidst fears of the second wave of COVID-19 in New Zealand.

The next repatriation flight was due to depart Auckland this Friday 28th August 2020, however, Prime Minister Tuilaepa Sailele Malielegaoi says the main concern for Pacific Island Country leaders is that the second wave has now affected Pacific people in the South Auckland area.

Speaking during his weekly media program with 2AP, the Samoa Prime Minister says it is better to be safe than sorry, and prevention is better than cure.

In response to the second wave of coronavirus, the New Zealand government have placed the Auckland region on Alert Level 3 until 11.59 pm Sunday 30th August while the rest of New Zealand is at Alert Level 2. 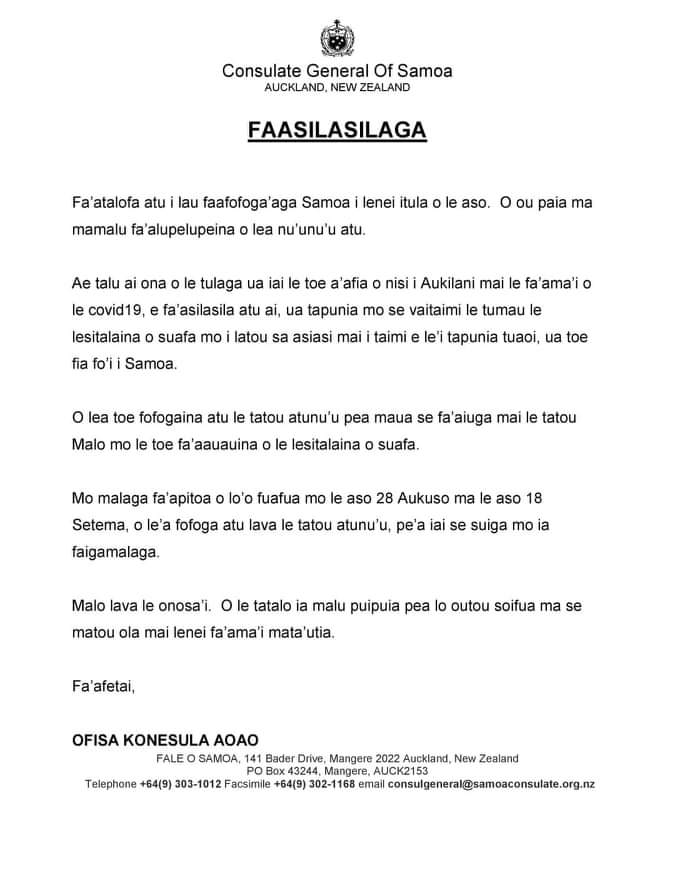 Close to 300 seasonal workers whose contracts have ended, were booked to return home on this Friday’s repatriation flight.

Beyond New Zealand, there are indications of Samoa nationals in USA, UK and other European cities as well as in China, Japan, Republic of Korea and other Asian cities. There are also Samoa nationals stranded in our Pacific neighbouring countries.