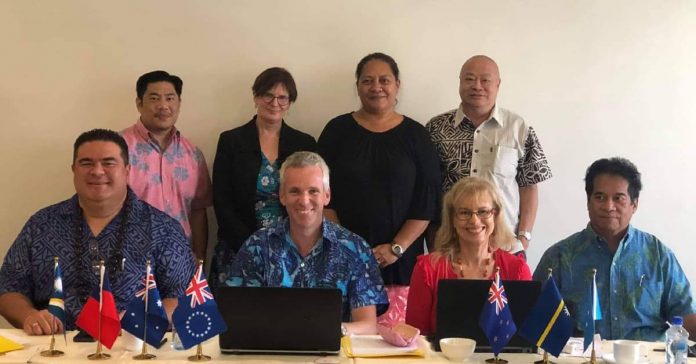 The Executive Board of the Pacific Island Legal Officers Network (PILON) noted its appreciation for Samoa during its annual meeting in Nadi 29th to 30th April.

The Board recorded its thanks and appreciation to Samoa for the recent Sexual and Gender Based Violence conference held in Apia 25th March this year hosted by the Office of the Attorney General which had brought together members of the judiciary, senior lawyers and law enforcement officials from 14 Pacific Island countries.

The first of its kind for the legal profession, the initiative was supported by the Pacific Community’s (SPC) Regional Rights Resource Team (RRRT) and launched with support from Honourable Prime Minister Tuilaepa Dr Sailele Malielegaoi.

Attorney General Lemalu Hermann Retzlaff expressed his appreciation to key development partners and supporters of PILON adding that it is a foundational conduit for advancing key messages on the rule of law.

“This is the key regional organisation to promote our push for the sanctity of the rule of law in the Pacific;

“All are equal before the law, labourer to educated, and that is a principle we must always aspire towards;

“New Zealand Australia are key financial donors and logistical supporters and we are grateful to their AGs for this ongoing support;

“We also acknowledge RRRT and the forsight of their Director Miles Young for supporting the SGBV Conference in Apia”, added Lemalu.

Sasae Walter is the Coordinator for PILON whose Secretariat is housed in the Office of the Attorney General in Samoa.