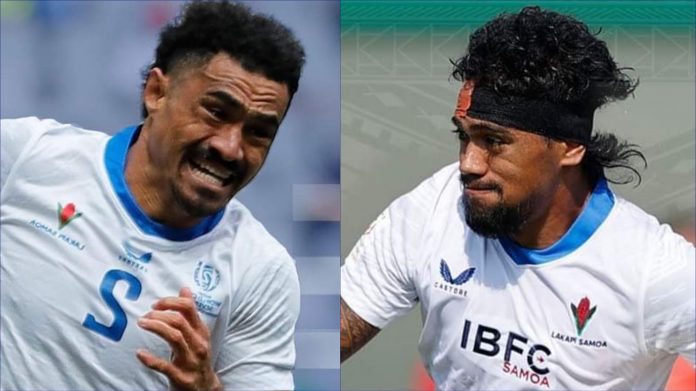 Samoa have finished top of Pool B in Cape Town and will face off against Argentina in the quarterfinal despite a 21-14 defeat to Ireland.

The Irish dominated in all aspects of the match. They starved Samoa of possession and camped themselves inside the Samoan half for the entire 14 minutes.

Despite these stats the halftime score was 7-7 after Paul Scanlan pounced on an Irish error to run away and equalise for Samoa before the break.

In the second half, Samoa’s defence tired under the pressure of having to spend so much of the game just tackling.

Ireland, who were the Cup finalists in Dubai, went on to score two more tries and push their lead out to 21-7.

A late try by Tuna Tuitama was crucial for the Pool B standings and Ireland’s fate in Cape Town.

Tuitama’s try made the full time score 21-14, however the Irish needed to win by 10+ points to qualify for the quarterfinals.

Uruguay have come in second in Pool B after upsetting Ireland 22-19 earlier in the day.

Samoa is missing Steve Onosa’i who has been ruled out of the tournament having suffered a concussion in the match against Uruguay the day before. Motu Opetai has also sustained an injury. 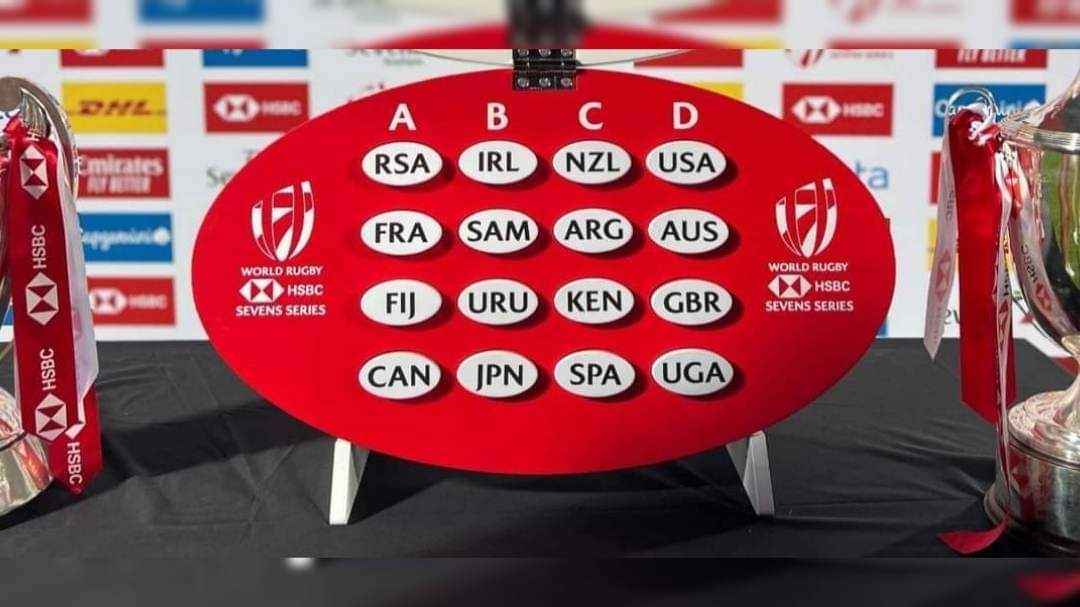 Every pool in Cape Town has come down to the final pool matches to decide who advances. Australia will not advance after losing to Great Britain in Pool D.

In Pool C New Zealand lost to Spain and were lucky to advance to the Cup quarterfinals on points difference.

Pacific brothers Fiji will advance with South Africa for Pool A after missing out on quarterfinals in Dubai. 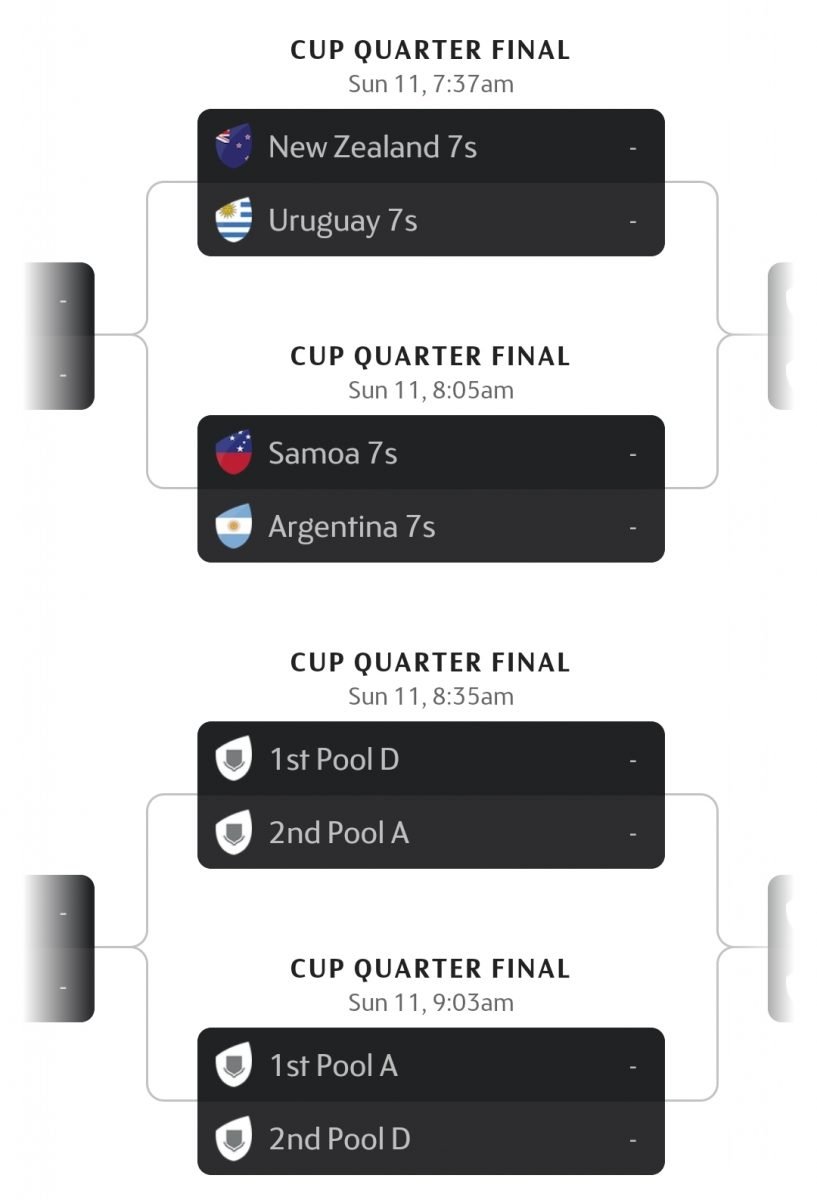