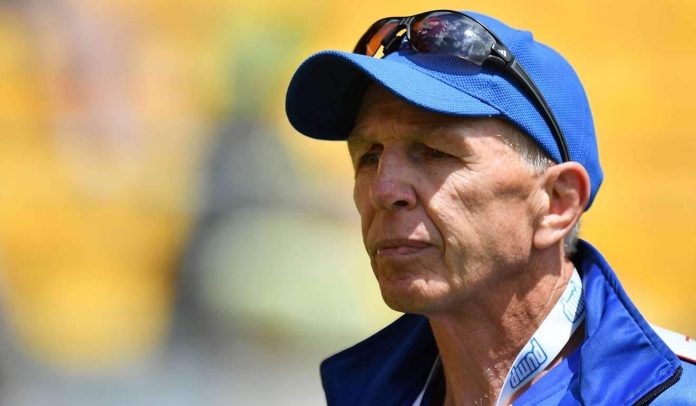 Samoa placed 15th for the second consecutive week and have been hit by injuries with four players being ruled out before the start of Day 2 in Sydney.

Samoa gained 4 points in total from the last two tournaments, dropping to their all-time worst-ever placing. Currently Spain, Wales and Japan are the three core teams below Samoa on the table.

The Sir Girdon Tietjens coached side could not secure a win during the pool matches in Sydney losing closely to France and Argentina before getting blown out of the water by South Africa with a loss of 36-0. In Hamilton last weekend, Samoa lost to Argentina 40-0.

An injury stricken Manu Samoa Sevens did put on a courageous performance to beat Kenya in the play-off match for 15th place this evening.

Despite having all the possession in the first half, it was Kenya that took a 7-5 lead into halftime.

Kenya extended their lead to 12-5 before Elisepeta Alofipo dashed away from four Kenyan players to tie the game 12-12.

Fresh legs in the second half by way of Paul Scanlan and Laaloi Leilua gave Samoa the boost they needed.

Leilua and Scanlan combined to score the winning try in the dying minutes of the game to win 19-12.

The HSBC World Rugby 7’s takes a 3 week break before heading to LA for the 5th tournament of the series scheduled for February 29th.