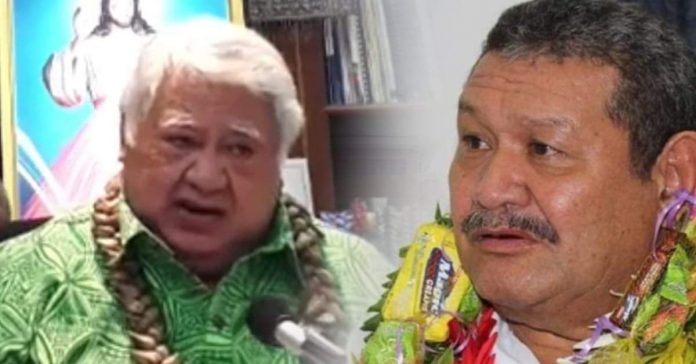 The Samoa Prime Minister has confirmed the resignation of the CEO of the Ministry of Prisons and Corrections Services, Taitosaua Edward Winterstein.

“We received his resignation last week, and his 3 year contract is coming up so it has worked out.

In a press statement this afternoon the Prime Minister played down the timing of Taitosaua’s resignation, announced on the morn of a mass prison break that saw 29 prisoners escape last night from Tanumalala.

“They overpowered the guards, they attacked other inmates who had tried to help the prison guards and then thegly broke open other cell blocks and they even went into the women’s cells,” said Su’a.

Samoa’s Commissioner of Prisons and Correctional Services was suspended for a short period last October following another prison break where two notorious prison escapees Lauitiiti Tualima and Aniseko Vaelei became the first to escape from the newly opened $20 plus million tala Tanumalala prison, despite both men being held in “maximum security” cells.

Tuilaepa says Cabinet has accepted Taitosaua’s resignation which will become effective upon the completion of his current 3-year contract.

“It works out well

He also confirmed Cabinet’s decision to remerge Prisons with the Samoa Police Service as Samoa had in place in the past. 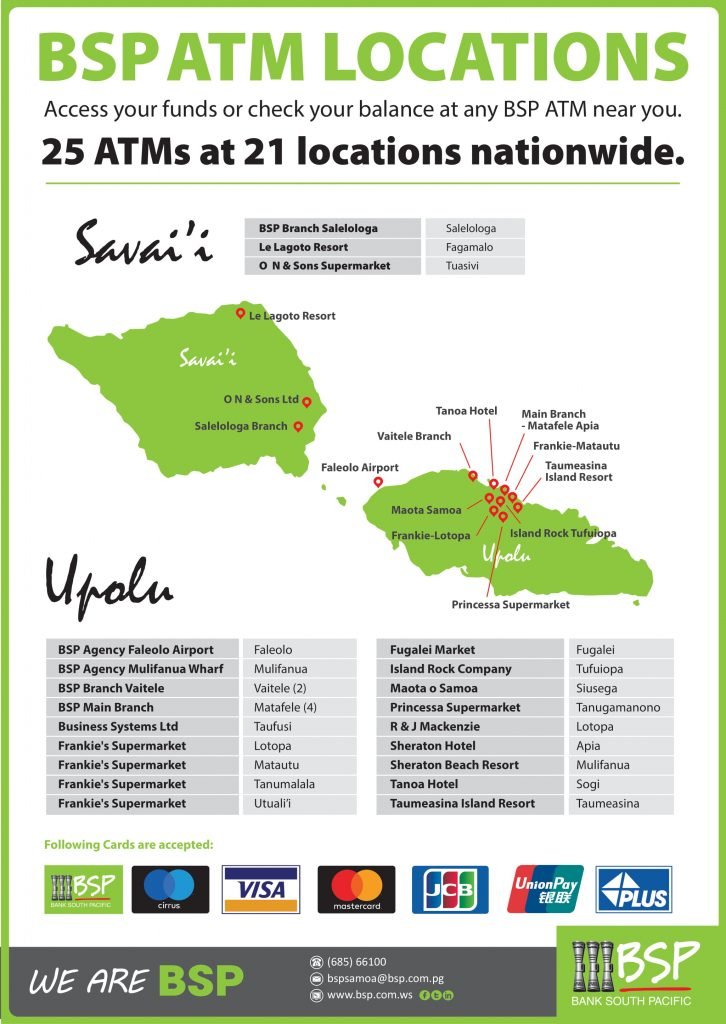