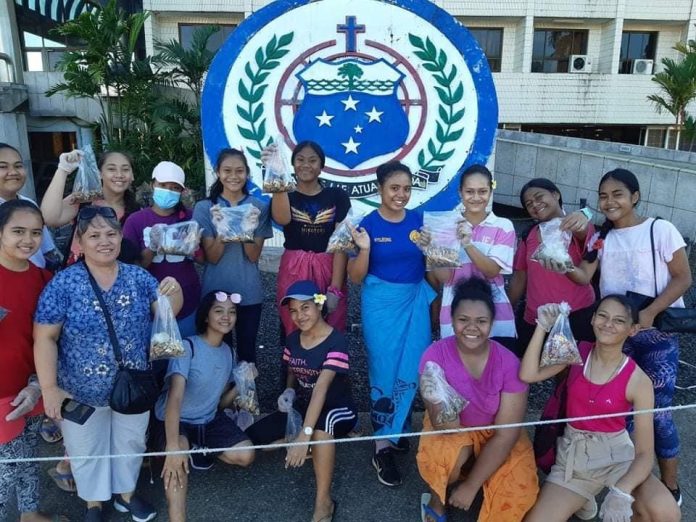 The World Health Organisation (WHO) has selected the Samoa Cancer Society as one of the recipients of the World No Tobacco Day Award this year. 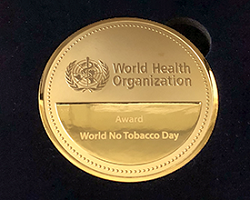 In a letter to the Samoa Cancer Society, WHO representative for Samoa, Dr Yang Baoping stated that every year, “WHO recognizes individuals or organization in each of the six WHO Regions for their accomplishments in the area of tobacco control, particularly in relation to the theme of World No Tobacco Day. The theme this year is “Commit to quit” and helping those who want to quit tobacco use”.

From the Western Pacific Region, Samoa was among 5 other countries selected including Australia, People’s Republic of China, Kingdom of Cambodia and the Republic of the Philippines.

According to Dr Baoping, the award selection process was initiated at the WHO Regional Office for the Western Pacific, and the regional nominees were shortlisted based on their contributions made to tobacco control, particularly in the area of tobacco cessation. The shortlisted was approved by the Regional Director Dr Takeshi Kasai, followed by the WHO Director-General, Dr Tedros Adhanom, and the final awardees were announced on 24 May 2021.

The Samoa Cancer Society was recognized for its strong advocacy, outreach and awareness raising activities. Through their campaigns and community outreach, the Samoa Cancer Society alert the public about the dangers of the tobacco cultivation, manufacturing and use as well as tobacco industry interference while raising awareness on cessation services. They were a crucial supporter and advocate for the recent progress that the Ministry of Health such as the National Tobacco Control Committee and the 2019 amendments to the Tobacco Control Act. 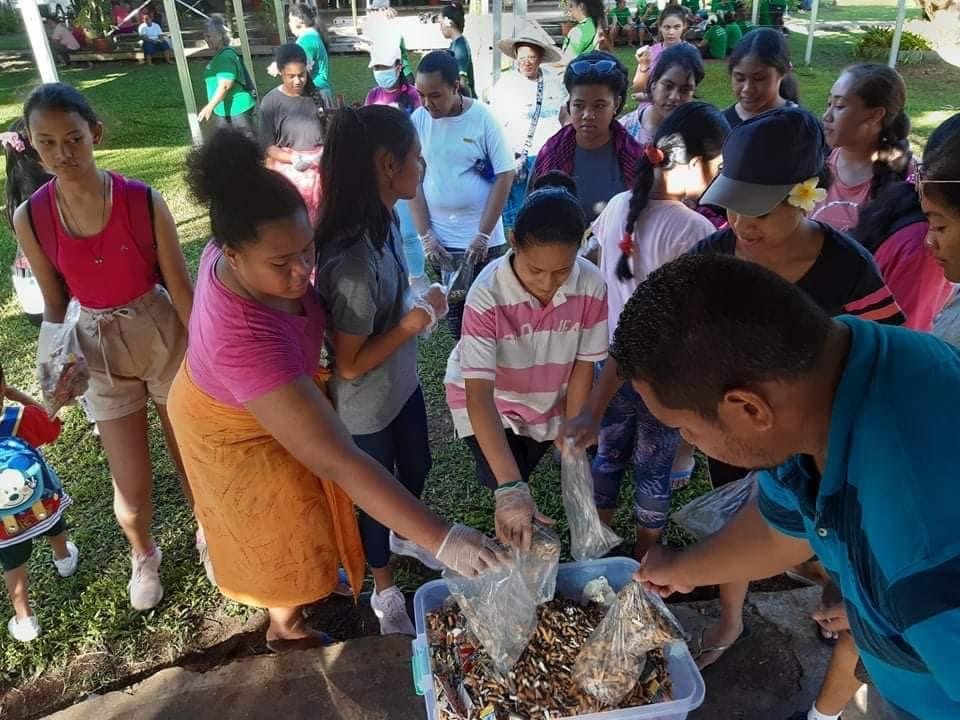 Following the recognition of the Ministry of Health Samoa in 2015 for the same award, Dr Baoping added, “I hope that this news will add further momentum to the tobacco control in Samoa. I would like to express my sincere appreciation for the country’s strong commitment in tobacco control and we look forward to continue working with you in the fight against tobacco”.

CEO Su’a John Ryan upon receiving the letter congratulated his team at the Samoa Cancer Society for the ongoing efforts to date that has been recognized globally through this WHO Award. He added that “advocacy and initiatives towards tobacco control still requires a more urgent, concerted and deliberate commitment from relevant stakeholders at all levels to strengthen the message nationwide. The alarming rate of smokers and light smokers affected by tobacco related type cancer in the Western Pacific Region means Samoa need to take action now”.

SCS over the years, have registered patients diagnosed with, are fighting and/or have died due to one of the type cancers mentioned in this research. The extent of the awareness work done to date by SCS has been inspired by witnessing first hand one too many of our Samoan people impacted unnecessarily by tobacco.

The Samoa Cancer Society with a humble call for everyone to #committoquit, dedicates with sincere thanks the WHO World No Tobacco Day Award to its patients, stakeholders, supporters and the people of Samoa.