Tuesday 20 July 2021 Apia Samoa. The Samoa Breweries has officially  launched its Mission Pacific recycling program in Samoa, and from today onwards the public can bring in clean plastic bottles of company brands to exchange for cash.

The main aim of the initiative is to encourage all members of the public to recycle PET bottles by handing them in to recycling centers or “buy back centers” in exchange for cash.

To maximise recycling efforts, PET bottles need to be clean, with plastic lids and surrounds removed before weighing.

Mission Pacific is a recycling program that was initiated by Coca-Cola Amatil (Fiji) Pte Ltd (CCAF) in 1999. Since its commencement, the program has shown incremental growth from 100 tons of PET
bottles and cans recycled annually to over 200 tonnes today. 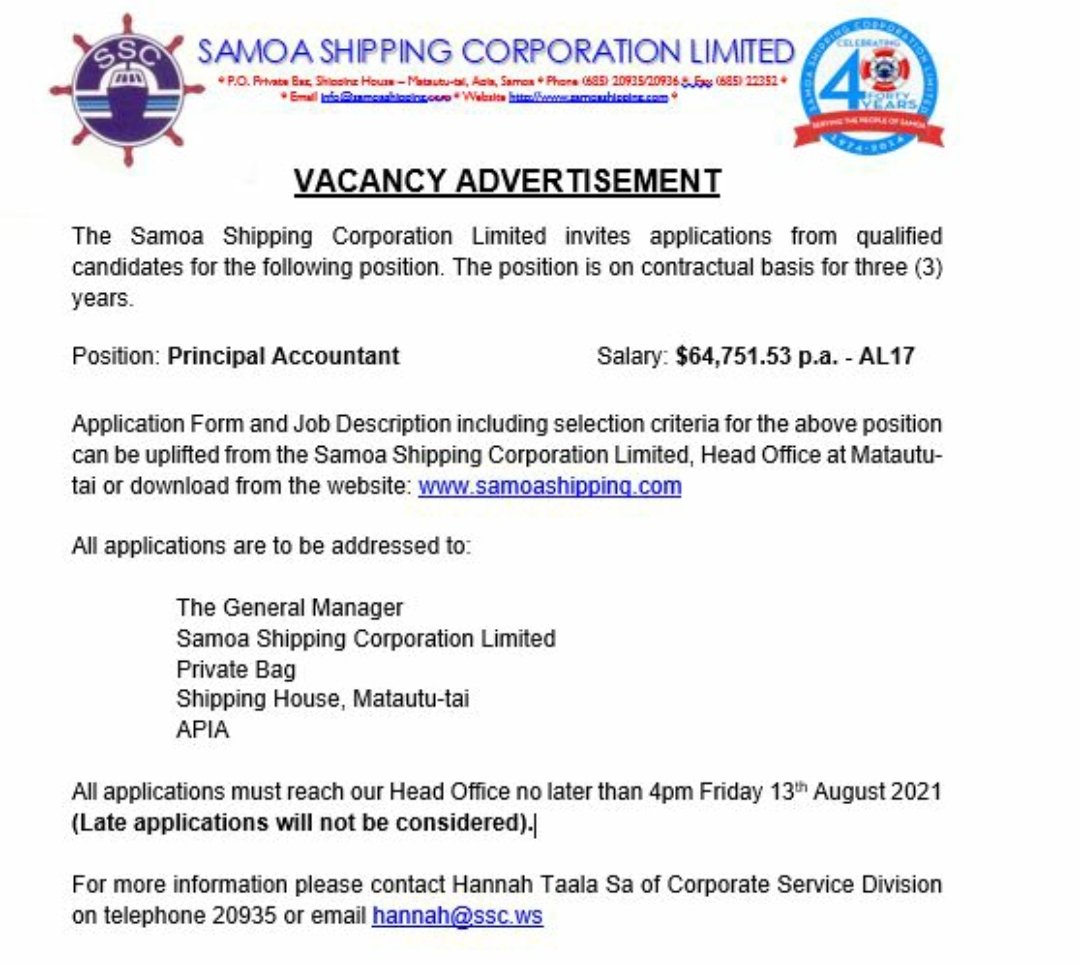 Mission Pacific in Fiji has seen a steady growth each year with more individuals, schools, towns and municipalities joining the program in their bid to do their part for the environment.

The aim is that Samoa will follow suit. According to Samoa Breweries General Manager Mr Brent Adams “As a leading beverage distributor in Samoa, it is our social responsibility to have a long term commitment
to the sustainability of our packaging, as well as the protection of our local environment through this
recycling program”.

Mission Pacific has received support from the Ministry of Natural Resources & Environment (MNRE) to
proceed with the program. Chief Executive Officer of MNRE, Frances Brown-Reupena commended the efforts of Samoa Breweries in launching Mission Pacific.

“This further builds on other great recycling initiatives already in place in Samoa and we look forward to partnering with
Samoa Breweries in expanding this and other initiatives to increase recycling within Samoa.”’

All our collection centers will
be open 8am – 1pm Monday to Saturday starting Wednesday 21st July. 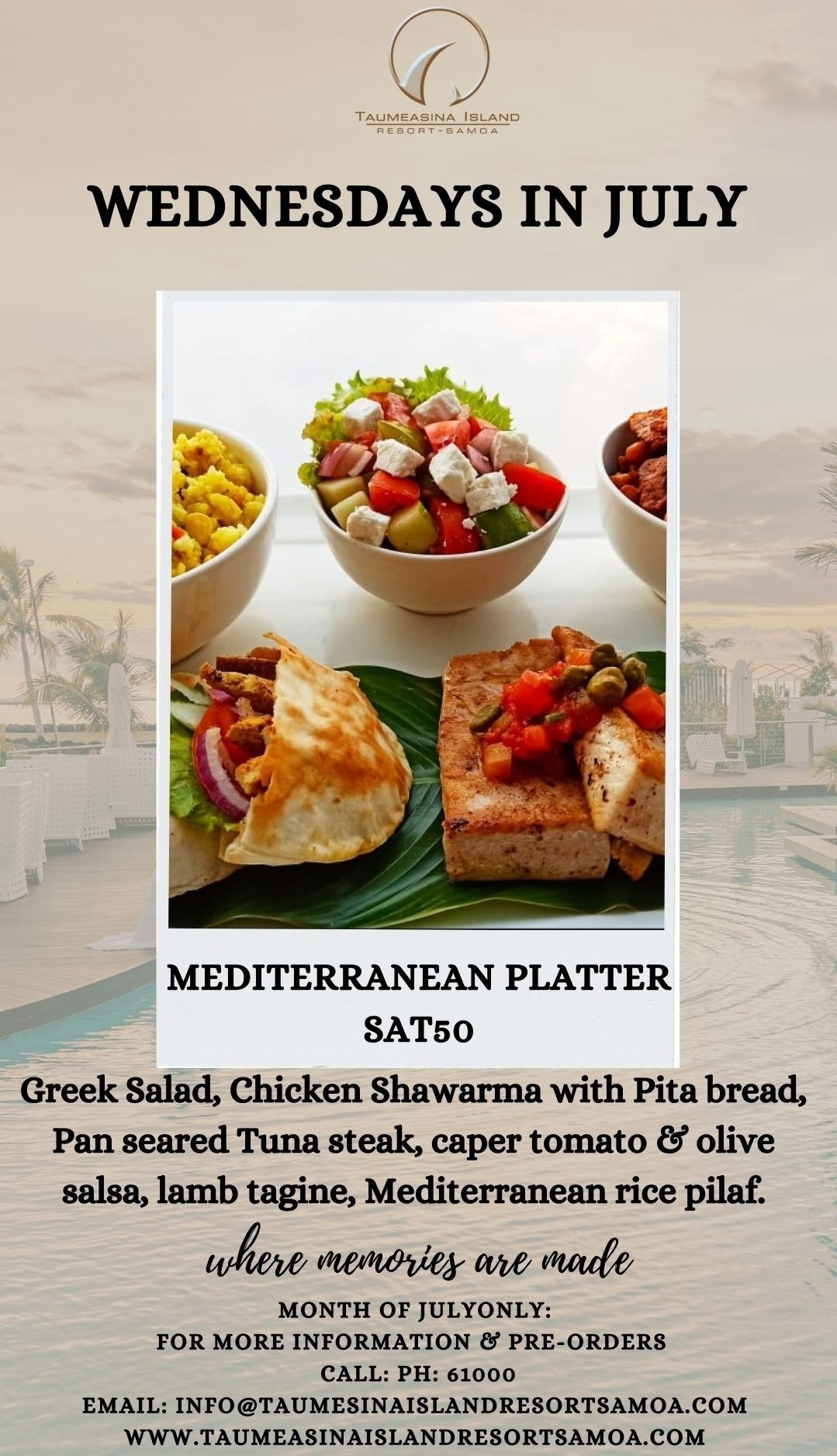 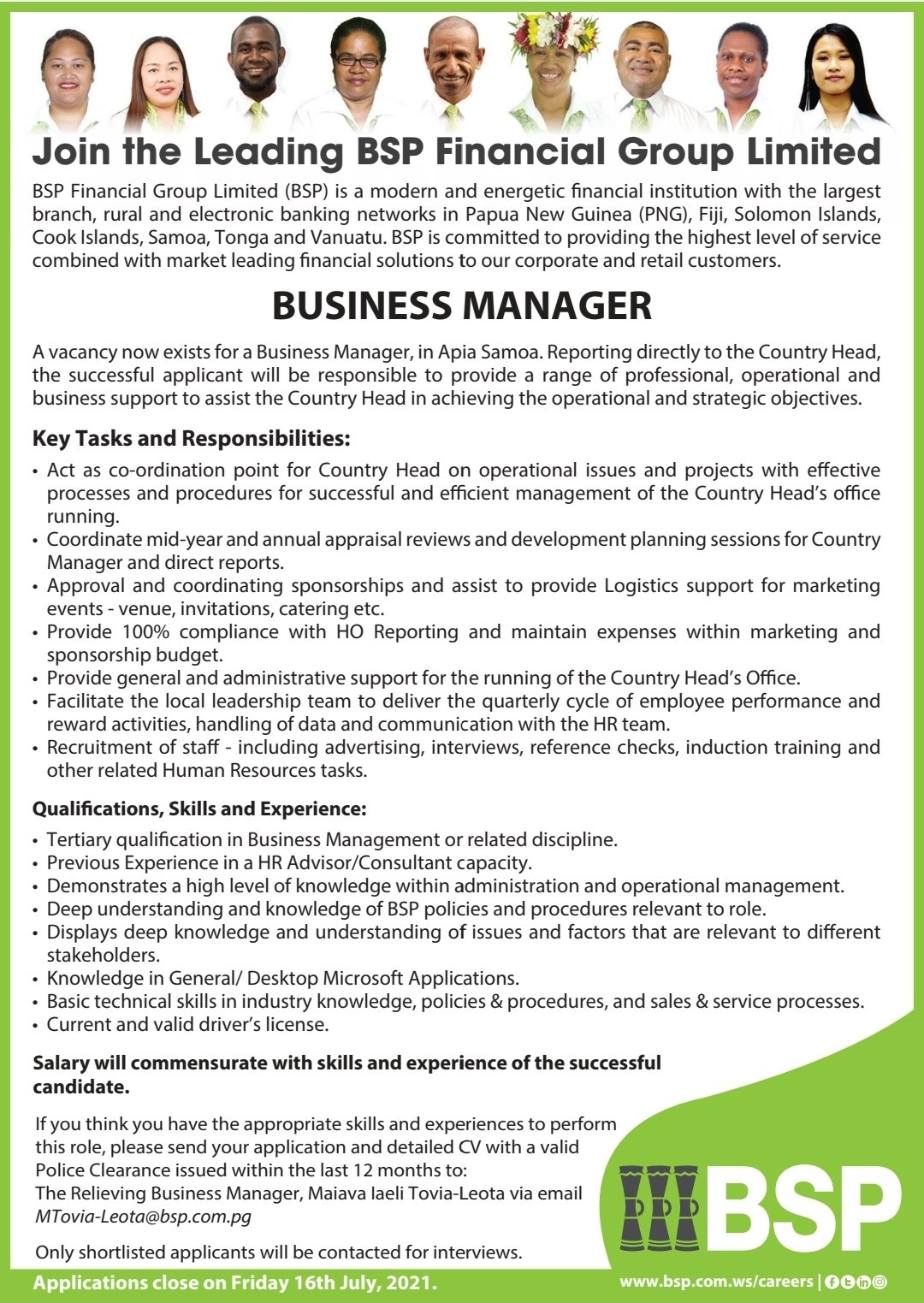