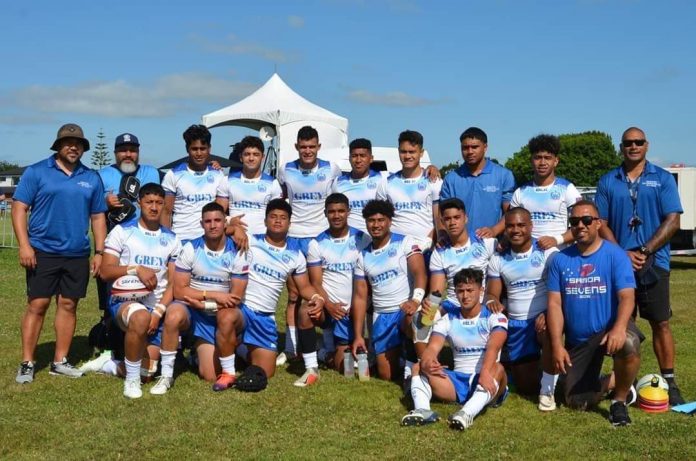 Samoa Barbarians coached by former Manu Samoa half back Junior Poluleuligaga and his team of young talent got off to a great start winning their first match against Sydney Two Blues boys by 24 – 5.

Samoa continued their winning start in the second match of the tournament beating Vanuatu Barbarians 20-7. 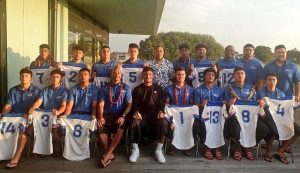 Samoa played their final pool game of the day against Oceania rivals Fiji Barbarians. Samoa again got to a start with a 12-0 start but something happened at half time, and the Fiji Barbarians came back strong leaving Samoa scoreless in the second half, winning 31 points to 12.

Despite 2 from 3 on day one, Samoa still qualifies for the cup quarterfinals tomorrow after finishing second in their pool.

Daniel M Limā
Daniel is a junior reporter who has just completed high school at St Johns College in Hamilton where he was the Pacific leader and prop for the first XV. He has enrolled to start a Bachelor of Health Sport and Human Performance (BHSHP) at Waikato University.

Bill Withers Songs Were Regularly Played on 2AP Back in the...