The Samoa Tourism Authority and the Samoa Police immediately stepped in to take care of a tourist who had her bag snatched from her in Apia by a youth reoffender recently released on parole.

Deputy Police Commissioner Papalii Monalisa Tiai-Keti said the mother who is visiting Samoa from New Zealand, filed a formal complaint to Police last Sunday and since then, their Ministry have been working closely with the STA to ensure their safety and security.

“She and her children were walking through town when her bag which had her wallet and mobile phone was snatched from her,” said Papalii. 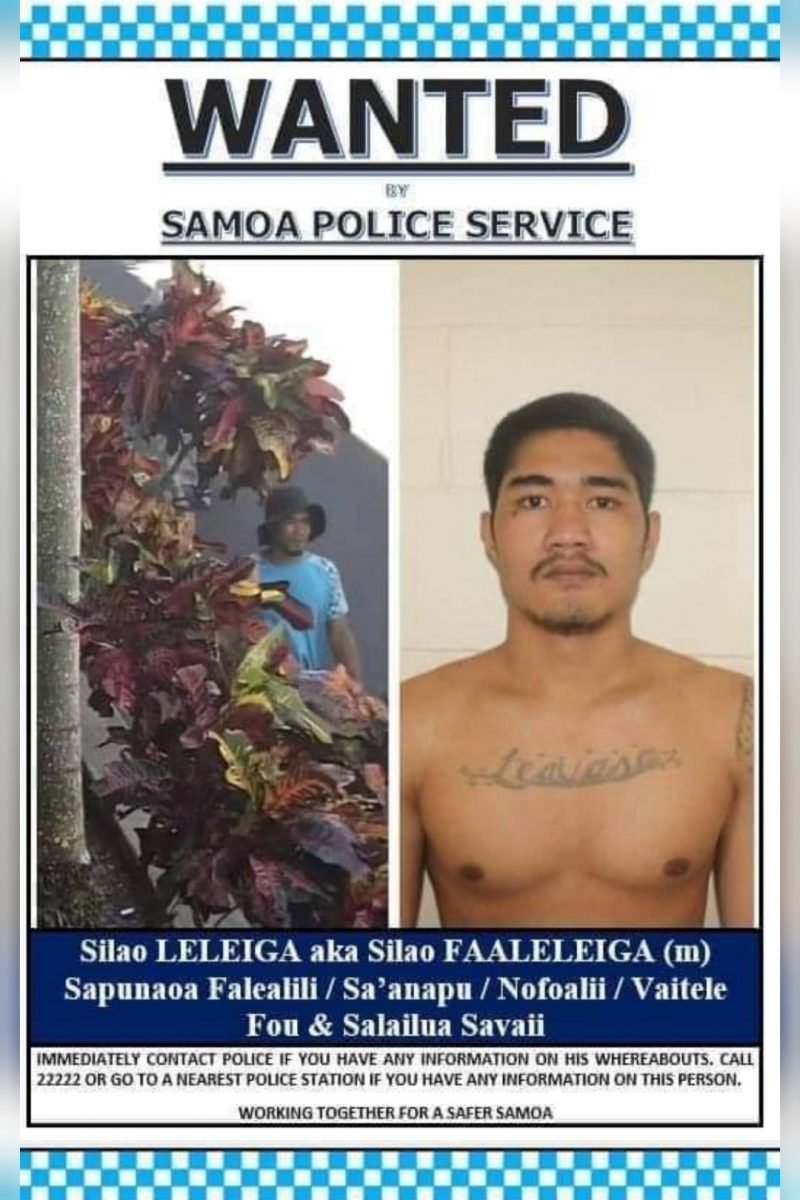 “He is well known to the criminal justice system and has several previous convictions for theft and burglary. He recently qualified for and was on parole when he reoffended”.

Papalii said Apia town was empty at that time, and he got away with the complainant’s bag containing her wallet and phone.

The Samoa Tourism Authority immediately stepped in to take care of the tourist to ensure the incident did not ruin their beautiful Samoa experience.

The mother and her children were relocated from their Apia-based hotel, to Saletoga Sands Resort in the south east coast of Upolu.

“She said her children no longer felt safe in town so they were relocated to Saletoga for the rest of their stay,” said Fanaea Natu Taulealo of the Samoa Tourism Authority.

The visitors also stayed their last night on Saturday at the Taumeasina Island Resort to be closer to the airport before their return flight to Aotearoa on Sunday.

Deputy Police Commissioner Papalii wants to assure tourists and visitors that Apia is safe. She said the Probabtion Unit are also taking immediate steps towards tighter controls on re-offenders on parole.

Papalii also called for anyone who may know the whereabouts of Silao Faaleleiga, to contact police immediately.

Police and STA have reminded Samoa that tourism is everyone’s business and called for Samoa to work together as a community to ensure the safety of tourists and visitors.