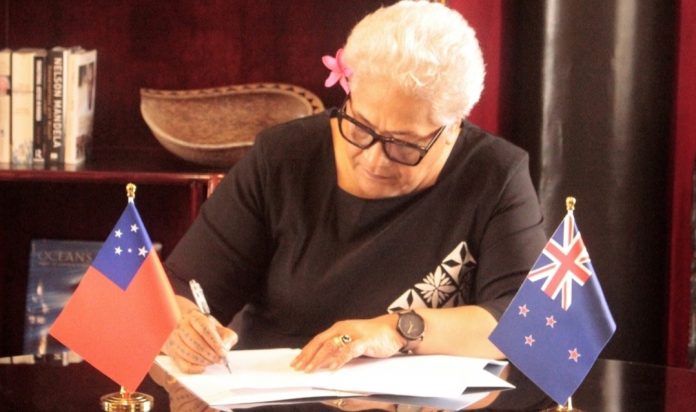 Set to start as early as the 12th of October 2021 and as previously indicated by Pime Minister Ardern the Arrangement will be first trialed with workers under the Recognised Seasonal Employment (RSE) Scheme under special measures.

A press release confirms that these include a pre-registration system endorsing that RSE workers are vaccinated and
have been in Samoa or Tokelau for 14 days immediately prior to travel, a brief period of
self-isolation on arrival, and the return of two negative COVID tests taken on arrival and again on day 5.

Travellers from New Zealand to Samoa are still required to enter quarantine and follow Samoa’s stringent pre-departure health requirements as set out by the MOH and NEOC according to flight risk. 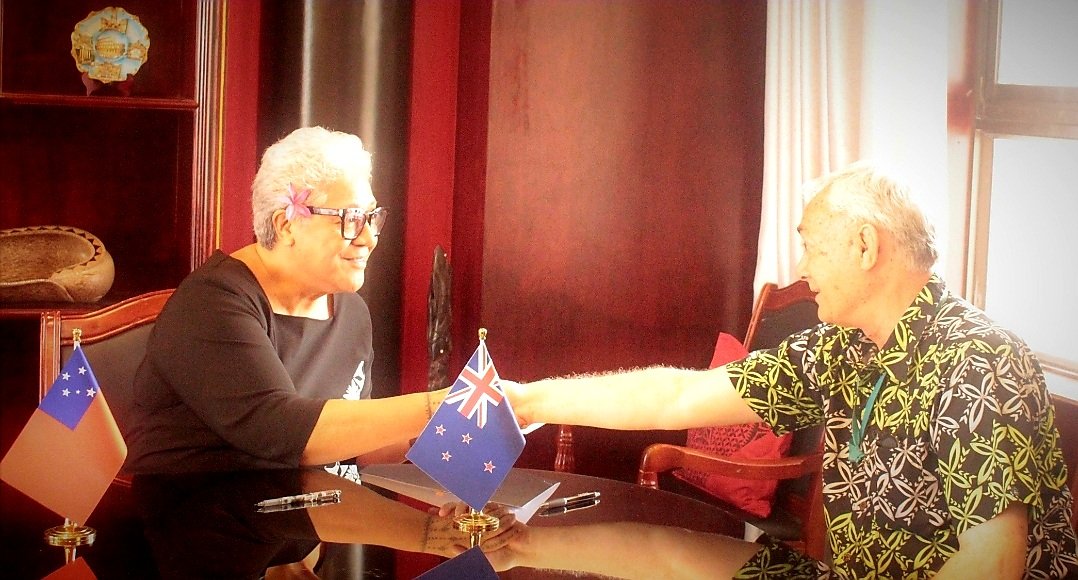 “The Arrangement recognises the important and enduring relationship between our two
countries and is a culmination of extensive consultation and negotiation conducted at
officials’ level, to ensure that quarantine-free travel is facilitated safely,” reads the joint media release.

The process will be closely
monitored during its first stage, then due to be reviewed after a month with the intention of both Governments to broaden traveller eligibility.

“The Arrangement will be reviewed after a month to
consider expanding it to New Zealand citizens and residents, scholarship students, and those travelling under a medical health scheme from  Samoa to New Zealand”.