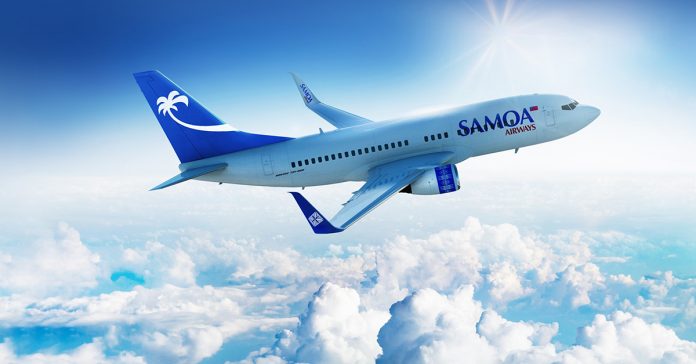 Samoa has experienced a rapid increase of holiday and business travellers in the last year according to the most recent visitors report released by Samoa Tourism Authority.

President of the Samoa Hotel Association (SHA), Tupai Saleimoa Vaai says that a major contributing factor to the spike is due to the establishment of Samoa Airways which has boosted the industry’s destination marketing campaign efforts. 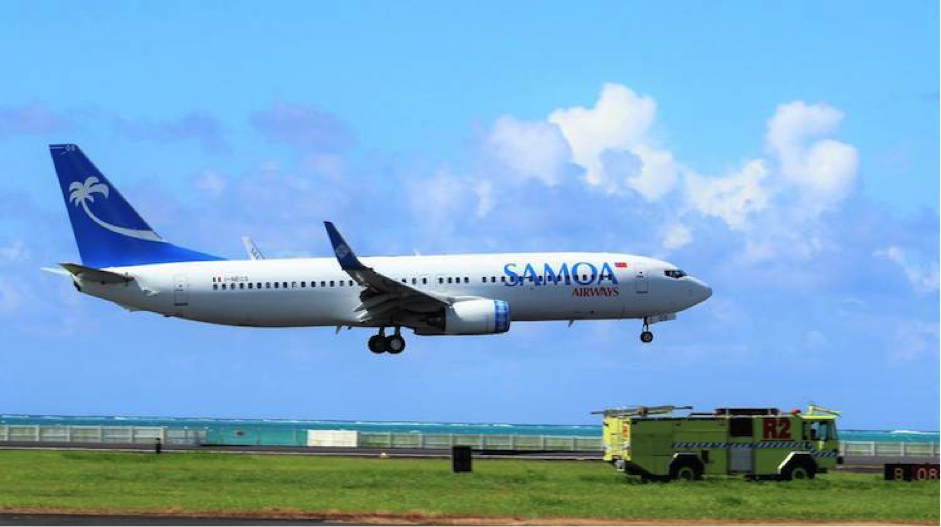 “Collectively, the marketing we have been doing has been effective but the biggest factor contributing to the breakthroughs of those marketing efforts is Samoa Airways” said Tupai

“We can only do so much destination marketing as we can but if we can’t achieve affordable flights to Samoa – those efforts goes to waste.”

He added “having our own national carrier has made flights cheaper to Samoa. Air New Zealand would never have reduced their fares if it wasn’t for the establishment of Samoa Airways.”

According to the report, Australia was the top performing market and achieved the highest growth increasing by 4,227 visitors – an increase of 32% over the corresponding period last year.

The number of travellers from American Samoa also grew by 14% and visitor numbers from Europe between July 2018 and June 2019 showed an 18% increase with the most significant share of holiday goers to the region coming from the United Kingdom, followed by the rest of continental Europe.

Samoa Airways General Commercial Manager, Robert Rounds states that the re-establishment of Samoa’s national carrier served as a catalyst in creating competition in the market, effectively driving down airfares in one of the world’s most expensive routes.

“We were built to meet the needs of our people and provide competition in the market.” He said “we added capacity and frequency into the market which is why we have seen a jump in visitors to Samoa in the last year. Without Samoa Airway’s existence – fares would just return to how exorbitantly high they were prior to our introduction.”

Holiday travellers from the top performing Australian market is expected to increase, especially with new Preferred Agreements signed recently between Samoa Airways and trade partners in the Australian travel Industry,

“We are pleased to announce that we have secured a Preferred Agreements with partners in the trade which effectively puts Samoa Airways on the ‘top shelf’ in terms of selling our product” said Rounds.

“From the leisure market perspective – the market is growing out of Australia because the customer now has more choices due to competition in the market driving prices down. 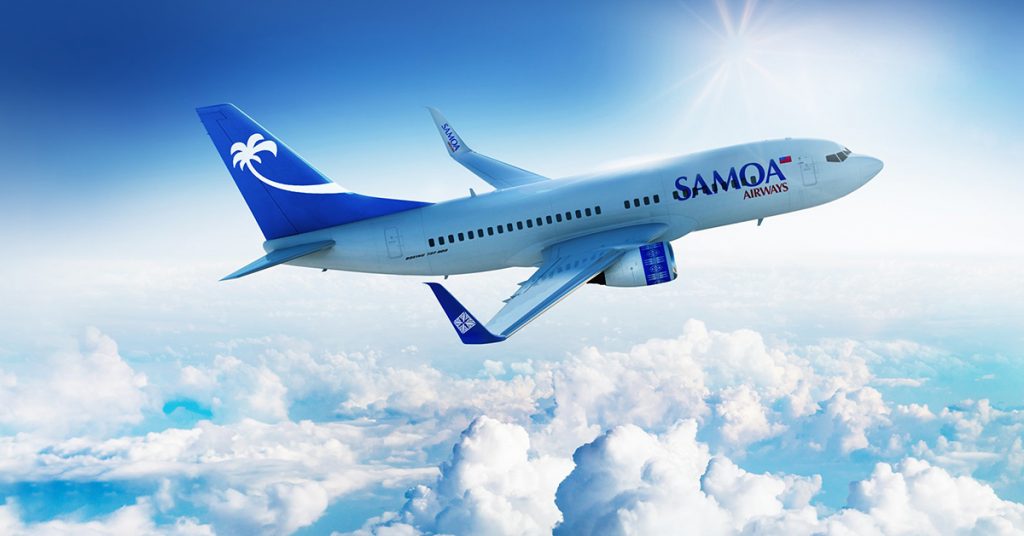 Samoa is not only affordable but it offers something different to status quo destinations in the South Pacific and we welcome more international travellers to experience what beautiful Samoa has to offer.”