The Samoa Airways Boeing 737-800 aircraft currently in Brisbane to undergo technical tests, has not yet completed two of the three tasks required to safely operate as a commercial carrier.

This is according to Samoa’s Aviation Minister, Hon Olo Afoa Fiti Vaai, who says the aircraft has not yet been tested for compliance with International Civil Aviation Organisation (ICAO) Standards and Recommended Practices (SARPs).

“The technical checks for two of the most important certifications for the airline, which are the Certificate of Airworthiness (CofA) and the Air Operator Certificate (AOC), are still underway,” says Olo who adds the process has been prolonged because the Boeing 737-800 is a new type of aircraft registered in the Samoa Register of Aircrafts.

“I will not allow this aircraft to operate before the technical checks are completed and fully compliant with Samoa’s legislated safety and security requirements applicable to being a B737-800 airline operator,” says the Minister.

The aircraft continues to undergo technical checks for the certification project while it is parked in Brisbane, Australia.

The Minister states in a press release this week, that the safety and security of the Samoa public and travellers to be using Samoa Airways services remains the top priority, adding that he cannot endorse to bring the Samoa Airways Boeing 737-800 aircraft before it required technical checks are fully completed.

“In order to acquire such certifications, we are utilising inspectors from the Pacific Aviation Safety Office (PASO) of which Samoa chairs and is a member of, to carry out such technical assessments and inspections for Samoa..

“If there is no recommendation to approve the Certificates from PASO, I will not agree to
anything, no matter how long it takes.” 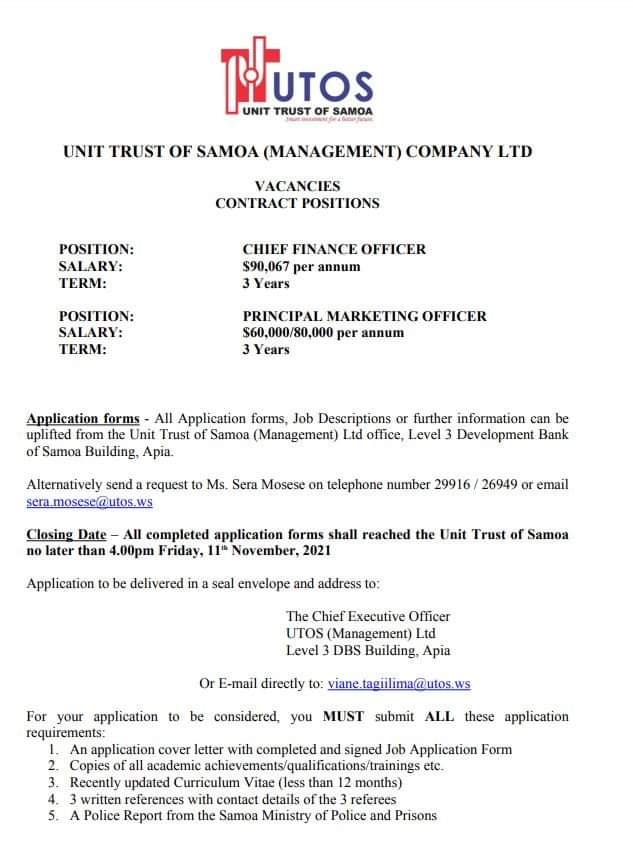 The  Minister, was responding to former Samoa Airways Minister, Honorable Lautafi Fio Purcell stating that the Samoa Airways plan has missed out on an opportunity to earn, through the approved repatriation flights before Christmas, now set to be pperated by Qantas, Air New Zealand and Fiji Airways.

However the Minister of Aviation says it is not just about generating income, but the safety of passengers.

“Acquiring an aircraft is not like buying a car. If the car breaks down, you can get out and walk.. You cannot do that with an aircraft; people’s lives are at stake,” said Olo.

According to the Minister,  the national carrier’s decision to park the aircraft in Brisbane has proven difficult for PASO inspectors to conduct required physical checks due to COVID-19 lockdowns, as they are based in New Zealand.

The Hon. Minister also addressed queries on how the aircraft was able to fly from Amsterdam, Netherlands to Brisbane Australia.  Olo explains the aircraft flew into Brisbane Australia on a restricted Export CofA, as a non-passenger and non-commercial flight under a Registration that did not belong to Samoa – it was not operated by Samoa Airways. However, upon arrival in Brisbane, it is now a Samoan registered aircraft, and according to the Minister of Works, Transport and Infrastructure (MMWTI), the airline must now acquire an AOC and CofA in order to operate as an aircraft belonging to the Independent State of Samoa.

“Also, even after the two Certificates are issued to Samoa Airways, there is still a need to apply for a Foreign Air Operating Certificate in order to operate to/from New Zealand and Australia, hence the need to complete these technical requirements properly,” Hon. Olo said.

The Honorable Minister concluded, “Yes, I acknowledge that we could have generated
income, but it is the safety and security of Samoan people that is most important.”