The last nine electoral constituencies of Samoa’s 2021 General Election will go through its official count today.

Highly unlikely but numerically possible is a change of result for Salega 1.

There are 13 votes between FAST and HRPP at second place, while Dr Wood Salele of Tautua is 15 votes behind.

The swing is therefore numerically possible but highly unlikely because there are three strong contenders, and as confirmed by Electoral Commissioner Faimalomatumua Mathew Lemisio, there are only 40 Special Votes yet to be counted today.

The OEC, however, confirms there are only 24 Special Votes for Salega 2, so Olo is both statistically and numerically safe.

“Special votes are polled from outside of the Electoral Constituencies,” clarified Faimalo.

“These are speciallfy for polling officials, essential workers, patients at hospitals and their carerers, as well as our elderly at Mapufagalele, the Carmalite Sisters and SVSG’s Campus of Hope,” explains Faimalomatumua. 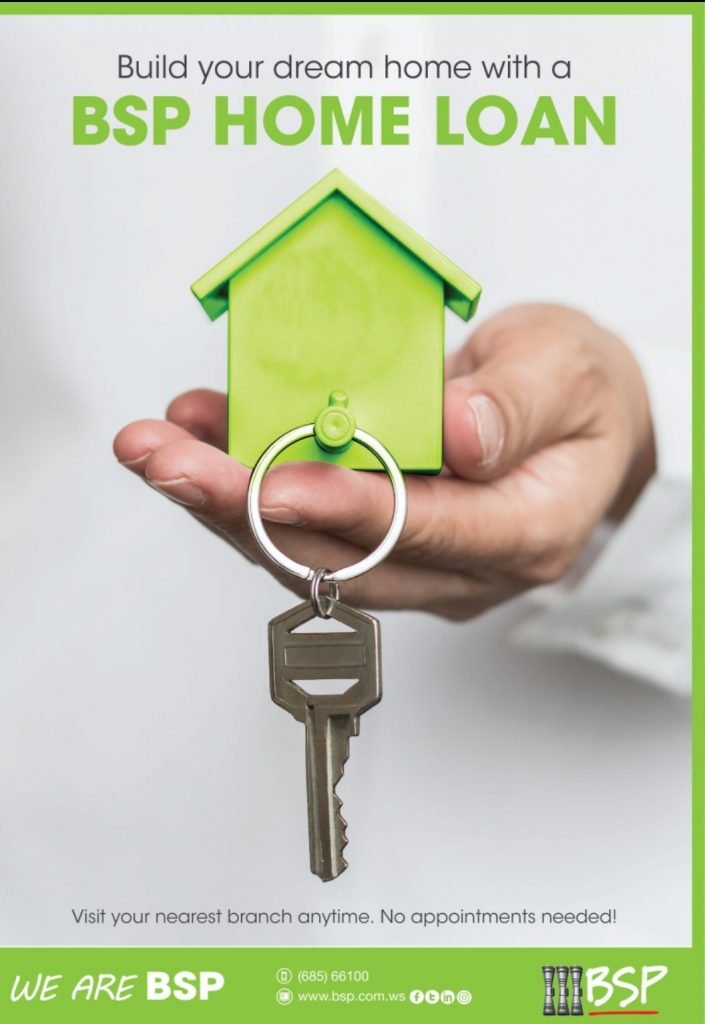 The Office of the Electoral Commissioner have been running on overtime for the past two weeks, since pre-polling began on Monday 5th April, working late into the night with candidate scrutineers to ensure proper process is followed to arrive at the official count for each of the 48 Constituencies that went to poll.

Unofficial results issued following polling day last Friday has FAST and HRPP at a deadlock of 25-25 with the balance of power held by Independent candidate Tuala Tevaga Iosefo Ponifasio of Savaii’s Gagaemauga 1 constituency.

Faimalomatumua has given his assurance that official results will be confirmed and issued by this evening, Friday 16th April, less than one week after polling day.