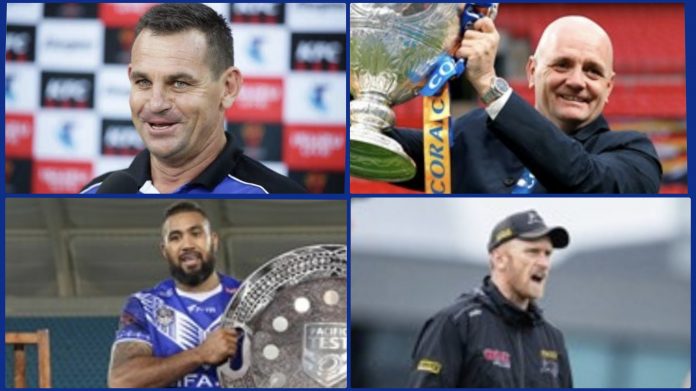 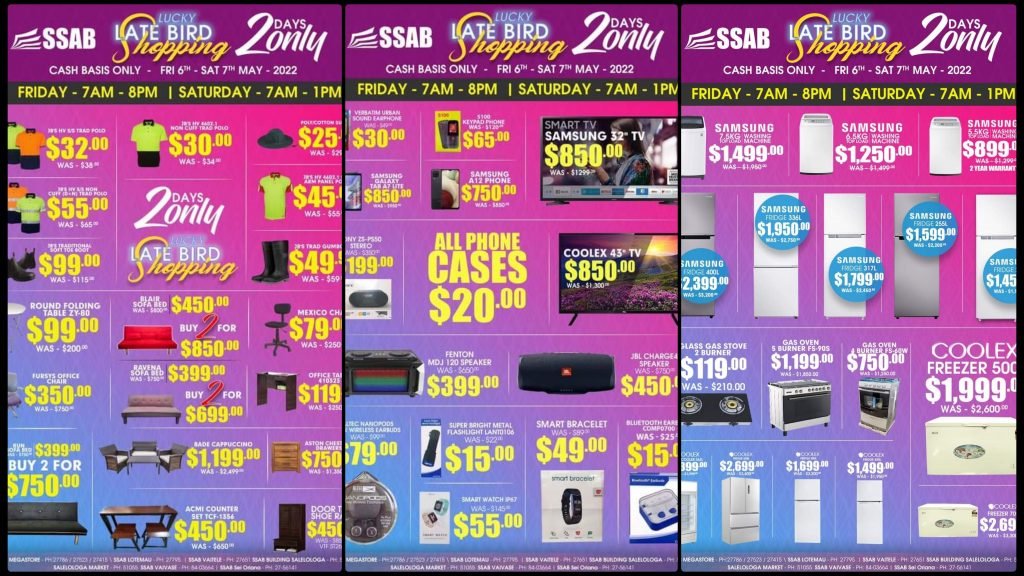 Toa Samoa, who face Cook Islands in the Pacific Test double-header at Campbelltown on June 25 ahead of the World Cup opener against England at St James Park on October 15, will again be led by Parish, with Webster and Agar joining Geoff Toovey on his coaching staff.

Pritchard, who played eight Tests for Samoa and 256 NRL matches for Penrith, Canterbury and Parramatta, will bring his experience to the Pacific Test and World Cup for Samoa.

Webster is considered one of the best young coaches in the game and was a key member of the Penrith coaching staff that oversaw last year’s NRL premiership winning team under Ivan Cleary.

Highly regarded at the Panthers, Webster will focus on Samoa’s attacking structures and is expected to continue working closely with the likes of Jarome Luai, Brian To’o, Stephen Crichton, Moses Leota, Spencer Leniu, Izack Tago and Taylan May at the World Cup.

The Panthers stars posed with the Samoa flag and the Provan-Summons Trophy after last year’s grand final triumph over South Sydney. 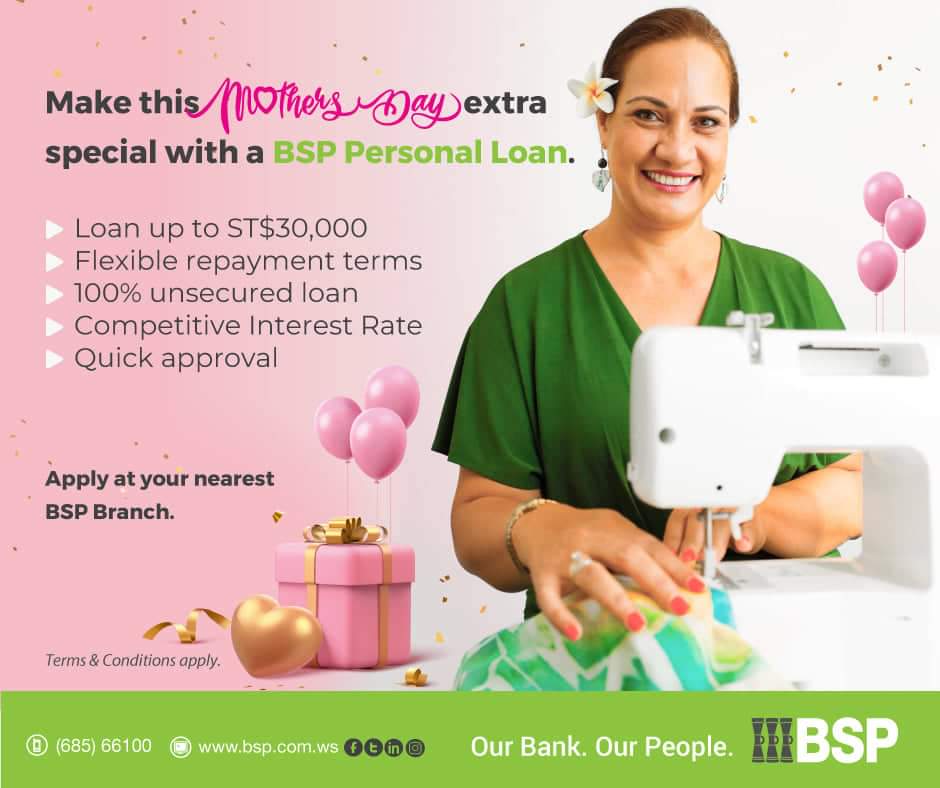 Agar, who led Leeds to the 2020 Challenge Cup but recently stepped down from the role, has extensive experience of the game in England, where he has also coached Wakefield and Hull FC.

His knowledge will be invaluable when preparing for Samoa’s games against England, Greece and France in the World Cup.

“One of the critical parts of preparing teams, particularly representative teams, is providing the best environment for them to be successful,” Parish said.

“Toa Samoa has an incredibly strong and talented playing squad.

“The high-performance environment and culture we create for the players will, at a minimum, replicate what the players are used to at club level, and we will work with the NRL, the clubs and RLWC2021 to ensure our players have all they need to prepare themselves.

Toovey, the former Manly Sea Eagles and Bradford Bulls head coach and NRL premiership winning player said: “I’m excited about the opportunity to be involved with the best players in the game and also to be working with Matt again”.

“The board and executive of RL Samoa are mindful of the media speculation and subsequent concerns from our fans on issues surrounding our staff,” Su’a said.

Last month Su’a told SGN that reports about the Johns brothers coming on board were not true and this week he reiterates that formal contacts had never been made.

“Let me be clear, as of now, we have not sought or received any official interest or approaches from any of these parties”, said Su’a.

“We are confident in the players and staff we have and urge our nation and our fans to continue to show your support and offer your prayers.”