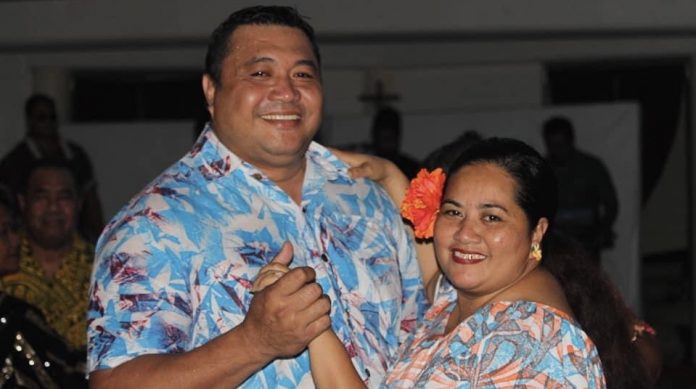 The rugby fraternity is grieving the sudden passing of a much loved and respected coach, remembered as a family man who treated all his players as his own sons.

Faasuaga Buckz Fanueli passed away on Saturday afternoon 19th June  after he collapsed at the Marist St Joseph’s Club where a one-day rugby tournament was being held.

Tributes to a much loved and respected coach have since flooded social media as Faasuaga, affectionately known as “Buckz” is remembered for his influence over the lives of the many young men he helped to develop through grassroots rugby.

Faasuaga was instrumental in the early development of the Aana Chiefs rugby franchise as their first Super 9 Head Coach from 2017 to 2019. He passed away as the current Head Coach of Falelauniu Rugby Club. Prior to this year he led the SCOPA rugby club, though he first started coaching grassroots rugby with Magiagi’s Lupe o le Soaga.

As a player Faasuaga was himself a well respected Apia Union forward who featured in  the Samoa A during his time. His leadership often landed him the role of team skipper for most of the teams he played in. Faasuaga had a brief stint in the US on a rugby contract before returning to Samoa where he has never stopped coaching both 7’s and 15’s modes of the sport he loved.

SCOPA Rugby club manager Taito Louis Lene testified that Faasuaga was first and foremost a family man, who always made time for his club and players.

“SCOPA was like a second home for him and his family – his wife, kids and siblings were all part of the club and he would even bring them along to trainings and club activities,” shares Taito. 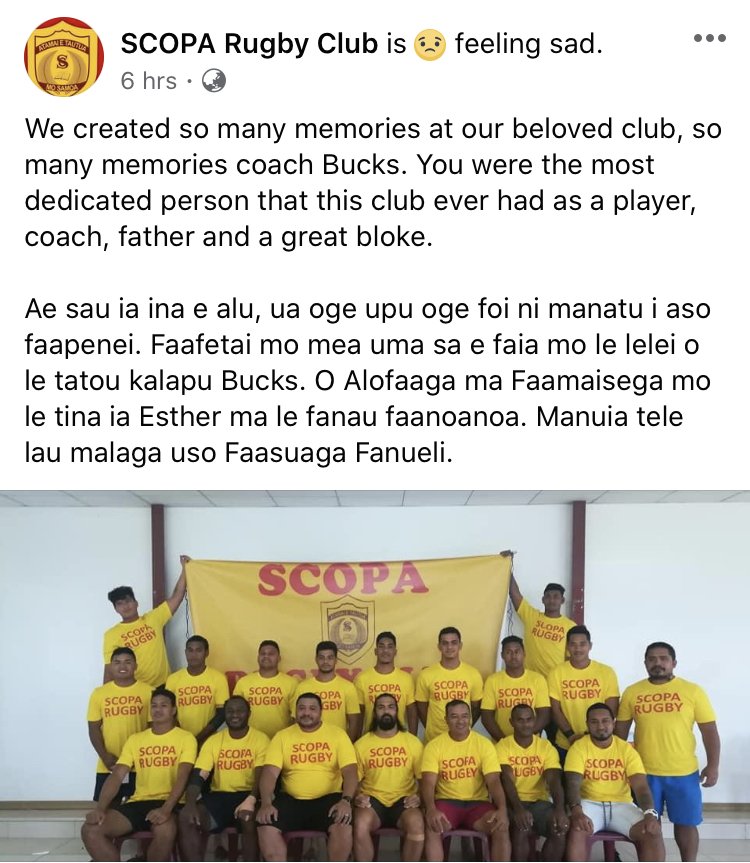 Taito Louis says the impact Faasuaga made on him as a rugby administrator, was his heart as a coach to shape players, treating them as his own sons.

“”What stood out for me was his passion to develop players’ talent and the impact he had on shaping the lives of young players because of how he treated them as a coach,” said Taito.

“He would bring in players from everywhere and mould them into becoming good players….and many of them are now playing representative rugby..

“We’ve lost count of how many players he brought in to SCOPA and gave them a home, treat them as his sons, especially those from Savaii and rural villages”.

Taito adds that Faasuaga had the ability to make time for the club while still prioritising his family and his other commitments.

“Faasuaga took on the role of coaching our team while he was also carrying out several other duties. Fistly as a father to his children that included school drop offs, pick ups and we could see what an active parent he was in the lives of his children and the kids school activities. He was also a long serving employee of MCIL..

“Regardless of his fatherly duties and his workload at the office, Faasuaga was determined to coach the Aana boys, and was always at the field on time to coach our boys,” shares the long serving Samoa A Captain.

Afa Aiono says he will always remember Faasuaga as a gentle person who was always happy and positive, no matter what the result or situation on the field.

“He was genuinely a very happy and positive person, I can’t recall ever seeing Faasuaga screaming at us or angry at our performance on and off the field; while our technical advisor is giving us a good earful, Buckz is on the other side lifting our spirits and encouraging the team to learn from our mistakes after a loss,” he said.

“He really was a gentleman, and he was mostly known by his close friends as ‘the gentle giant'”.

Faasuaga Bucks led the A’ana Chiefs into Super 9 Rugby when it first began in 2017. He took the Chiefs to the finals for three consecutive years.

On the A’ana Chiefs Facebook Page a tribute to acknowledge Faasuaga as a coach who contributed to the success of the franchise when it first began.

One player, 23 year old Noel Sanft said Faasuaga was more than a coach and for that he will be dearly missed.

“I’ll miss Buckz because he was more than a coach, he was a father and a best friend…even after I heard that he had passed away, I still texted him.” 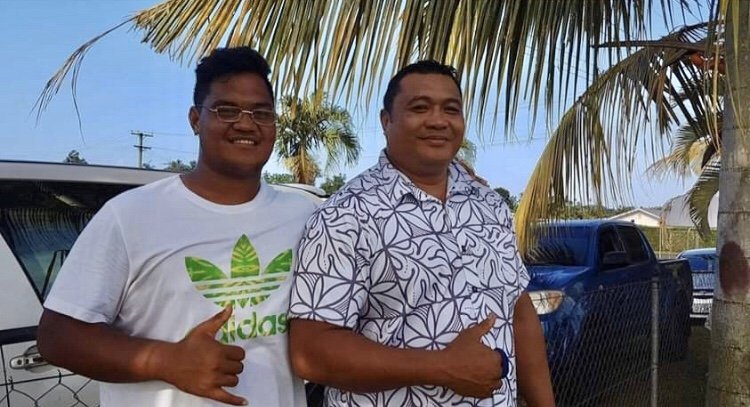 Faasuaga is survived by his wife Esther Ro Ching-Fanueli, his children and grandchildren.