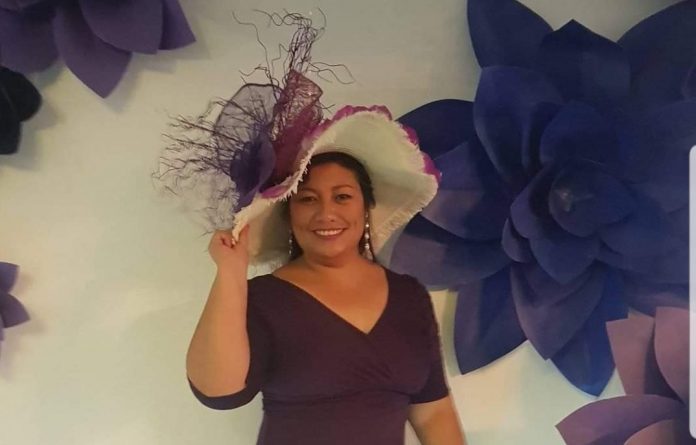 The annual fundraiser was well attended and supported by local businesses and the expat community as a way to enjoy Australia’s most prestigious horse race, and give back to the community.

Those who attended enjoyed the many prizes including of course the tradition of fancy hats with the Best Hat Award going to Mrs Madeline Peresia Auvaa Arp.

The best dressed award went to Kim Mcguire of Hervey Bay Queensland Australia. Kim is in Samoa on a 2-week holiday with her husband Faiupu from Saleimoa. The couple are staying at Taumeasina Island Resort and say they were thrilled to learn that there was a Melbourne Cup event they could attend in Apia. 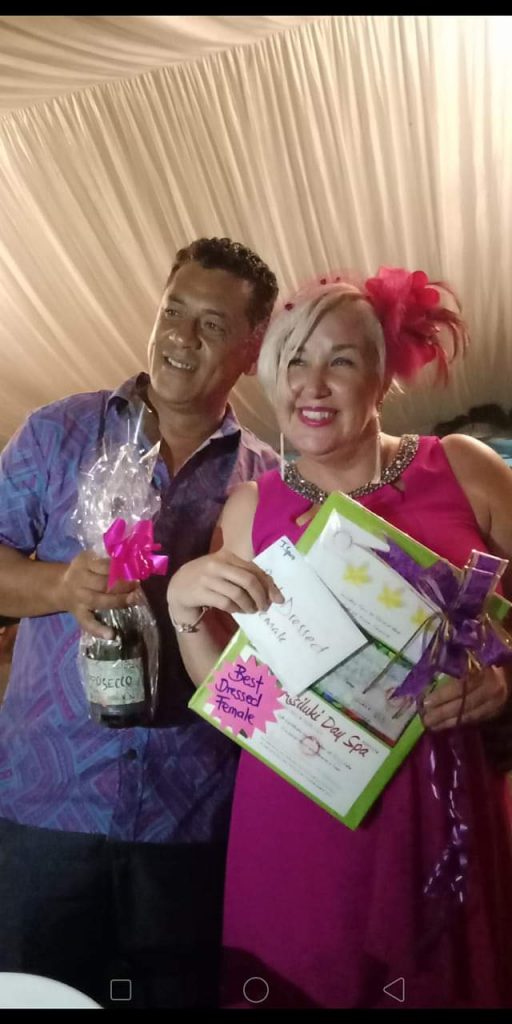 After a decade of foreign winners, “Vow and Declare” won the prestigious horse race this year, well deserved by Australian jockey Craig Williams after 17 attempts.

Trained by Danny O’Brien, Vow and Declare gave Australia a much longed for victory at the 3,200-meter race held annually in Melbourne’s Flemington Racecourse.. 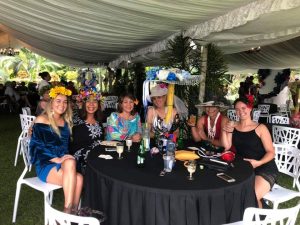 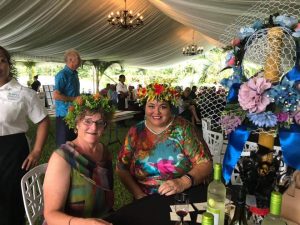