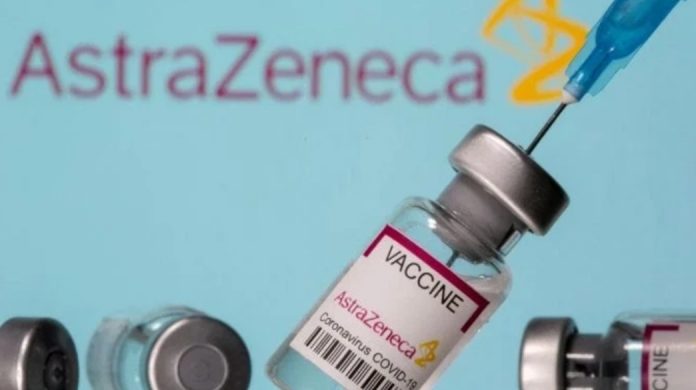 The first wave of Covid-19 vaccines will cover 20% of the population and Samoa can expect the roll out to begin as early as next week.

The first batch of 26,400 AstraZeneca Covid-19 vaccines will be prioritised for Samoa’s frontliners working at the borders, both airport and seaport, as well as the elderly.

“The 79,200 vaccines expected in the first wave will cover only 20 per cent of Samoa’s population,” said Dr Naseri. “Not all people will get vaccinated.”

The vaccination program focuses only on adults, with youth and children under 18 exempted.

The Director General of Health further confirmed vaccination would not be compulsory for Samoa.

“Just to advise the general public, we don’t force people to get vaccinated but we would like to remind that this virus is not a joke,” said Leausa.

A list of those to be exempt and excluded from getting the vaccines was confirmed as:
* All persons18 years and under
* Pregnant mothers
* Mothers who are breastfeeding
* Individuals with a history of allergies to vaccines
* Those with low platelets
* Those on special medical treatments
* Those who are bedridden
* The elderly 85 years and up
* Those who have returned with illness from overseas
* And anyone with a fever

According to the Director General, more than one hundred nurses have already been through the relevant trainings to administer vaccinations. This is in addition to nurses who were already qualified vaccinators.

“As a matter of logistics, we have already identified more than 150 teams, allocated to different locations and venues across the country,” said Leausa.

Samoa will hold a special service to commemorate the arrival of the vaccines and bless the roll out of the first wave of vaccines.

“After 3-5 days, the vaccination will start..

“A person must complete two doses of the AstraZeneca vaccine,” confirms Leausa. 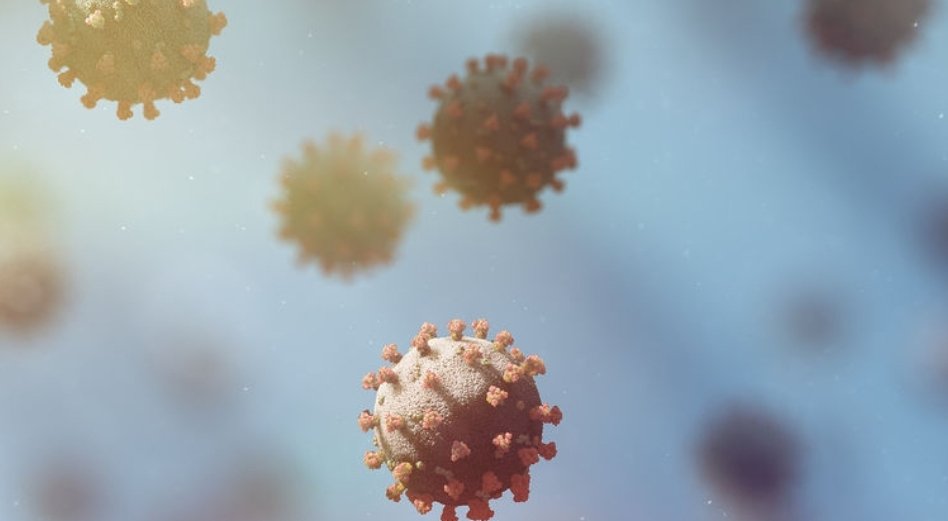 According to the company, the Oxford-AstraZeneca vaccine is primarily made in the UK at two sites: in Oxford and Keele. A third plant in Wrexham puts the vaccine into vials and packages it up for distribution.

Hundreds of millions of vaccinations have been ordered world wide and AstraZeneca says it is working with suppliers in 15 countries to make the vaccine.

There are batches being made by the Serum Institute in India, Seneffe in Belgium and a site in Leiden in the Netherlands is also producing some vaccine, although the pharmaceutical company said it was not significant.

The Oxford-AstraZeneca vaccine was, as the name implies, chiefly funded by the university and the pharmaceutical company.

The research also received £65.5m in funding from the UK government.

European countries have this week resumed the roll out of AstraZeneca after a temporary pause due to 5 deaths from blood clotting which findings say cannot be linked to the vaccination, but does warrant more investigation.

A statement issued by the company dated 18 March 2021:

Earlier today, the MHRA announced their review of the small number of thromboembolic events in over 11 million people who received COVID-19 Vaccine AstraZeneca in the UK. The UK regulator confirmed that the benefits of the vaccine in preventing COVID-19 far outweigh the risks, and people should continue to get vaccinated when asked to do so. Following the rigorous scientific review, the MHRA concluded there is no evidence that blood clots in veins are occurring more than would be expected in the absence of vaccination. A detailed review of five UK reports of a very rare and specific type of blood clot in the cerebral veins (sinus vein thrombosis) occurring together with lowered platelets (thrombocytopenia) is ongoing. This has been reported in fewer than one in a million people vaccinated so far in the UK, and can also occur naturally – a causal association with the vaccine has not been established.

Subsequently, the EMA’s Pharmacovigilance Risk Assessment Committee (PRAC) concluded there was no increase in the overall risk of blood clots (thromboembolic events) with COVID-19 Vaccine AstraZeneca. However, the PRAC also concluded that, for very rare cases of serious thromboembolic events with thrombocytopenia, a causal link with the vaccine is not proven, but is possible and deserves further analysis. Furthermore, there was no evidence of a problem related to specific batches of the vaccine or to particular manufacturing sites.

AstraZeneca will continue to work closely with health authorities to ensure the appropriate use of COVID-19 Vaccine AstraZeneca. The Company recognises and will implement the recommendations of the PRAC, including the update of the product information, whilst continuing to understand the nature and relevance of these events to ensure the safe delivery of the vaccine continues during this public health crisis. Analysis of AstraZeneca’s safety database on tens of millions of records for COVID-19 Vaccine AstraZeneca did not show that these events occurred any more commonly than would be expected in millions of people.

Ann Taylor, Chief Medical Officer, said: “Vaccine safety is paramount and we welcome the regulators’ decisions which affirm the overwhelming benefit of our vaccine in stopping the pandemic. We trust that, after the regulators’ careful decisions, vaccinations can once again resume across Europe.”

Patient safety remains AstraZeneca’s highest priority and the Company has robust processes in place for the collection, analysis and reporting of adverse events and these are shared with regulatory authorities around the world.


AstraZeneca was co-invented by the University of Oxford and its spin-out company, Vaccitech. It uses a replication-deficient chimpanzee viral vector based on a weakened version of a common cold virus (adenovirus) that causes infections in chimpanzees and contains the genetic material of the SARS-CoV-2 virus spike protein. After vaccination, the surface spike protein is produced, priming the immune system to attack the SARS-CoV-2 virus if it later infects the body.

The vaccine has been granted a conditional marketing authorisation or emergency use in more than 70 countries across six continents, and with the recent Emergency Use Listing granted by the World Health Organization this accelerates the pathway to access in up to 142 countries through the COVAX Facility.