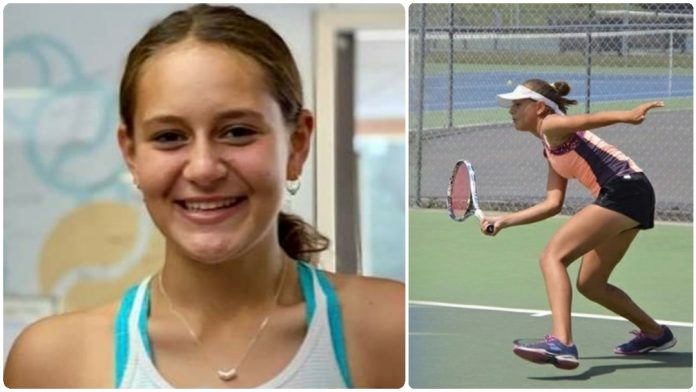 A rising Samoan tennis star has been selected to represent the Oceania Tennis Federation at one of the most prestigious junior tennis tournaments in the world.

Mahinarangi (Mahina) Warren will be travelling to the United States to compete in the Junior Orange Bowl International Tennis Championships held in Florida between 12-21 December 2021.

The 14 year old of Samoan and Maori decent is currently ranked No.1 in the Pacific Oceania U14 grade for girls, and No.2 in New Zealand for the U14 grade. She first picked up a tennis racket at age six, and the foundations of her steady development has been the result of the hard work and skill of Mahinarangi’s first tennis coaches in Samoa, Yvonne Carruthers and her daughter Steffi Carruthers.

Mahina is the daughter of Samoa Supreme Court Justice, Tafaoimalo Tologata Leilani Tuala-Warren, and recently appointed Judge of the Māori Land Court and Member of the Waitangi Tribunal, Aidan Warren.

The 14 year old former student of Vaiala Beach School and now a Saint Kentigern tennis scholarship student is currently home in Waikato due to Covid-19 lockdown, training under Alert Level 3 protocols with Pete Hoglund of Kiwi Tennis and Jason Wheadon of Sweat Personal Training. Mahinarangi is not taking the preparations lightly for this opportunity of a lifetime. 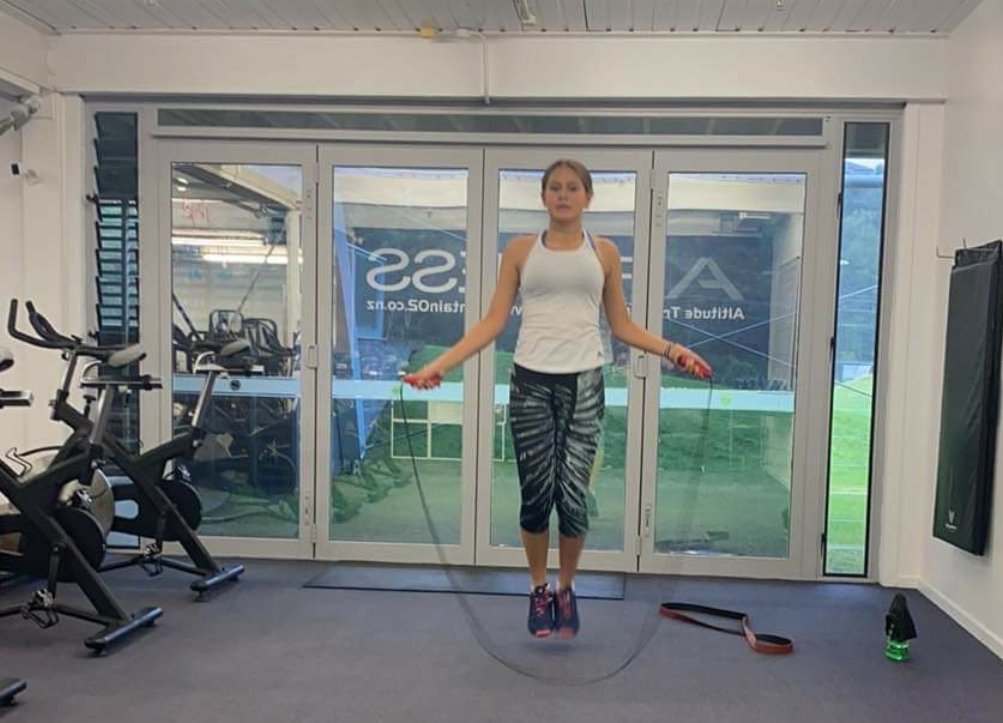 Mahina trains for 2.5 hours a day, six days a week – with two of those days being strength and conditioning sessions. Running is additional, and Samoa’s rising young tennis star does that three days a week. Mahina has been spotted training in the grounds of Waikato University, as part of her intense preparations for the global event.

The Orange Bowl is one of only five tournaments rated by the International Tennis Federation ITF as ‘Grade A’.  To be selected has been a goal for Mahinarangi, who represents Samoa and the Pacific at various international events, including the World Under 14 Championship qualifiers in Jakarta in 2020.

The Orange Bowl is considered the right of passage for players who have gone on to become the virtual who’s who of modern tennis, including John McEnroe, Andre Agassi, Roger Federer, Boris Becker, Bjorn Borg, Stefi Graf, Monica Seles, Coco Gauff, Mary Joe Fernandez and Caroline Wozniacki to name a few.

Mahinarangi’s Saint Kentigern’s coach, Gilles de Gouy said only the best of the best are invited to compete in the international age group competition. “To be selected to play in this closed tournament, you must be number one or two in your Tennis Region or Continent.”

Mahinarangi will depart for Miami in late November to join the top two players from Europe, Asia and other confederations around the world. She hopes to return to New Zealand just before Christmas.