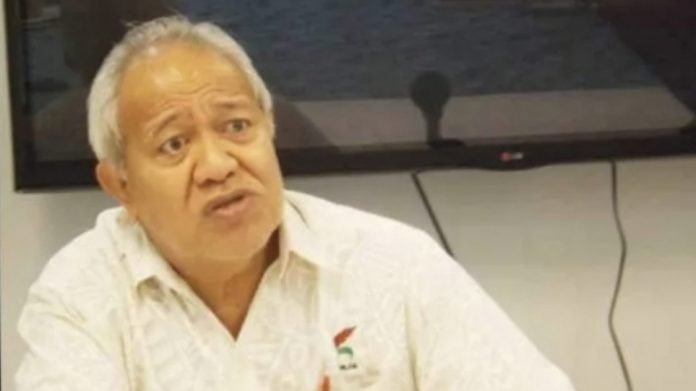 15 September 2022, Apia Samoa. The Commission of Inquiry appointed to lead a national review of Samoa’s election process is preparing to submit their final report to Parliament, following extensive consultations including written submissions received online through the website.

In response to questions from Samoa Global News, Chairman of the Commission, Tuuu Luafatasaga Ieti Taulealo said the report will fairly reflect the views conveyed to them by citizens of Samoa during consultations.

According to the Chair, some of the issued identified early continued to be raised during public consultations such as the facilitation of voting for overseas-based Samoans, and opportunities for youth turning 21 on election year to vote.

“The easiest way is to jump onto the plane and come to Samoa to vote, just as you’re able to do now..”

Tuuu said the other issue that rallied a lot of support was lowering the voting age to allow for more participation by youth. Samoa’s voting age is currently 21, and according to Tuuu, there was much support for lowering this age, or at the very least, allow those turning 21 on election year to vote.

By comparison to other democracies of the world, the most common voting age is 18 years; however, voting ages as low as 16 and as high as 25 currently exist around the world.

The voting age for Samoa’s Pacific neighbors Fiji, New Zealand and Australia is 18.

The Commission Chair says all villages of Upolu, Savaii as well as Apolima and Manono were consulted. He added that there was also a lot of interest shown by overseas based Samoans who submitted their views through written reports on the Commission’s website.