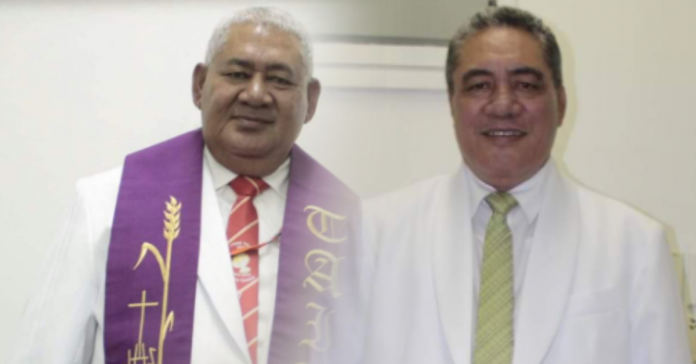 The governing rules of the CCCS or EFKS ( Ekalesia Faalapotopotoga Kerisiano i Samoa) is that the Vice Chairman automatically moves up to become the Chairman the following year.

Reverend Elder Tunumoso Iosia who held the position of Vice Chair moves into the Chairmanship role to replace outgoing Chair Tautiaga Renata who also retires as a pensioner after over 30 years of service to the Church.

There were 30 candidates put forward for the position of Vice Chairman, and after several rounds of voting, two remained; Reverend Elder Iosefa
Uilelea from the matagaluega (geographical constituency) of Lepa and Lotofaga Aleipata and Reverand Palemia Tauiliili.

In other elected positions, Reverend Vavatau Taufao was re-elected as the General Secretary.

Reverend Elder Uilelea expressed his gratitude to those who suppprted him and says he is thankful to God for the opportunity.