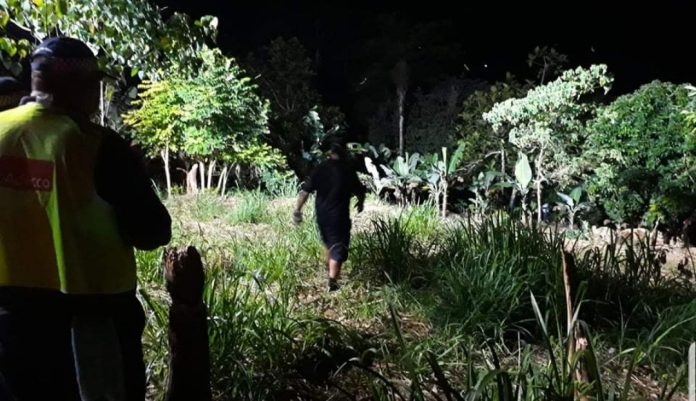 A search and rescue operation worked into the night until the bodies of a father and his son were located in the early hours of this morning below steep mountainous terrain in Tiapapata.

“Police and FESA completed the recovery efforts at 3am this morning, recovering the bodies of one adult and one child, who fell off a cliff at Tiapapata yesterday”.

“We received the call around 1pm yesterday, at about the same time as we were alerted about the incident at Neiafu, also involving a father and son“, added Su’a.

“We lowered a specialist rescue team into a very steep valley and they were down there for close to six hours before they ascended, having located the bodies”, said Tanuvasa.