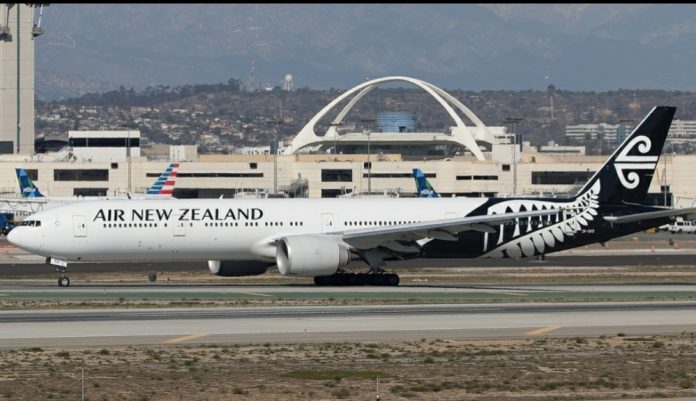 The repatriation flight scheduled to bring Samoan citizens from the Northern Hemisphere countries out of LAX this week, has been postponed until further notice.

Samoa Prime Minister Tuilaepa Sailele Malielegaoi did not dismiss the flight completely however, confirmed that Cabinet has decided to postpone the flight to a later date, as the Samoa Government continues to monitor the Global COVID-19 pandemic.

“I urge the public to remain prayerful at this time..”

The Prime Minister acknowledged the Chairman and leaders of Samoa’s National Council of Church who has approached the Cabinet, offering their advice and prayerful support this morning.

The Prime Minister acknowledged those who have been anticipating the flight home to Samoa and sympathized with their preparations.

He said new information about vaccines was encouraging and there may be a whole different situation by December.

“At the moment let’s keep praying; who knows maybe next week everything will change for the better,” he said.

The chartered flight from LA was to repatriate Samoan sailors from across Europe, returning scholarship students and Samoan citizens who have been stranded in the US for the past nine months since borders have been closed.

Repatriation from the Northern Hemisphere is in high demand, with over 400 registered citizens requesting to come home while only 300 seats are available on the chartered Air New Zealand flight.

Citizens catching the flight from Los Angeles originally planned for this Friday 27th had already travelled from Europe and Hawaii in anticipation of coming home before Christmas.

God bless Samoa and all its citizens across the globe.