Addressed Susuga Malietoa Tanumafili II, he held the Malietoa title, one of Samoa’s four paramount chiefs and when Samoa gained Independence in 1962, he was chosen as Co-Head of State for life alongside tama-a-aiga Tupua Tamasese Mea’ole but served as sole Head of State on 15 April 1963 upon Tupua Tamasese’s death. 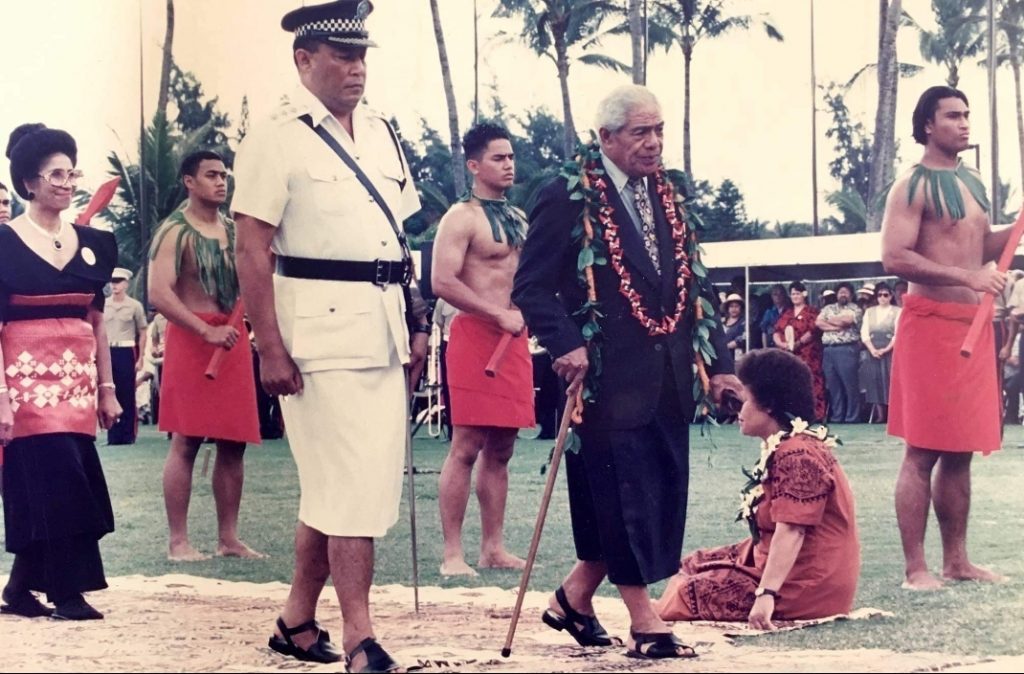 Loved as “father to Samoa” he was described by Samoa Prime Minister Tuilaepa Sailele Malielegaoi as “the personification of Samoan peace and unity.”

Many Samoans shared personal testimonies of how Malietoa touched their lives. How he would stop his car, or golf cart to offer them a ride as they walked along the road.

There is a popular story of how the late King Taufa’ahau Tupou IV of Tonga asked him why nobody ever bowed down to him in Samoa and Malietoa responded, “because everyone here is Royalty”.  When asked about the lack of security guards around him, he responded “I don’t need security, I am guarded by 180,000 people”, referring to Samoa’s then registered population of 180,876. 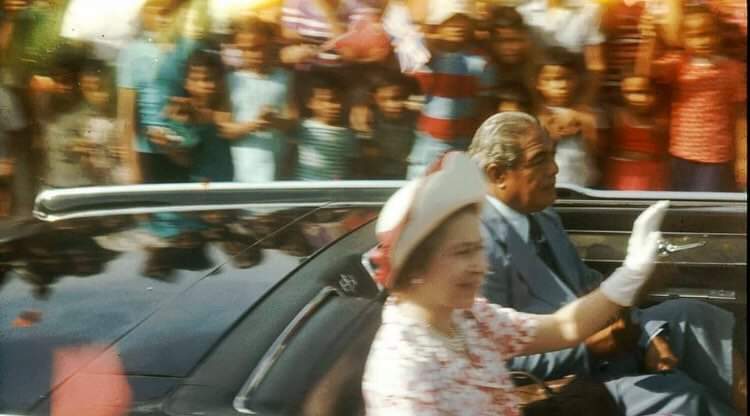 His final service was attended by rulers from around the Pacific and the world to pay their respects including King of Tonga George Tupou V, New Zealand Maori King Tuhetia, NZ Prime Minister Helen Clark and Australian Governor-General Michael Jeffrey.

Son of Samoa Dwayne “The Rock” Johnson visited Samoa in 2004 and was bestowed the Sieuli title by Head of State Malietoa Tanumafili II.