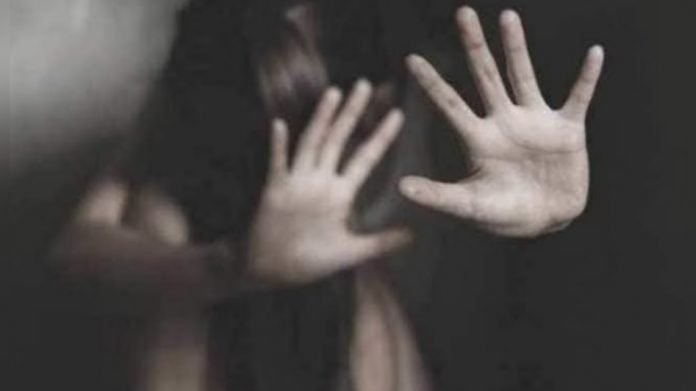 As Samoa commemorates the annual 16 Days of Activism campaign to eradicate violence against women and girls, the case of a father accused of raping his 14-year-old girl is being heard before Justice Tafaoimalo Leilani Tuala-Warren in the Supreme Court of Samoa.

Samoa this week launched its “Maluifale 16 Days of Activism Campaign” with a change of color to black, led by the Ministry of Women, Community and Social Development. The program is themed, “Intergenerational dialogues on safe spaces” that aims to support “our women and girls, persons with disabilities, children and men”.

Meanwhile, in the Supreme Court of Samoa a panel of five assessors – two men and three women – are sitting through the evidence of a young girl, now 16, who says her father raped her two years ago on the 1st of February 2020.

The young victim’s evidence is that her mother was working a night shift, and she was home alone with her two younger siblings aged 10 and 8 at the time, and their father.

According to the 16 year old, when her younger sister and brother had fallen asleep, her father moved across to where she lay in their small open fale and told her to remove her clothes before raping her.

She described a home environment where their small faleapa was located deep inland – e tu i uta le matou fale i le togavao.

Asked to describe their sleeping arrangements and how big their home was, she pointed out a space inside the Courtroom that was no more than 5m long x 6m wide.

The youngster tried to describe a second incident five months later in July 2020 of the same year, however, Defense Counsel objected that Prosecution had not filed charges relating to a second incident, and the victim was unable to give evidence on what she says was the second time she was raped.

During cross examination Defense Counsel put to the victim that she had made up the whole story, because she was angry with her father for beating her up when he discovered she had taken his phone “to call your boyfriend”.  Defense put to the young girl that she has since regretted the lies told against her father.

The young victim did not tell her mother about the alleged Feburary 2020 incident until July,  when she says it happened again. However failing to tell anyone straight away opened up for Defense Counsel to cast doubt on her story.

With almost three years since the alleged incident, the young girl now 16, did not change her response and maintained that she was raped by her father.

She added during cross examination that when her parents fought, she would hear her father telling her mother that she was not his daughter.  “E le o so’u afafine”

The hearing continues on Thursday morning, with Prosecution expected to call a medical doctor to give evidence.

Samoa is rolling out its Malu i Fale Malu i Fafo 16 Days of Activism Campaign this week, with special guests Punialavaa helping to take out the message of ending violence in the homes.

The abstract theme based on concepts of the centre of a home being a safe haven was described by the Minister for Women at the campaign launch earlier this week.

“The Ministry of Women, Community and Social Development and its partners decided to use the analogy of “Malu i Fale, Malu i Fafo” as the overarching theme of its advocacy for its programs on EVWG…

“This concept signifies the role of the family as the shelter for each of its members,” the Minister

“The ideal representation of the home being a safe haven can be transcribed by the design of a Samoan fale, where the front structure is in coherence with the back structure and the oval sides on both ends basically tighten the whole fale structure allowing for a space in the middle to exist…

“That space is the safe haven for everyone. That is the va-tapuia so that figuratively when you speak or when you act you do not disrupt that space otherwise the house will collapse…

“It is critical therefore for that space to exist in harmony…

“Unfortunately, we have not been able to provide adequate support to keep that SPACE in harmony over the past years despite many different approaches and today we are gathered to try once again”.