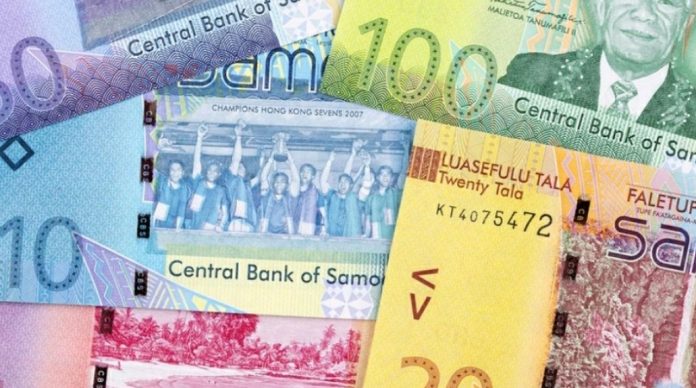 Samoa Global News has been able to interview participants from four separate schemes, all pyramid in nature because of the necessary requirement to recruit more people and create more ‘legs’ (su’e ni vae).

One participant told Samoa Global News that in their scheme, there is someone two levels above her who works at ‘SLR’. Asked what ‘SLR’ stood for, they responded, “The Samoa Law Reform Commission, so you see, it’s legit because they’re lawyers”.

When Samoa Global News visited the SLRC offices on Friday afternoon, the Chief Executive Officer was on leave, however, two staff members said they had never heard of an individual from their office being involved in such a scheme.

“No Way. We are a Government Agency that drafts and upholds Laws;

“If we find someone here doing that, we will press charges against that person and immediately terminate his/her service,” one senior staff member said.

The SLRC staff member then suggested that high level agencies and organisations could be victims of name-dropping by those trying to lure others into the schemes.

“I think people who are running these schemes are now name-dropping offices such as ours, to gain money, and get others to join.”

A source who works in a government ministry told Samoa Global News she was approached by one of their ACEOs a few weeks back to join, while a staff member of yet another Ministry said they knew of several staffers participating.

We know the schemes are separate because of the different amounts of initial ‘investment’ required.

The scheme claiming to be linked to a staff member of SLRC requires over $200 tala to join. Another scheme requiring an initial deposit of $150 tala is said to be linked to a licensed ‘bonus operator’ (fai ponesi) near town.

The Central Bank of Samoa and the Samoa’s Ministry of Commerce and Industry confirm complaints have been received from the public and both have issued separate warnings against pyramid schemes in the past week. Samoa’s Central Bank Governor, Maiava Atalina Ainuu-Enari says such activities are prohibited under S65 of Samoa’s Competition and Consumer Act 2016. “The Central Bank has received reports and allegations of a number of pyramid schemes going around that involve gifting and re gifting of money and includes recruitment. CBS advises the public not to engage or invest in such a scheme as you will lose your hard earned money.”

Prime Minister Tuilaepa Dr Sailele Malielegaoi then also issued warnings on his weekly media programs this week. Tuilaepa gave specific examples and explained how pyramid schemes worked, warning that there may be different names and modifications, but they are still pyramids in nature.

“They are designed to grow and grow, and will only benefit those on the top of the pyramid,” said the Prime Miniser.

He added that Laws were well in place and participants of such schemes can be changed and imprisoned.

Meantime on social media, it is flabbergasting the number of comments by participants and supporters of pyramid schemes, asking to be ‘left alone’.

“Thank you for the warning, now it’s the people’s choice”, said one post.

In another post that has attracted a long thread of public engagement, a participant says the government is “not giving poor people money” and asks to be left alone.

“The people are joining because it brings blessings for their families.. why prohibit it when the government is not giving out money to look after these peoples families?.. please leave us alone to do what we can to earn to money.. and if we lose out that is on us.. we are going with people that we trust..” said another post. 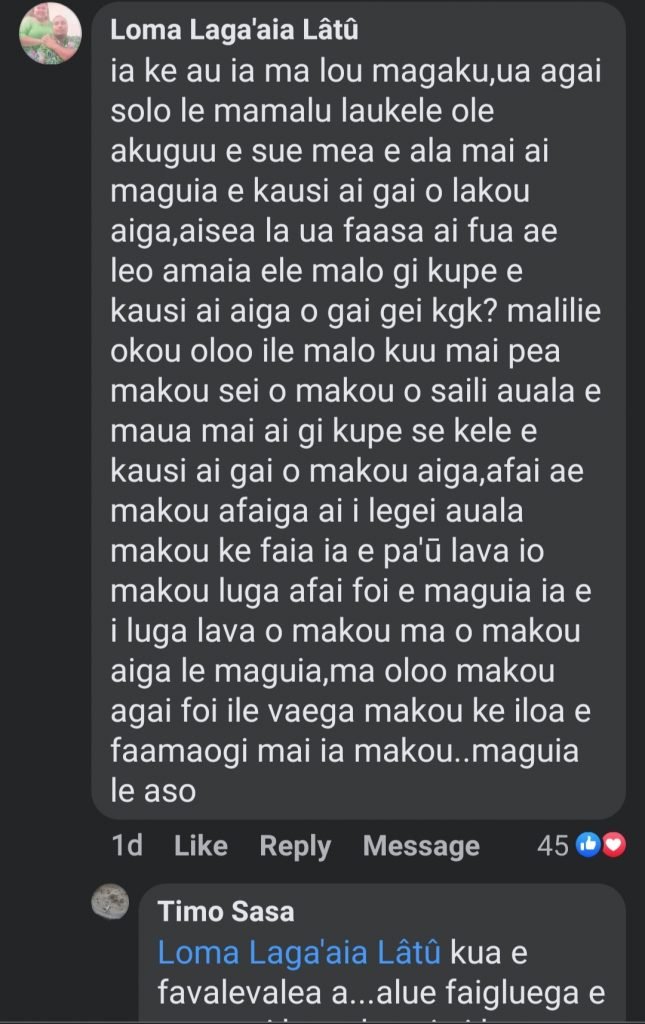